High levels of bacteria were found in the water off the beach at Golden Gardens Park following a sewer overflow just to the north. 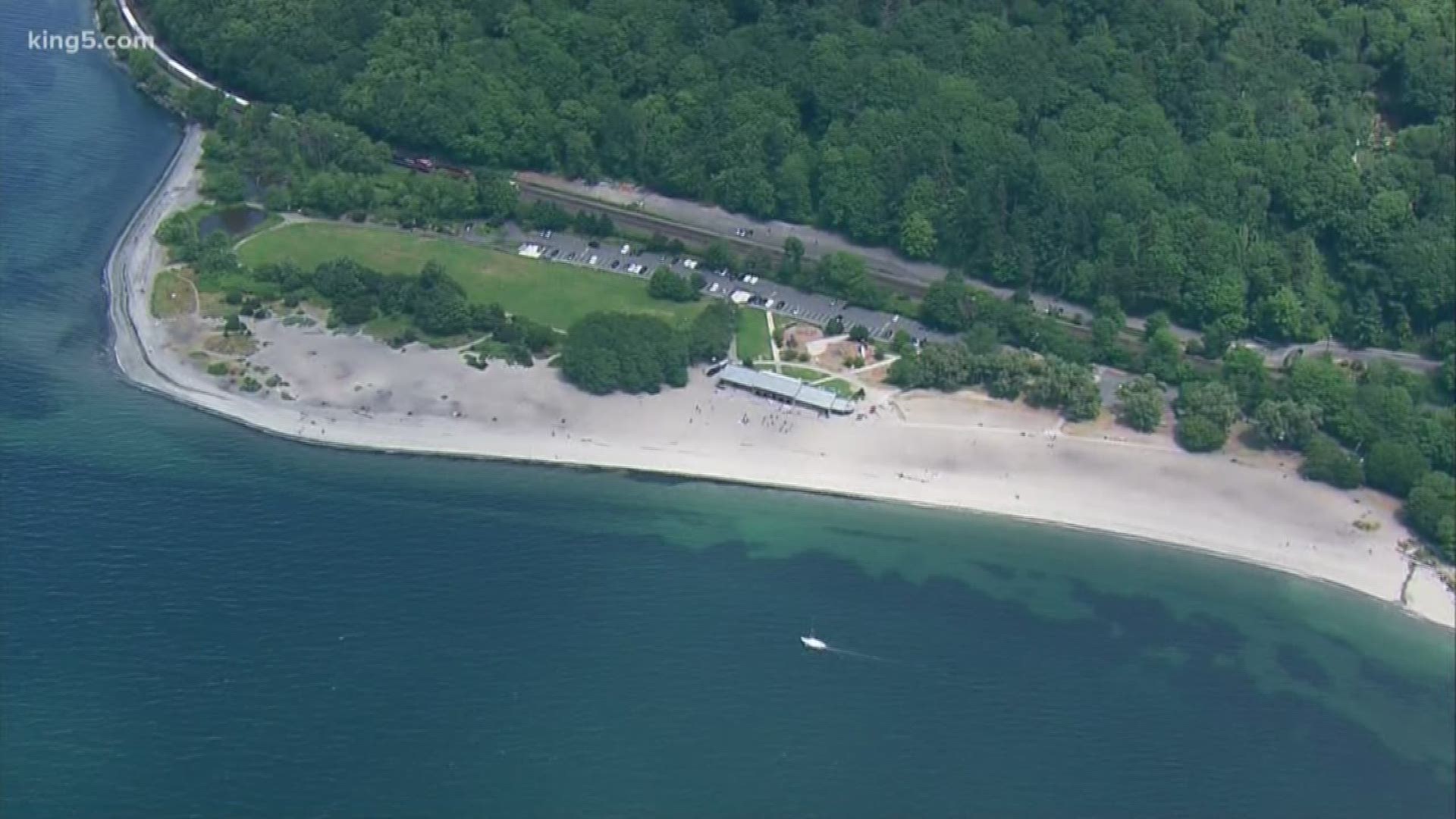 The public is being told to stay out of the water at Seattle's popular Golden Gardens beach due to a nearby sewer overflow.

Water activities are prohibited while the utility and Seattle/King County Public Health address the issue. A no contact advisory is in effect.

The overflow is believed to have been caused by blockage from tree roots and flushed wipes. Seattle Public Utilities is reminding residents not to flush wipes of any kind.

According to Ecology, contact with fecal contaminated waters can result in gastroenteritis, skin rashes, upper respiratory infections, and other illnesses. 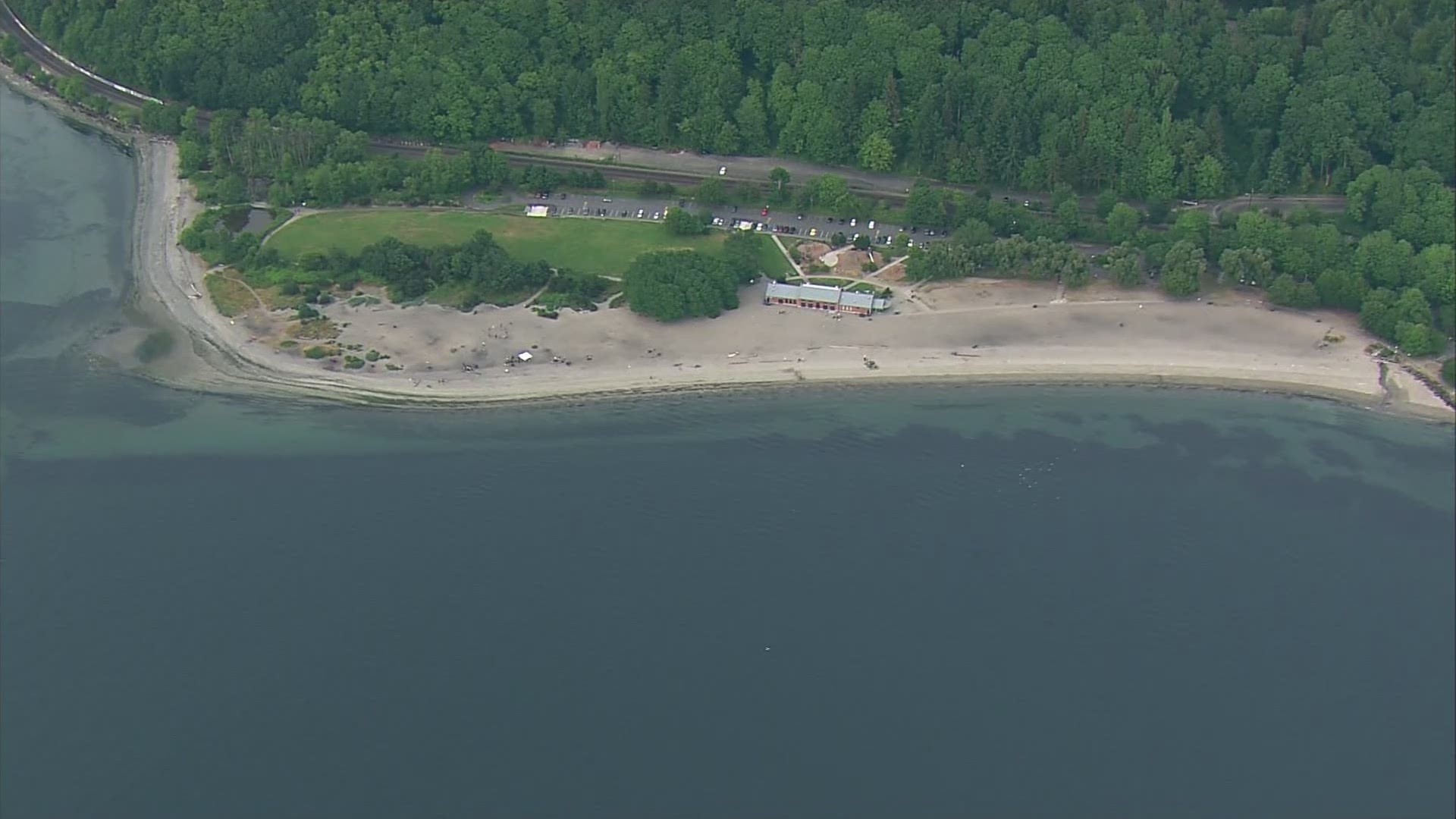 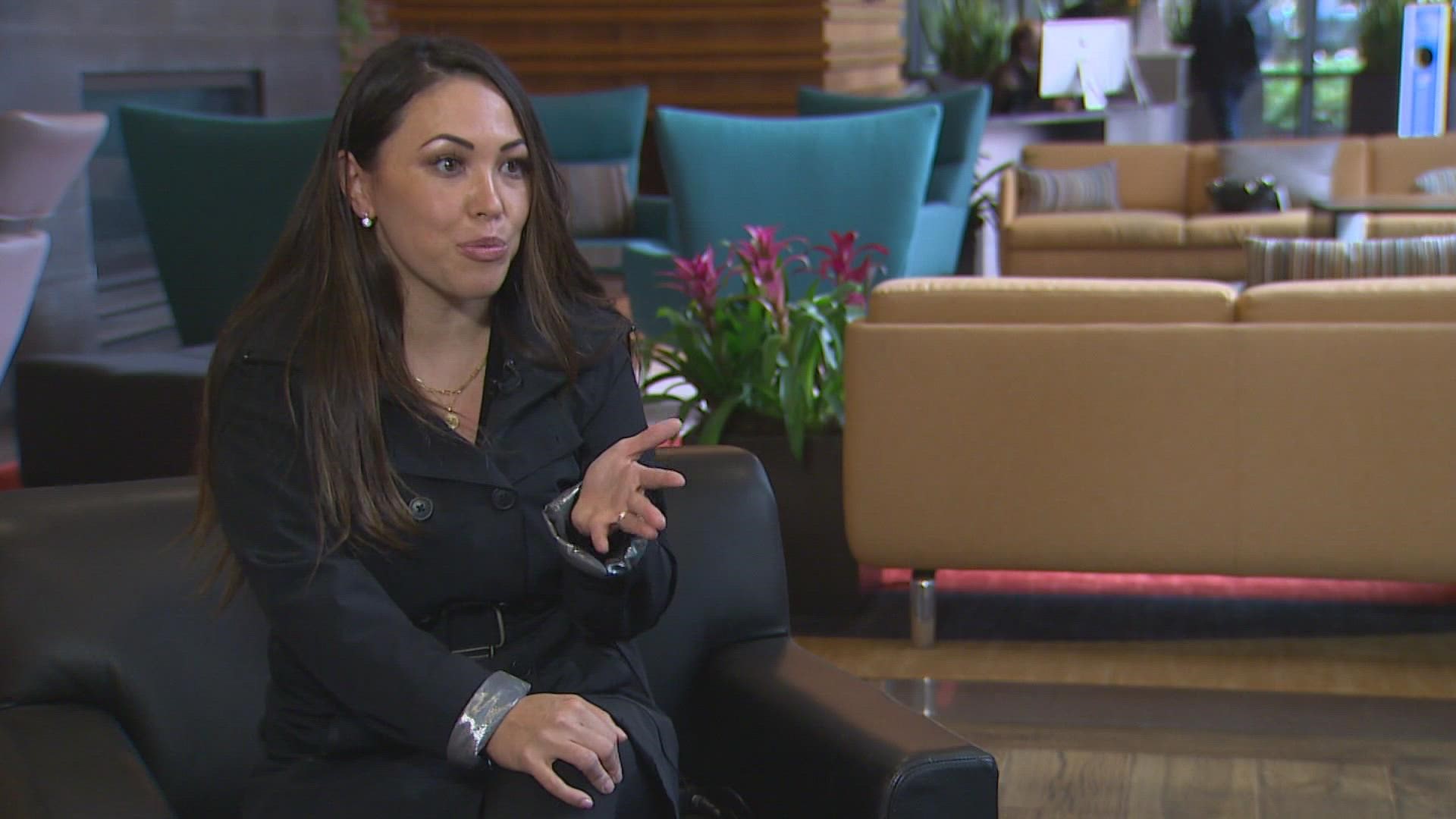