Why you’re not getting paid: Unemployment claim problems cause weeks-long delay

It could take the state weeks to sort out a discrepancy in your unemployment application, and the sheer volume of applicants is making it tougher. 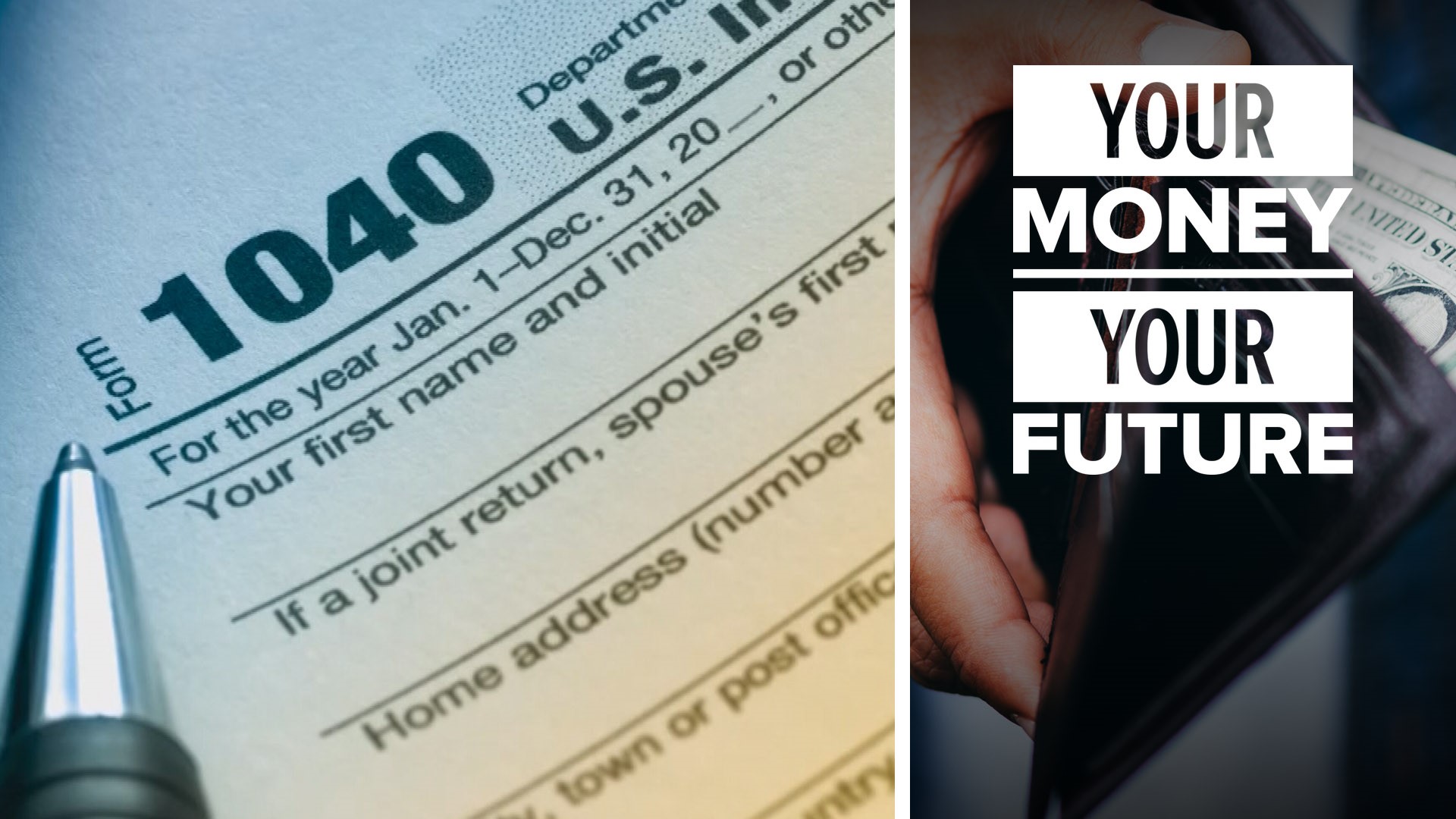 Have you filed for unemployment and received a notice that says, “adjudication in progress?” You’re not alone, and it could hold up your claim.

Adjudication means there’s a discrepancy with your unemployment application, and a specially trained adjudicator needs to look at the claim to clear up the problem. It is supposed to ensure due process for both the worker and the employer, and it's meant to protect tax dollars.

However, a wave of new claims means the normal 21-day process has turned into potentially several more weeks.

“My deepest apologies that we haven't been able to provide everyone with the relief that they so deeply need,” said Employment Security Department Commissioner Suzi LeVine. “And we are working night and day to make sure that they get that relief.” 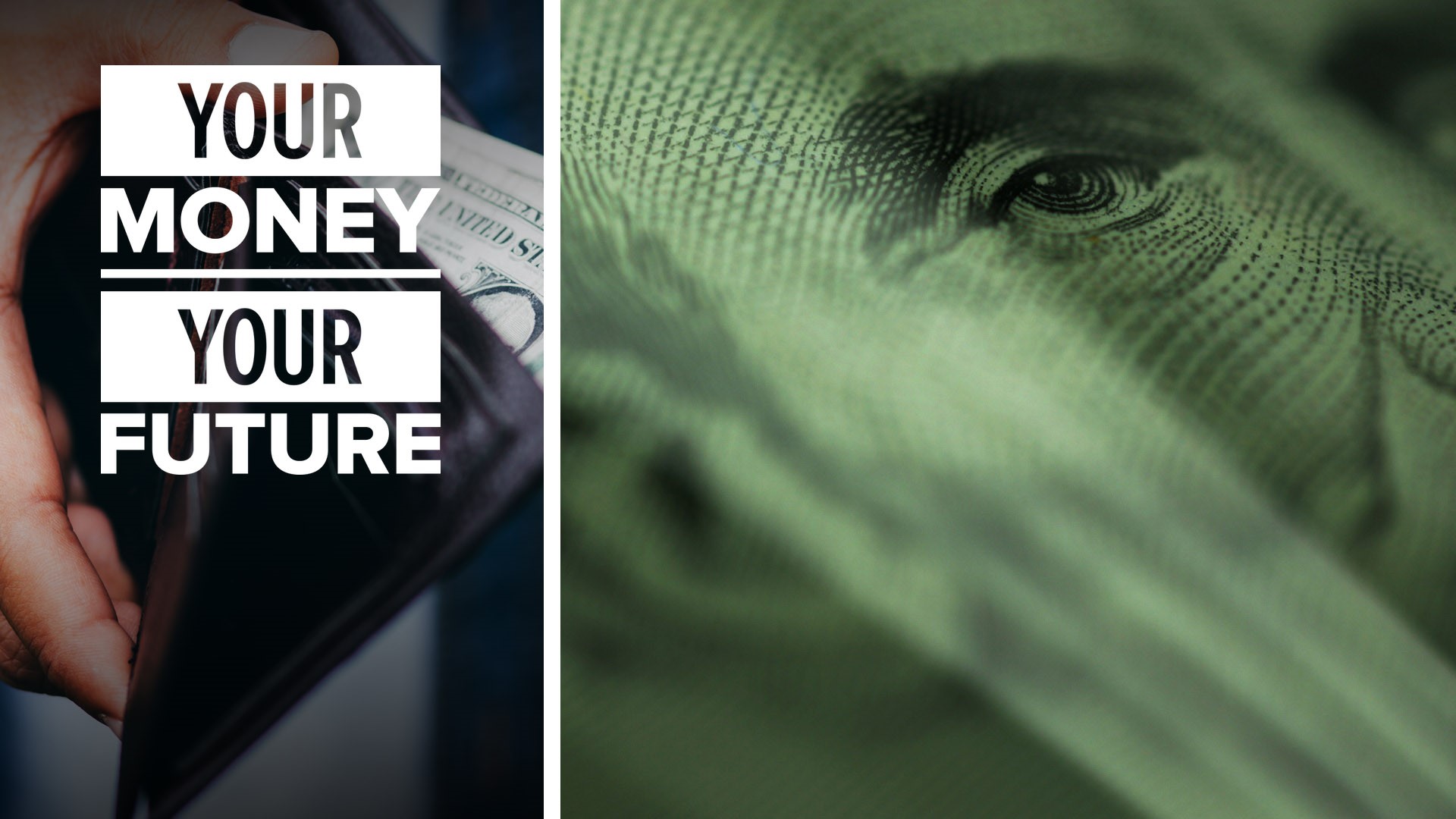 RELATED: Why you should wait to apply for unemployment until midweek

The state saw more than 1.4 million new unemployment claims last week, which is a 453% increase over the previous week. CARES Act provisions that expanded eligibility and weekly benefits went into effect April 18, driving the increase, according to ESD.

About a third of the 280,000 claims awaiting payment have an issue that requires some sort of follow-up. That number changes, but it could be anywhere from 80,000 to 90,000 claims.

The state is working on clearing some issues in bulk, which has already helped clear 14,000 claims. For example, students filing for unemployment typically must show they had enough work hours outside class to qualify. However, with many classes canceled, the department says it could bulk-clear many of those cases.

The department also says it more than tripled its claims staff and brought on more customer service representatives to handle phone lines and free up adjudicators.

Compounding the problem is the number of phone calls that ESD is being inundated with. Even though the state encourages people to file online, you typically have to call if there's a problem, and sheer volume is overwhelming the system.  At one point last week ESD was getting 100 calls a second.

Some applicants have asked whether a callback system would make sense, but LeVine said the department doesn’t have capacity.

“If we were to do callbacks, we would be calling people back until August,” LeVine said. “We're not in a place yet where we can be able to do that.”

The state also reminded people to file a weekly unemployment claim. If an applicant has been approved but not paid, it could be because the applicant didn’t file a weekly claim.