Not getting paid? You may need to file multiple unemployment claims

Some people may not realize they need to file multiple unemployment claims to get state or federal benefits.

SEATTLE — Every unemployment situation is unique, but there might be a chance you're not getting unemployment benefits during the coronavirus pandemic because you didn't file enough claims.

Washington state's unemployment commissioner says she realizes there is a delta between the total number of initial claims and those people who have received some sort of payment.

"We believe a majority of those are individuals who actually could take some level of action and have not," said Suzi LeVine, Washington Employment Security Department commissioner. "Yet people who either have not filed a weekly claim or those who are eligible for pandemic unemployment assistance and have not yet applied for that."

RELATED: Refusing to work could put your unemployment benefits at risk

The ESD commissioner says the next move is to work on communicating those next steps with more filers as the backlog builds.

Between April 26 and May 2, there were 1,086,031 total unemployment claims filed in Washington, which ESD says remains at record levels.

Here's an example of what it might look like if you are ineligible for regular state benefits but qualify for federal benefits.

First, you have to file through the state by going through the regular application process. You'll be deemed ineligible, but when that application is completed, it's still considered a claim.

Next, you'll then have to file a Pandemic Unemployment Assistance (PUA) claim under the CARES Act. Even though these are federal benefits, you will file for them with ESD. That's considered your second claim. 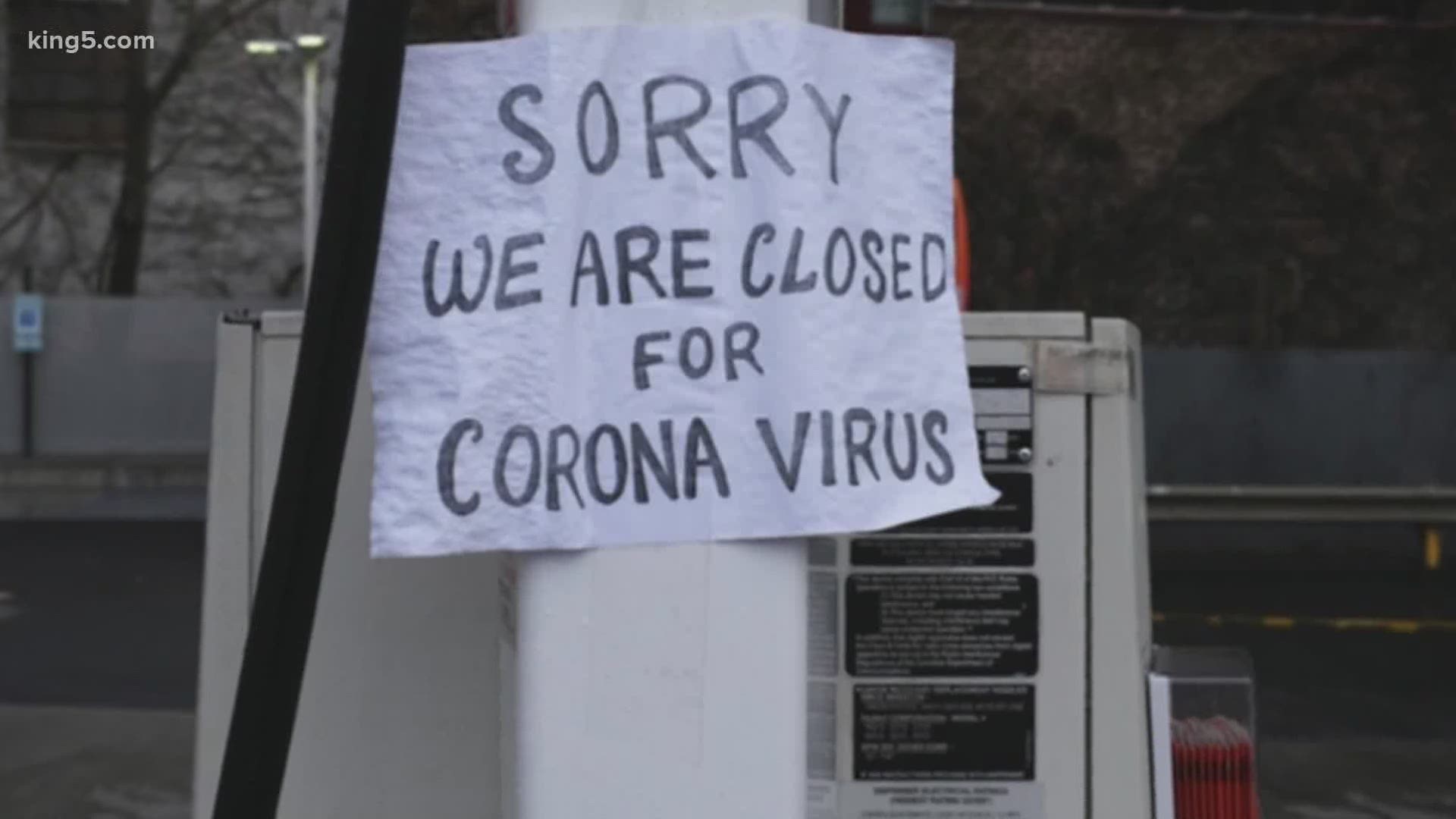 And then you may need to file for Pandemic Emergency Unemployment Compensation (PEUC) that gives filers an extra 13 weeks of benefits under the CARES Act.

ESD urged applicants to apply for PEUC early to ensure seamless benefits when the state benefits run out.

“The link is there in people's e-services accounts, and it allows us actually to automatically shift into that for when they need to become eligible for it,” LeVine said.

You also may need to file multiple claims for multiple weeks that need to get backdated for retroactive pay.

You get paid based on when you were separated from your job, not when you initially filed. For example, if you were laid off April 13 but didn't apply for unemployment until April 25, you need to go back and file two weekly claims for the time in between separation and your application.