May brings another month of missed mortgages, and homeowners are becoming more frantic about what a balloon payment will look like in a few months. 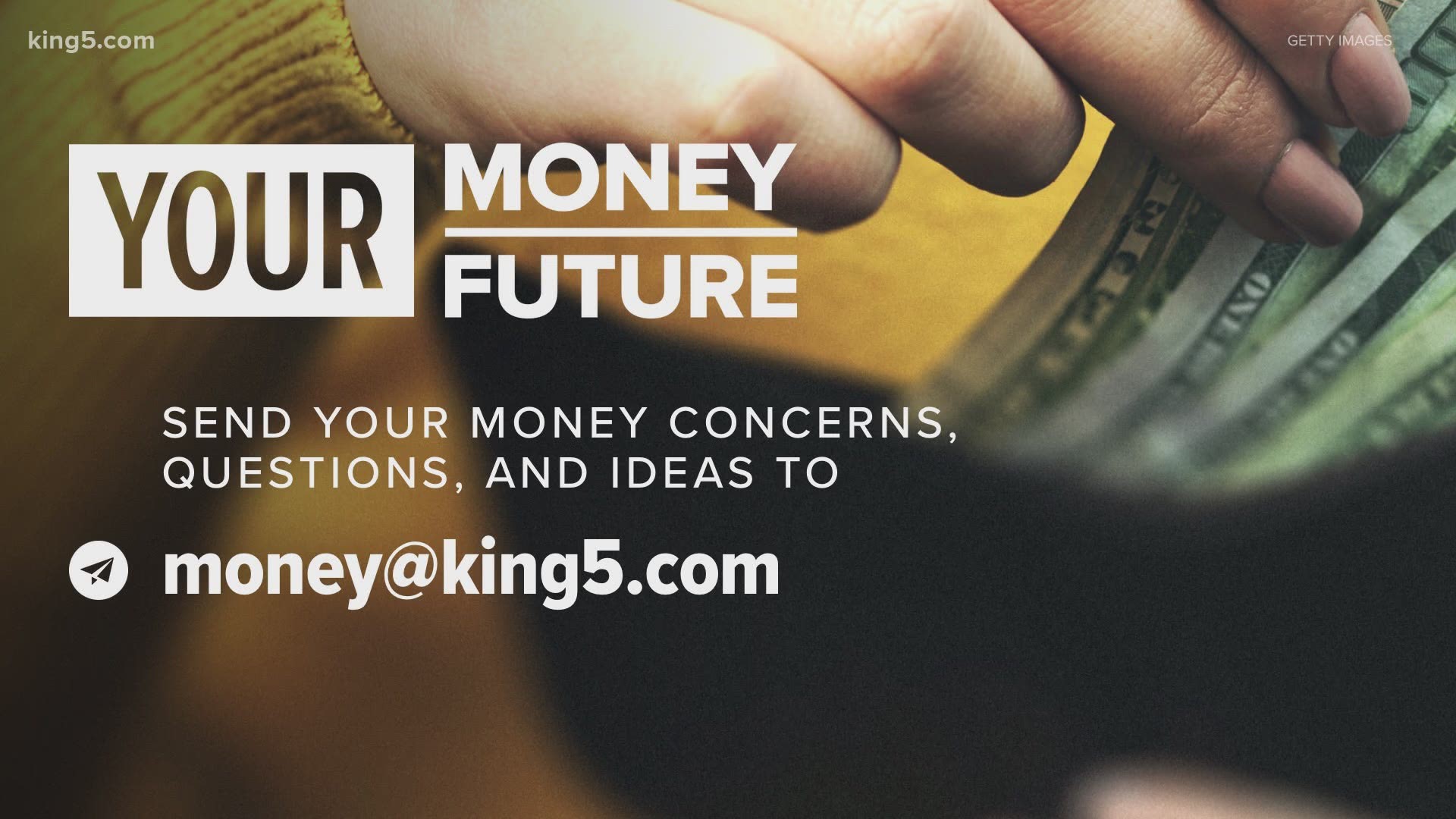 SEATTLE — If you lost your job, you might be asking yourself what good a deferral does if you owe a large lump sum at the end of it. When Kathy Martin lost her job, she wanted to have a plan in place in case she couldn't make her house payments.

"You know, I literally sat on the phone for four hours trying to get a hold of somebody," Martin said

She called her lender and was eventually assigned an agent, who gave her a deferral. When Martin got the physical forbearance paperwork in the mail and read the fine print, she was shocked to realize she'd have to pay $15,000 in a balloon payment come October. She says trying to get help from her assigned agent was nearly impossible.

"I thought, 'Wow, that's crazy,' so I called her back," said Martin. "I emailed. I emailed and called. I left the phone on hold for six hours. Nobody called me." 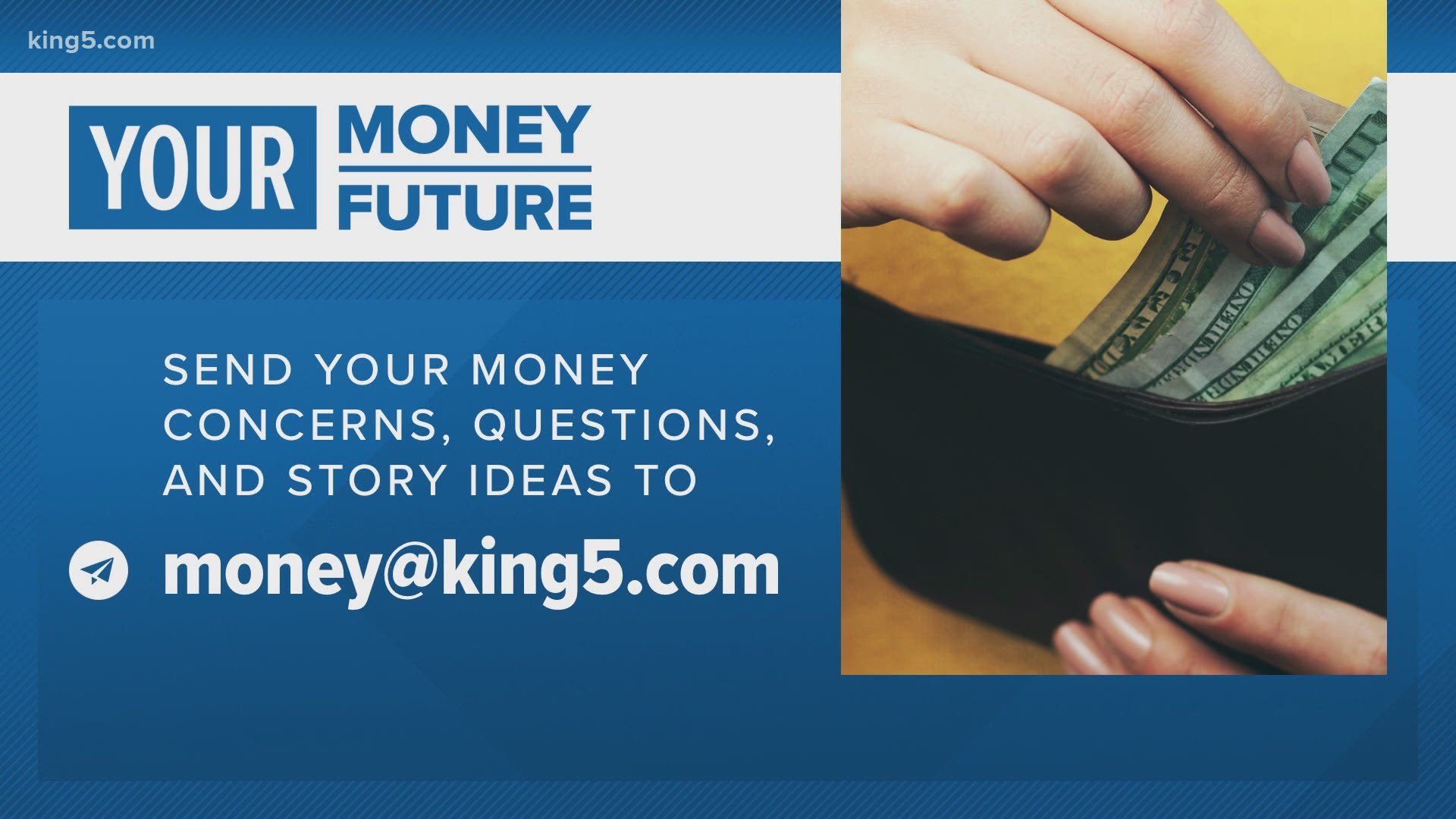 Wells Fargo is Martin's lender. A spokesperson told KING 5 that loan assistance is available to homeowners, and it does include deferment or moving the missed payments to the end of the loan. However, some of the options depend on the loan investor among other factors. And, the company has to talk with each customer directly to determine the plan of action.

"This is an interesting trickle effect in the mortgage market," said Thomas Gilbert, finance and business economics professor at the University of Washington. "The loans are not just owned by the bank. The loan is being sold to an investor, and it's being packaged and sold to a mortgage-backed security of some other investor."

That can make it difficult for mortgage companies to just change or re-create one's loan contract. However, that does not help the millions of Americans currently in forbearance.

"We just need to know the truth of what to expect and how to try to maneuver through this horrible nightmare that we're all going through," said Martin.

She says nothing changed for her – she's still on the hook for that massive payment in six months.

VIEW | Your Money, Your Future

Under the CARES Act, homeowners can skip or delay payments for up to a year, but consumer advocates say those missed payments should be added to the end of loans rather than making people pay lump sums at the end of a deferral.

Democratic Rep. Bobby Rush of Illinois recently introduced a bill that would require all mortgage payments deferred because of COVID-19 to be added to the back of the loan. A bipartisan coalition of more than 30 attorneys general, including Washington Attorney General Bob Ferguson, signed a letter to the Federal Housing Financing Administration and the Department of Housing and Urban Development asking the same and much more.

The Federal Housing Finance Agency also regulates Fannie Mae and Freddie Mac loans. Those borrowers in forbearance are not required to repay the missed payments in a balloon payment.

The Washington Department of Finance Institutions estimates 90% or more of the 1,039,429 mortgages in the state are federally supported residential mortgages and subject to the relief in the federal CARES Act. DFI also created a four-person Mortgage Assistance Team to help borrowers worried about foreclosure. 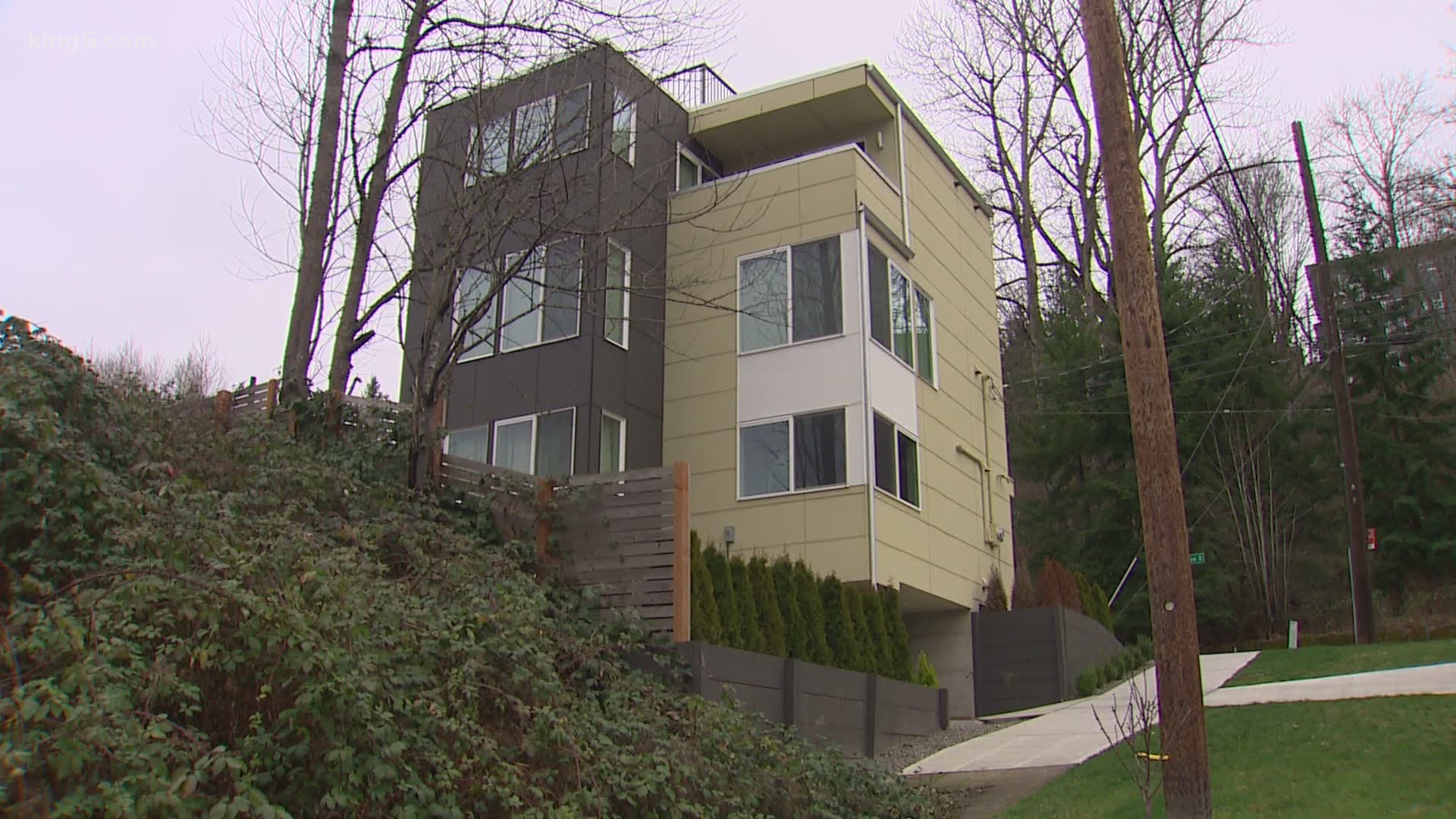 In the meantime, experts say keep calling lenders and continue asking for assistance.

"My advice would be for people to keep bugging their banks every month and explain the reality of the numbers," said Gilbert.

Other ways to save money include shopping for better prices on property insurance or asking lenders for a principal reduction, an option many homeowners used during the Great Recession in 2008-2009.

Martin says she's now working three part-time jobs to make her mortgage payment for May. She says she'll do whatever it takes to keep paying but would like to have a more solid back-up plan than her deferment.