You can't apply for unemployment until your fraud claim clears. 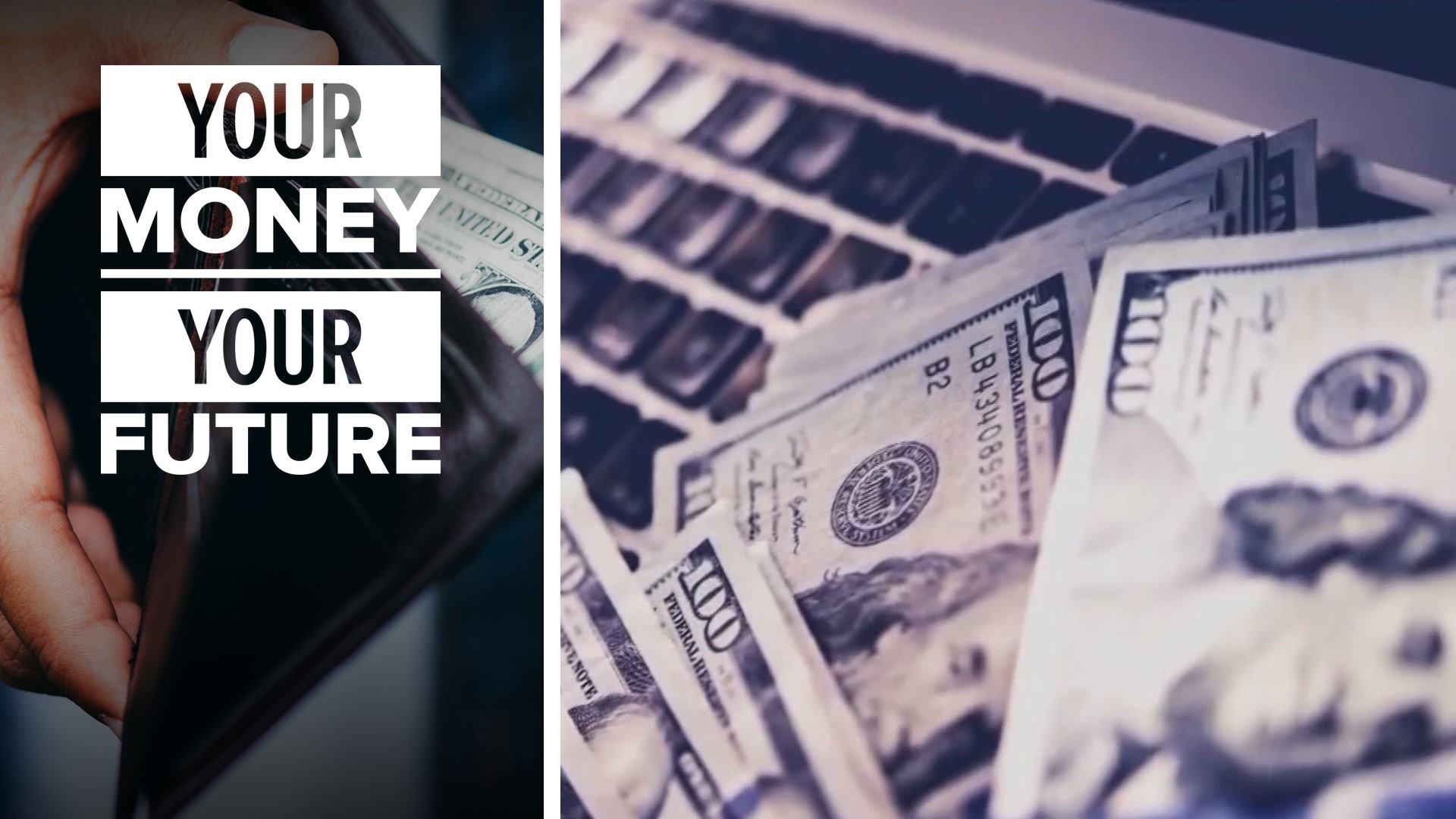 SEATTLE, Wash. — Some unemployment fraud victims feel like they're being hit with a double whammy. Not only are they worried about who has their personal information, but some are also concerned they won't get their unemployment benefits.

One KING 5 viewer named Sara discovered that someone else has been using her social security number to attempt to make a fraudulent unemployment claim. But now that her company is doing temporary furloughs, she wondered how to apply for unemployment.

"While I was unemployed last week, I could not apply for unemployment," Sara wrote. "So, I am really concerned that I will not be able to receive my benefits for my week of unemployment."

RELATED: What to do if you receive an unemployment benefit overpayment notice

Sara added that she is concerned her company will end up laying more people off, and then she won't be able to use her benefits.

Employment Security Department (ESD) Commissioner Suzi LeVine has said that all benefits will be paid to people who are legitimate claimants and will not be penalized for being fraud victims. Claimants are also paid for the time they are separated from their jobs and not when they apply.

Since unemployment benefits are determined weekly, it benefits employees to have a full week of furlough. For example, workers will not qualify for benefits if their employer reduces a workweek by one day.

When you are furloughed and file for unemployment, you should select "laid off" as the reason for why you're not working, and you should also request standby.

The ESD has said that it will likely clear roughly 40,000 claims by June 19. These are claims that were being paid out but abruptly halted when the ESD started investigating fraud.

Withholding payments is the center of a state auditor investigation as well as a court petition. Nonetheless, if tens of thousands of claims are cleared, it opens the path for more claims like Sara's to be cleared as well.