Thousands of people who own income property worry how to pay their tenant's rent -- on top of their own. 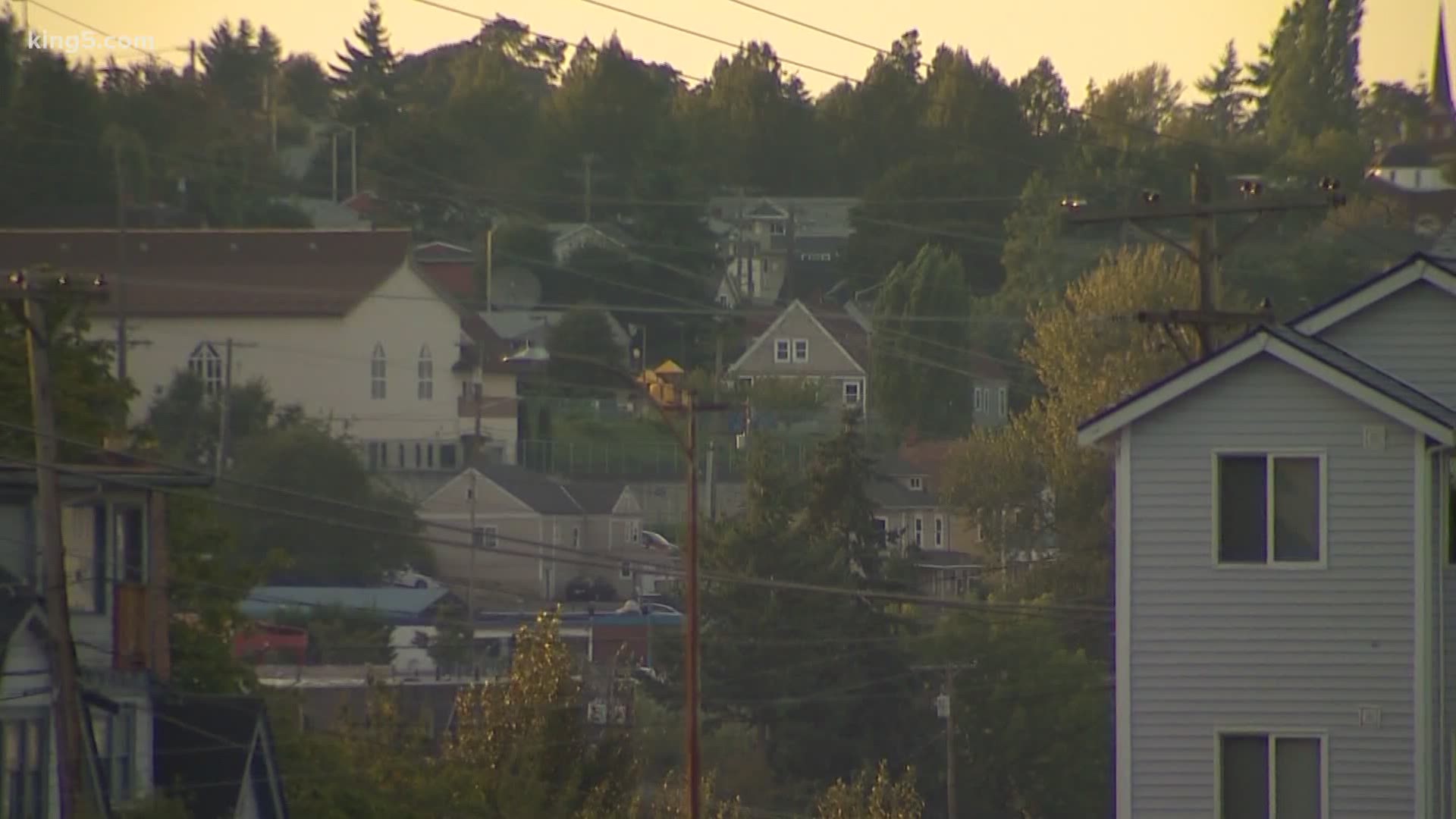 SEATTLE, Wash. — One-third of renters in America missed April rents, and it's causing a strain between them and their landlords.

As Washington Attorney General Bob Ferguson investigates hundreds of landlords for breaking the eviction moratorium, many landlords say they are also struggling -- with no help in sight.

The attorney general's office has now filed its first lawsuit against a property management company for breaking Governor Jay Inslee's moratorium on evictions during the pandemic. These cases make it easy for landlords to look like the bad guys.

However, if you ask the thousands of landlords in the Rental Housing Association, they will tell you they are suffering, too. Kyle Woodring, the trade group's director of government affairs, says a vast majority of the nearly 6,000 members are mom-and-pop landlords. Some own income properties just to afford to live in Seattle, and now they are in double trouble as they pay their tenant's rent and their mortgage.

"Most of our members are not in the business of rental housing," said Woodring. "It's an investment that they've secured for their family or for their retirement. They've chosen to sort of invest in their community."

Woodring says the group agreed in the early days of the pandemic to avoid physically evicting tenants, but they are in disagreement with the moratorium over its failure to allow them to begin eviction court proceedings. Woodring says it helps landlords when they can serve a notice, and it also benefits renters by qualifying them for state renter's assistance. Instead, he says everyone is collectively accruing big bills.

"[The eviction moratorium] lets the landlords just accrue a bill right now," said Woodring. "And there's not a lot of relief coming from anywhere else."

The moratorium calls for a ban on evictions until June 4. Landlords are banned for evicting tenants, among other things like raising the rent or charging late penalties.

There is federal help for some landlords who are backed with Fannie Mae or Freddie Mac loans, but Woodring says thousands of RHA members used private lending to secure their rentals, and they are struggling like an average homeowner would to pay their mortgages right now.

On the flip side, there are certainly landlords who are behaving badly, if you ask the attorney general. Ferguson is investigating roughly 439 eviction complaints, and at one point said the complaints were coming in faster than investigators in his office could count.

Neither are the bills, and Woodring says the COVID crisis lays bare some of the broader issues Seattleites face in a market already dealing with a housing crunch. What he's really concerned about is how long his members can go without much financial relief from the government. During the last recession, his members faced a dire housing crisis with tenants living in foreclosed properties and court proceedings taking years to resolve. For now, Woodring is just telling his members to talk to their lenders and ask for help.

"I think that one month is one thing," said Woodring. "But it's going to get exponentially worse each month."