Gig and part-time workers may be underpaid on unemployment benefits

People who wouldn't normally qualify for unemployment benefits are getting federal assistance. Yet, many don't realize they are getting underpaid. 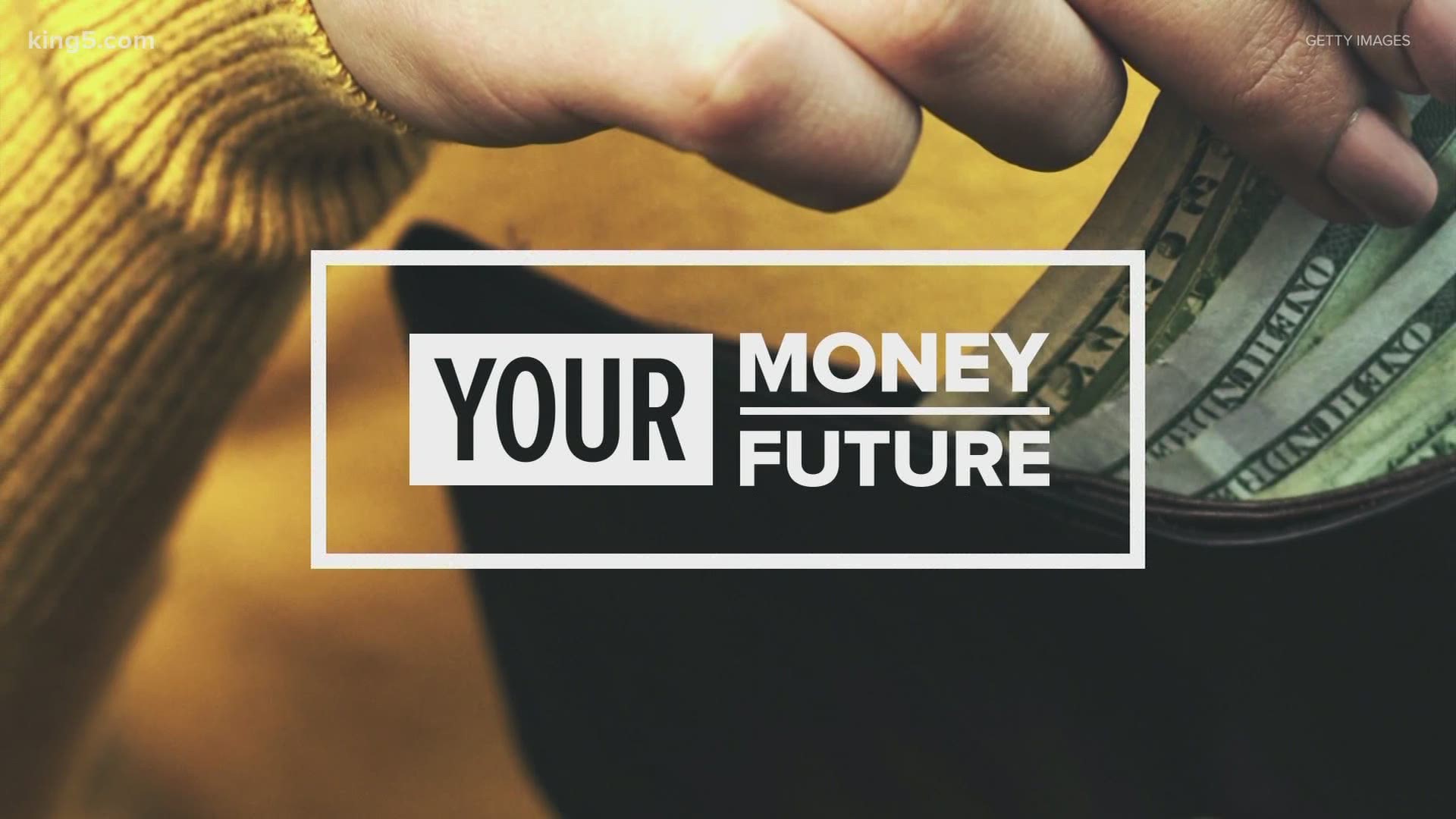 SEATTLE, Wash — Gig workers, part-time workers, and those who would not normally qualify for regular unemployment benefits were relieved when they heard they would qualify for benefits under federal Pandemic Unemployment Assistance (PUA).

Yet, many are still getting disqualified or receiving a meager $235 a week, which is the PUA minimum.

"I have been waiting since May regarding my PUA status," wrote a KING 5 viewer.

"We're homeless at the moment," wrote Justin. "I don't understand why or how the PUA claim was not a go."

The Unemployment Law Project, a nonprofit organization that helps people appeal benefit denials, also noticed that many gig workers and others have been getting underpaid.

"I've talked with many self-employed people who made more than $50,000 net income last year, but were only getting the minimum pandemic benefit of $235," wrote Anne Paxton, an attorney with the Unemployment Law Project. “When the weekly $600 [in Pandemic Unemployment Compensation] was added to that, it didn't look bad at all. But now that the PUC is gone, $235 is bad news."

The weekly benefit amount for anyone applying is roughly half of their weekly income during the two highest quarters of income. Gig workers must use their 2019 income when applying.

According to the Employment Security Department (ESD), the underpayment or disqualification issue is probably a documentation issue. Some people may not have realized they needed to provide their net income and instead supplied the state with their gross income. Net income is a benchmark for setting the weekly benefit amount. The ESD may also be waiting on a claimant to send in a tax return.

"When applying for PUA, someone who is self-employed must provide us proof of their net income," wrote ESD spokesperson Nick Demerice. "If someone fails to provide us documentation, they may be disqualified or be stuck at the minimum amount."

Paxton said PUA claimants should submit proof of their 2019 self-employment income through their ESD online account. The 1040 tax form is the clearest evidence. A person has until December 31 to get their proof submitted and be paid.

"But I would get on it right away," said Paxton.