Unemployment payments were paused for some while the Employment Security Department investigated fraud. 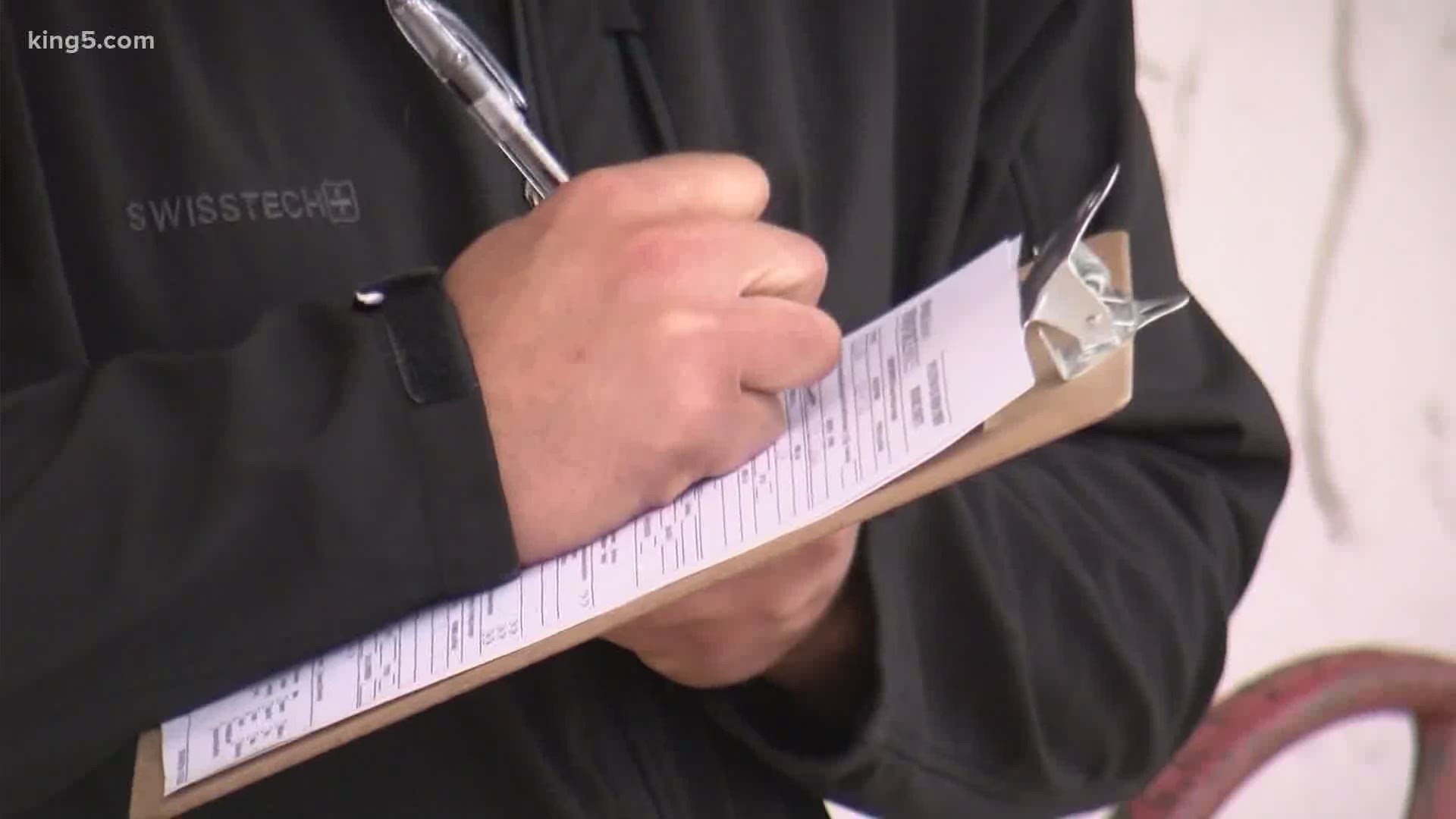 OLYMPIA, Wash. — Washington residents who stopped receiving unemployment benefits while the Employment Security Department investigated fraudulent cases can expect to see those benefits again in about a week.

On May 15, approximately 200,000 claims were generated. Around 42,000 people were receiving benefits prior to that - their unemployment payments were paused while fraud was investigated. That group should have their claims resolved by June 19.

Thieves may have stolen up to $650 million in fraudulent unemployment claims in Washington. The state's Employment Security Department has already recovered at least $333 million.

Washington State Auditor Pat McCarthy previously announced an investigation into the payment of hundreds of millions of dollars in unemployment benefits to criminals who used stolen identities to file claims during the coronavirus pandemic.

McCarthy told Gov. Jay Inslee and the Legislature that there will be two special examinations of the fraud and loss of public funds at the ESD. One will be a probe to examine factors that led to delayed and improper payments for unemployment benefits, and the second will be an information technology audit to examine potential weaknesses in the computer systems.