The recall raises questions about lithium-ion batteries which now are used in nearly all electric vehicles. 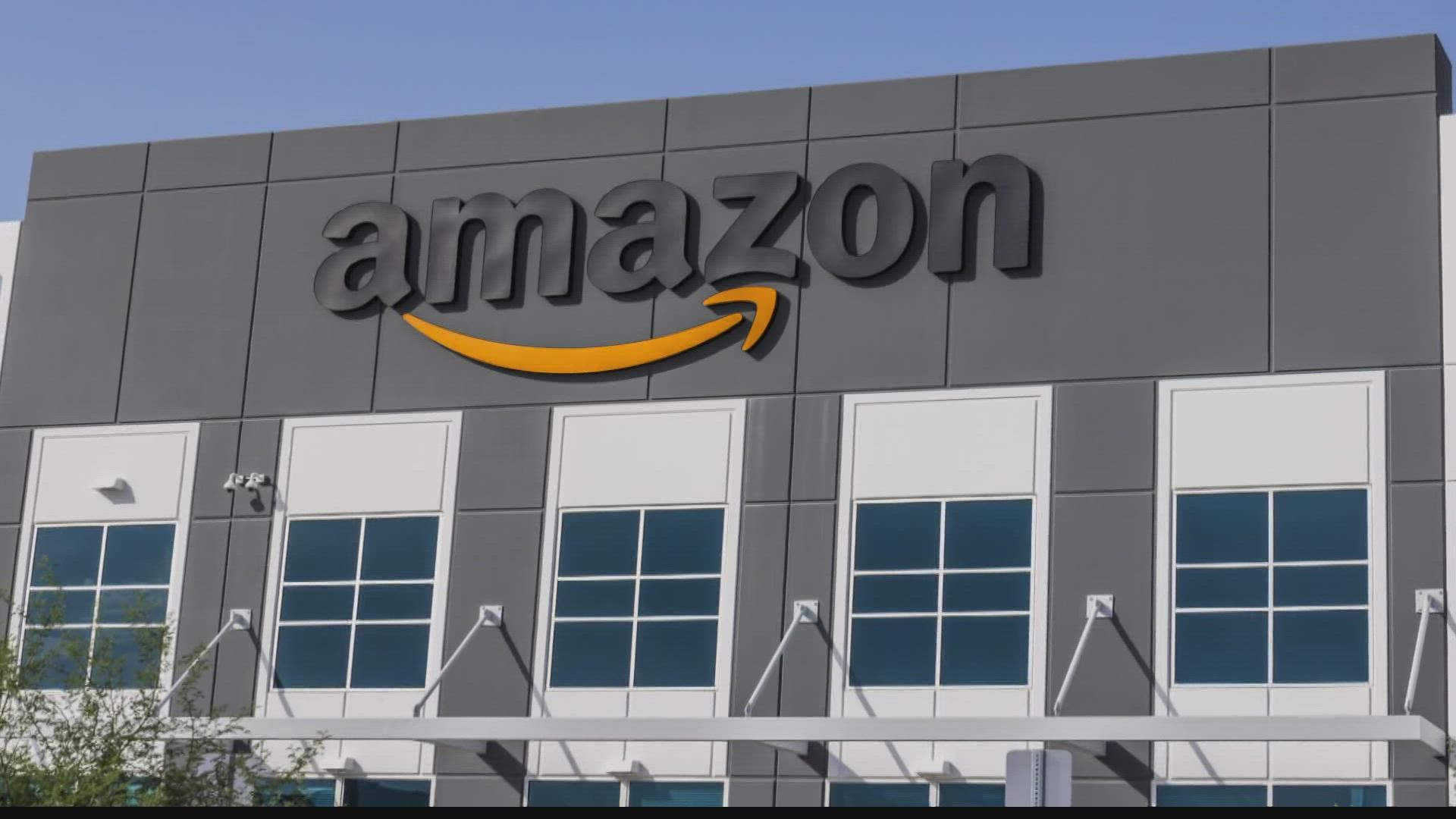 General Motors is recalling all of its Chevy Bolt electric vehicles.

The company wants to fix a battery problem that could cause a fire.

The recall raises questions about lithium-ion batteries which now are used in nearly all electric vehicles.

While many retailers are closing brick and mortar shops, Amazon is planning to open some.

The Wall Street Journal is reporting that some of the first spots will be in California and Ohio.

If you're headed to Chipotle there's a new menu item.

We are one of two areas in the country where the company is testing out a plant-based chorizo.

You can find it at more than 20 local stores including Indy, Carmel, Avon and Fishers.

The chorizo is vegan and has 20 grams of protein per serving.