The benefits included Pandemic Unemployment Assistance Compensation and an additional $300 a week. 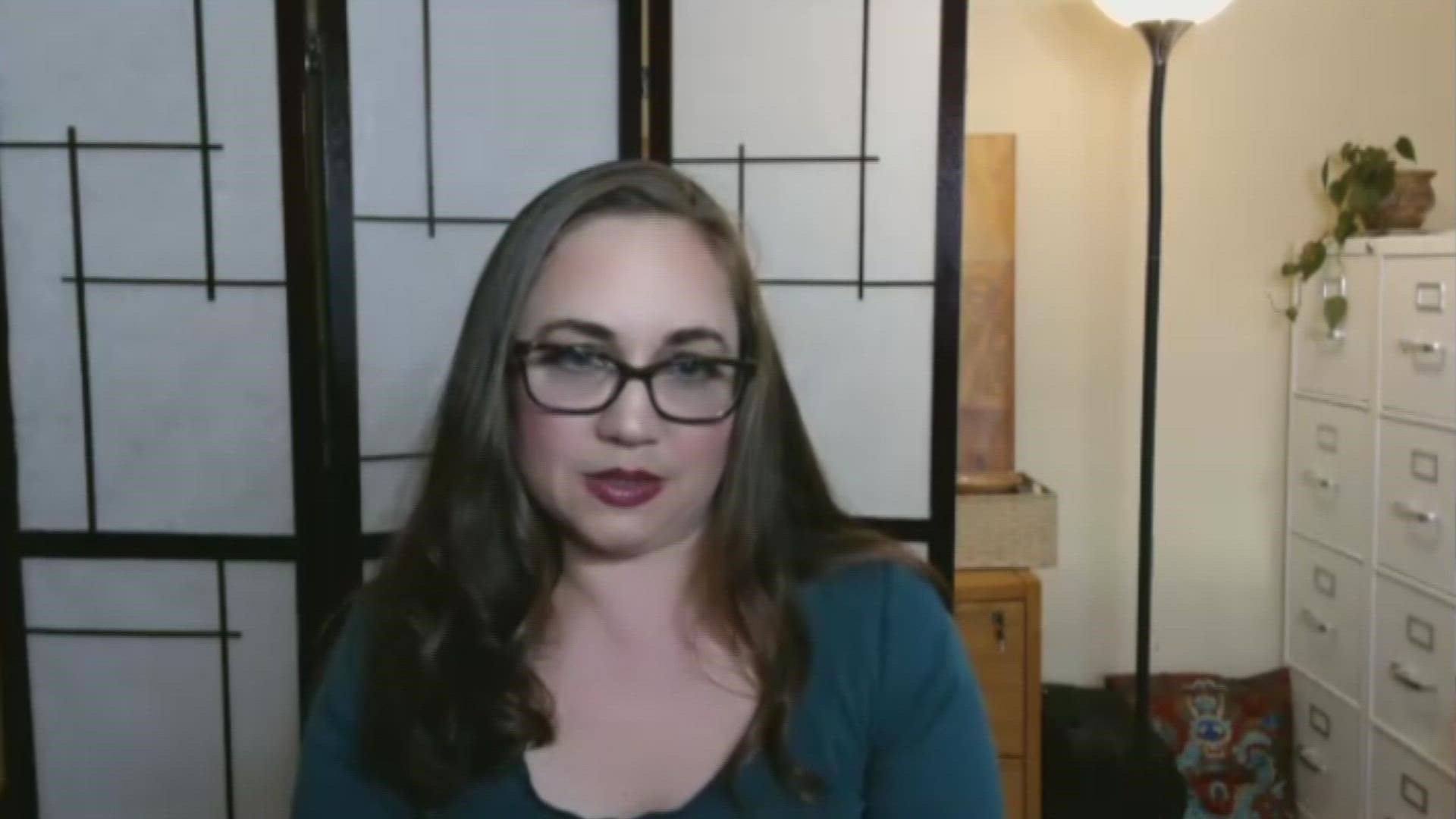 The Biden Administration believes the economy is strong enough not to be rattled by the end of the benefits, but some receiving the benefits argue that's too simple as the virus continues to surge.

Washington State Employment Security Department (ESD) has been working to notify people the benefits would expire the week ending on Sept. 4. The now-expired benefits include $300 in weekly bonus checks and coverage for people who are self-employed. Many people now expect to receive $0 in unemployment.

"I think there are people who assume somehow that people want benefits just because they're lazy, or, you know, unwilling to work. And that's not the case," said Stacey Mastrian, a Seattle resident and one of the estimated 8.9 million Americans about to receive their last unemployment check.

Mastrian is a soprano voice teacher and performer. It's a job that kept her busy before the pandemic.

“I was traveling frequently, at least once a month to another state, sometimes other countries,” explained Mastrian. “I would go out and give workshops to choirs and other large groups. And then I was teaching students on a basically a daily basis.”

The change happened fast. In March 2020, nearly all of her business was shut down, and it's been slow to return. Mastrian said most of her business involves person-to-person contact.

She's considered taking a restaurant or retail job, but as a singer, she's concerned getting a respiratory illness like COVID-19 could kill her career.

“The stuff that's coming into the singer forums and voice teacher forums about reports of long COVID and people who, six months later, having trouble breathing or having trouble phonating, making sound, it's terrifying," said Mastrian.

"I'm thankful that I got it so that I was able to stay home and stay safe for this long," said Seattle resident Grant Olson. "But with it ending so quickly, and things ramping up the way they are, I'm worried about the future and my current job I'm on standby for."

Olson's job as a member of a pit orchestra is on hold due to the pandemic. He's received Pandemic Unemployment Assistance since June 2020.