PCC will make its mark on the heart of downtown Seattle. 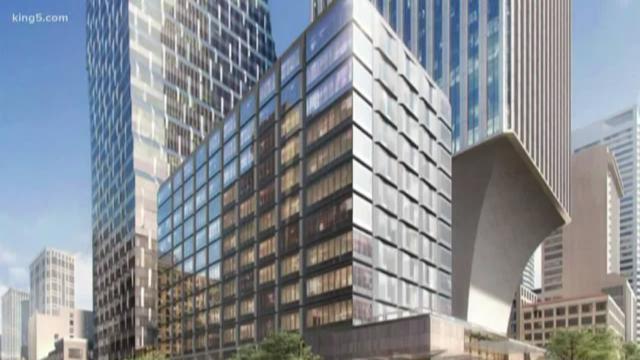 PCC Community Markets will open a flagship store in the heart of downtown Seattle, the grocery store announced Friday.

The new market will be located at Fourth Avenue and Union Street as part of the Rainier Square project, which is slated to open mid-2020.

“Rainer Square is an iconic project in the city’s best location and PCC is Seattle’s iconic food market. It’s the perfect match,” Greg Johnson, president of Wright Runstad & Company, which is developing the project, said in a release.

The Rainier Square project is a 58-story, 1.17 million square-foot building that will be Seattle's second tallest tower. It will house Amazon and Equinox fitness clubs along with luxury apartments.

Seattle-based PCC operates 10 stores across Puget Sound and has plans to open three more locations over the next two years, in addition to the downtown store. The new markets will be in Burien, which is set to open in spring 2018, Ballard in 2019, and Madison Valley in 2020.