Here's how much the average worker in Spokane made in 2018

The median income for workers in the Spokane - Spokane Valley Metro Area lies between the average wages of Coeur d'Alene and Seattle.

SPOKANE, Wash. — The United States Census Bureau has released its 2018 American Community Survey results, which includes estimates for the median income for workers in different areas around the country.

For workers in the Census Bureau's Spokane - Spokane Valley Metro Area, the median income was estimated at $31,987 in 2018. The bureau said there is a margin of error of $741, which means that it could be off by that amount in either direction.

This puts Spokane and Spokane Valley just ahead of the neighboring Coeur d’Alene Metro Area, where the median income for workers is estimated at $30,215, with a margin of error of $2,220.

As for the bigger cities in the Pacific Northwest, the median worker income in the Portland area (Portland – Vancouver – Hillsboro Metro Area) was $40,229 last year. Seattle (Seattle – Tacoma – Bellevue Metro Area) comes in higher than that, with workers making a median income of $46,857.

Boise, the Tri-Cities and Yakima didn’t have 2018 data available.

It should be noted that the survey doesn’t take into account factors such as cost of living, housing costs, and other factors that may affect income levels.

The survey also breaks down the different industries that employee workers in the area. For Spokane – Spokane Valley, the most popular industry listed is educational, health care and social assistance services.

RELATED: A Spokane veteran was evicted for no reason, and it's legal 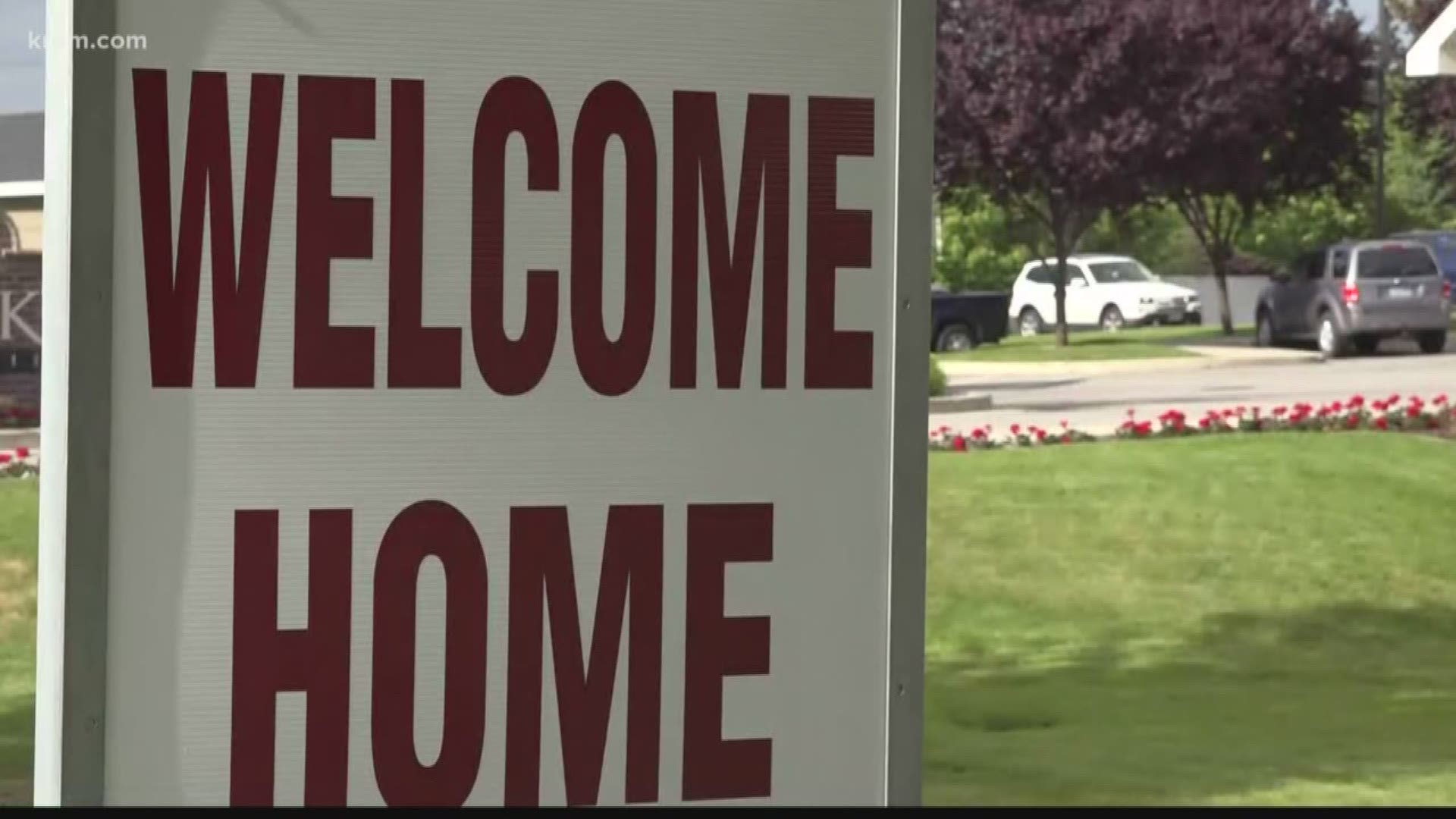