Your house makes how much an hour?

It may be earning more than you make at your job. 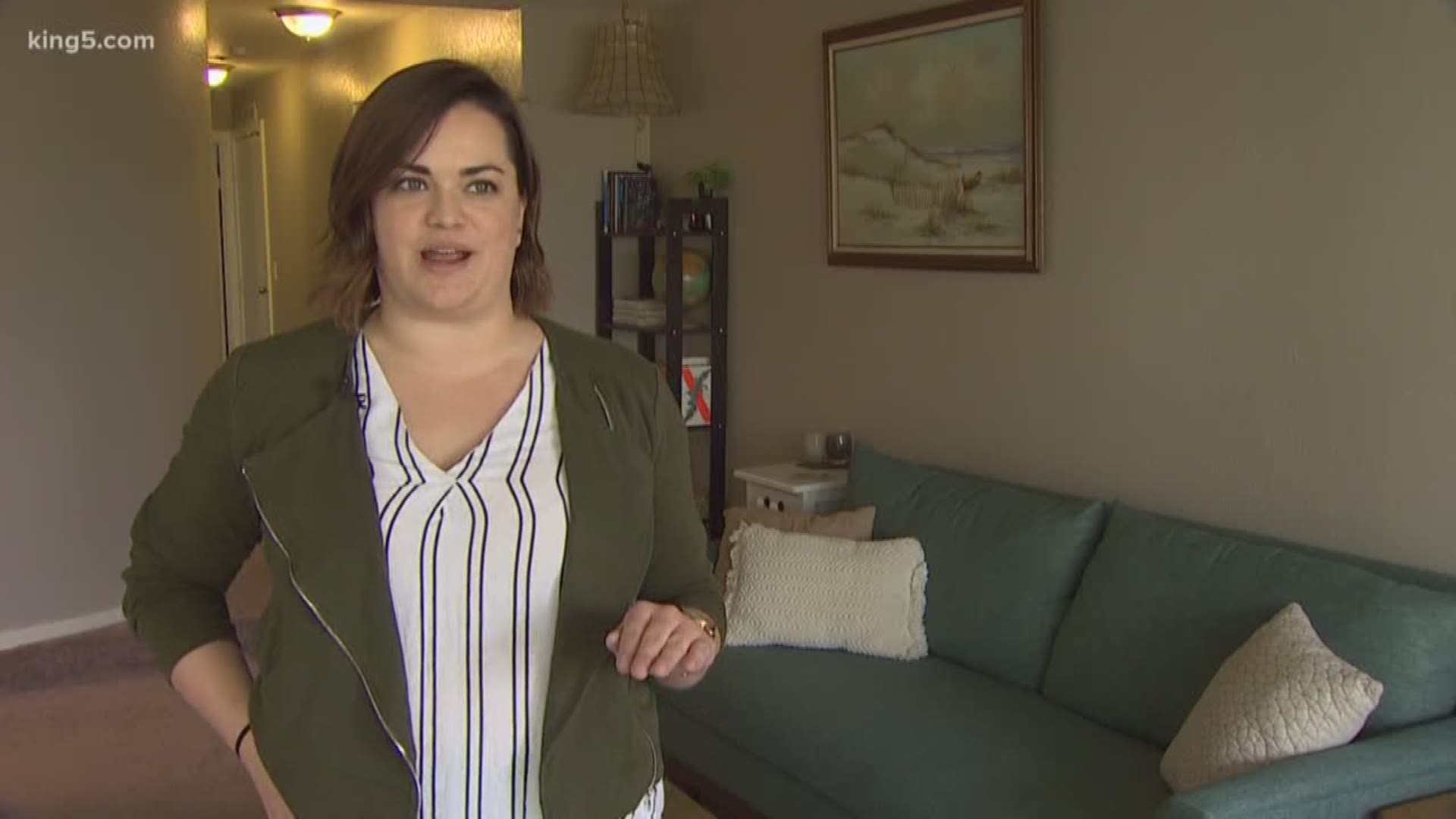 Zillow released the numbers Monday. The company noted home values are appreciating 3.5 times faster than the minimum wage, which is $15 in Seattle. Seattle ranks third in the country in the report. San Jose tops the list of appreciation relative to the minimum wage.

By comparison, the typical U.S. homeowner is gaining $7.09 of equity per working-hour, $0.16 less than the federal minimum wage.

In 24 of the 50 largest U.S. cities, home value appreciation per working-hour is higher than the local minimum wage, the report said.

Zillow added that many renters are struggling to come up with enough money for a down payment to break into the market. Rents increased 5.4 percent while home values jumped 12.3 percent.

“As home values continue to rise at a rapid clip, many homeowners have earned more in home equity over the past year than they would have by working a minimum wage job – and in some areas, more than they’d have earned even if they had a job paying a six-figure annual salary,” said Zillow senior economist Aaron Terrazas in a press release release. “But equity ‘earnings’ are a lot different than the salary typically taken home on the first and fifteenth of each month; it is not money that accumulates directly into a checking account or that can be spent on daily needs. Equity is only available once a homeowner chooses to sell a home, and even then is often subject to various taxes and other expenses.” 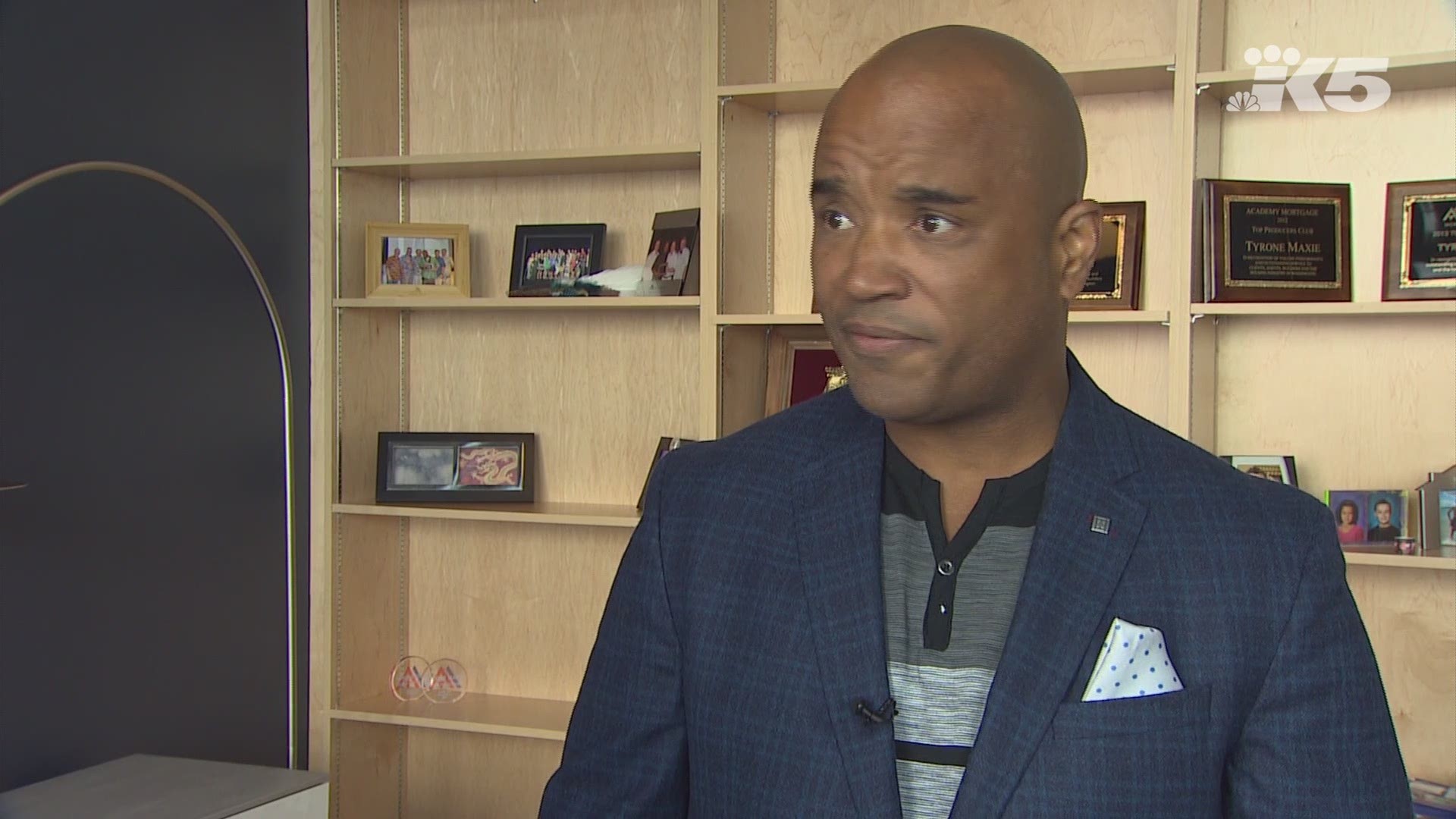