Report: Tacoma housing market the fastest in the country

Homes in Tacoma are pending sale within 23 days. The only housing markets more competitive than Tacoma are in the San Francisco Bay Area, according to Redfin. 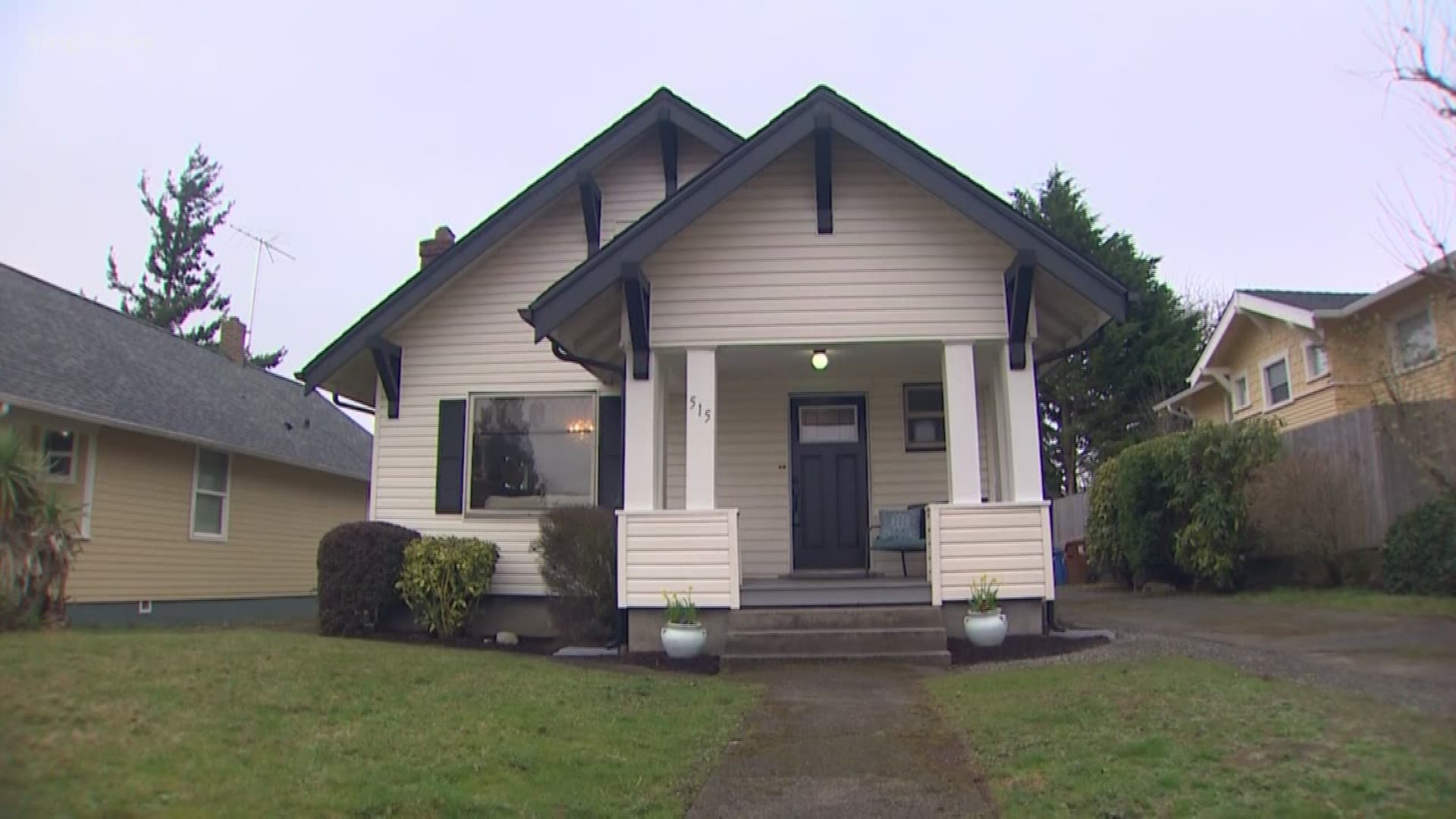 TACOMA, Wash. — New numbers from real estate listing company Redfin show homes in Tacoma are selling faster than any other real estate market in the nation.

The only housing markets more competitive than Tacoma are in the San Francisco Bay Area, according to Redfin. Fastest indicates how briefly homes are on the market and competitive means how much they are going for above the asking price.

About half of Tacoma homes are pending sale within 23 days, but real estate agents tell KING 5 many of their homes are going even faster than that.

Windermere realtor Amanda Jorgensen said she showed a house in Tacoma’s Lincoln District recently that had a number of offers within 48 hours.

“We had at least 15 to 20 couples come through,” she said. “The home was listed on Tuesday and the sellers had an offer on Thursday.”

The home was expected to go for over its asking price. Jorgensen said if a home is priced properly in this climate, it won’t stay on the market long.

“Your chance of selling will be typically in six days,” she said.

RELATED: Tacoma's Old Town is the new place to be - Neighbor in the Know

“I’ve just never seen anything like this in my career where you put a house [on the market] and it’s gone over the weekend,” said Campion.

Campion said it’s a classic case of supply and demand. An infusion of buyers from Seattle and out of state are vying for a small number of homes on the market.

“It is beyond gangbusters,” Campion said. “We need inventory. Personally I think we need to make the permitting process easier so builders can build. We need more living space.”

Until then she said buyers should brace themselves for a hot seller's market in the coming months.

“The spring is going to be crazy,” she said.