A new Redfin study found Tacoma is the hottest housing market in the nation this spring. 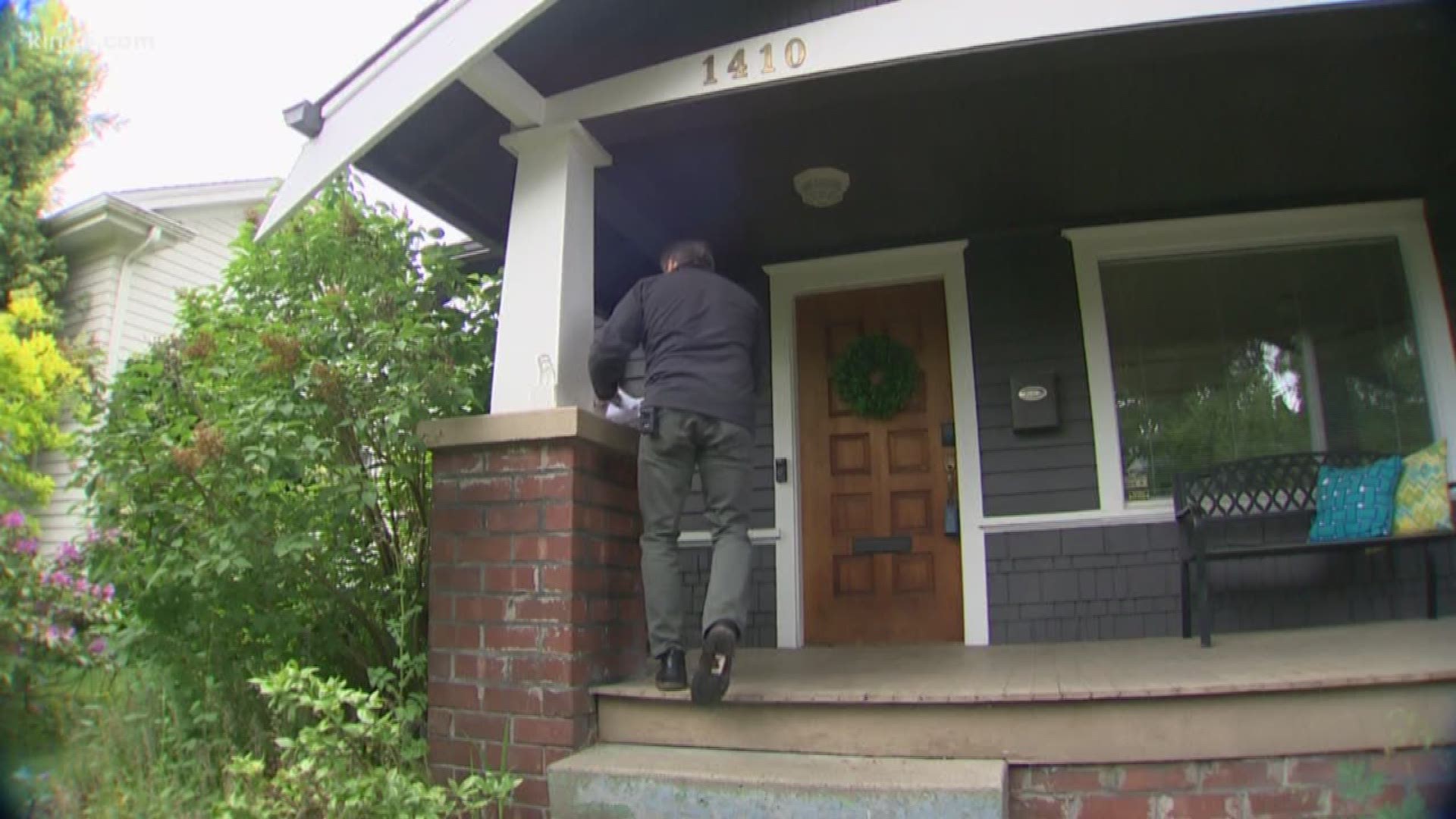 TACOMA, Wash. — Thinking about moving to Tacoma? According to a new study – many already are.

A new Redfin study found Tacoma is the hottest housing market in the nation this spring. The real estate company said 50.2 percent of recently sold homes went under contract in just two weeks – and the typical home found a buyer in just eight days. Redfin said that’s the shortest median time on the market nationwide.

Robinson spoke from a craftsman in North Tacoma that sat on the market for just five days, and is now pending sale.

He noted an interesting trend from Windermere’s internal studies of the market – homes below $500,000 are much more in demand than those above that price point.

This parallels Redfin’s assertion that the market is being driven by buyers priced out of the notoriously expensive Seattle market.

Redfin lists the median price of a Seattle home at $595,000. The company found a 6 percent increase year-over-year in Tacoma, compared to 2.6 percent in Seattle.

“Ordinary homebuyers have gotten fed up with home prices in Seattle, largely because most people aren’t able to compete with highly paid tech workers and executives at companies like Amazon,” said Ellen Campion, a Redfin agent in Tacoma. “A lot of buyers are turning to Tacoma. I’m seeing an increase in bidding wars compared to the end of last year and a rise in homes selling for above the asking price, particularly for homes that are ready to move into right away.”

“There’s a lot of folks that telecommute, or work a modified schedule,” he said. “They find a way to participate in this market because the amount of house they can buy is so much greater. So yes, the Seattle buyer buying in Pierce County is real.”

But does he think the trend could drive Tacoma prices up to Seattle? It all comes down to the density of high-paying jobs.

“I feel like the Seattle influence is almost to our advantage in Pierce County,” Robinson said.

Close – but not too close.

“Yeah because a lot comes with that intensity,” he said.