Seattle rents among fastest-rising in nation

Zillow says it's only going to continue in 2018, but the rise in home prices should slow down.

The Seattle metro area had one of the largest median rent increases in the country in 2017, and it's going to continue in 2018. That's according to a new analysis by Zillow.

Seattle median rents increased 5.4 percent in 2017 to $2,203 per month. That increased trails only Sacramento (7.5 percent) and Riverside, Calif., (6.2%) as the highest rent increases in the nation.

Nationwide, median rent went up 2.4 percent in the past year while incomes rose at 2.5 percent. The median rent in America is a record $1,435.

Inventory is way down in the Seattle area. Zillow says there is 20.8 percent fewer homes for sale now than a year ago. 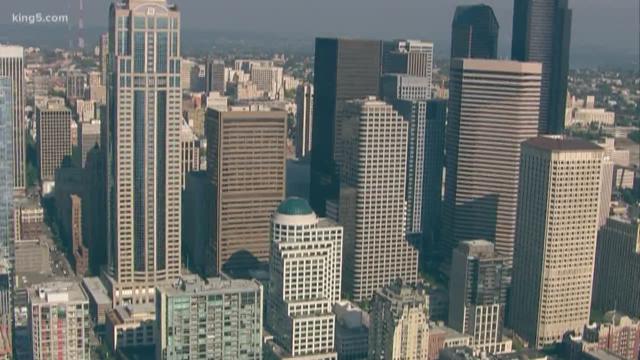