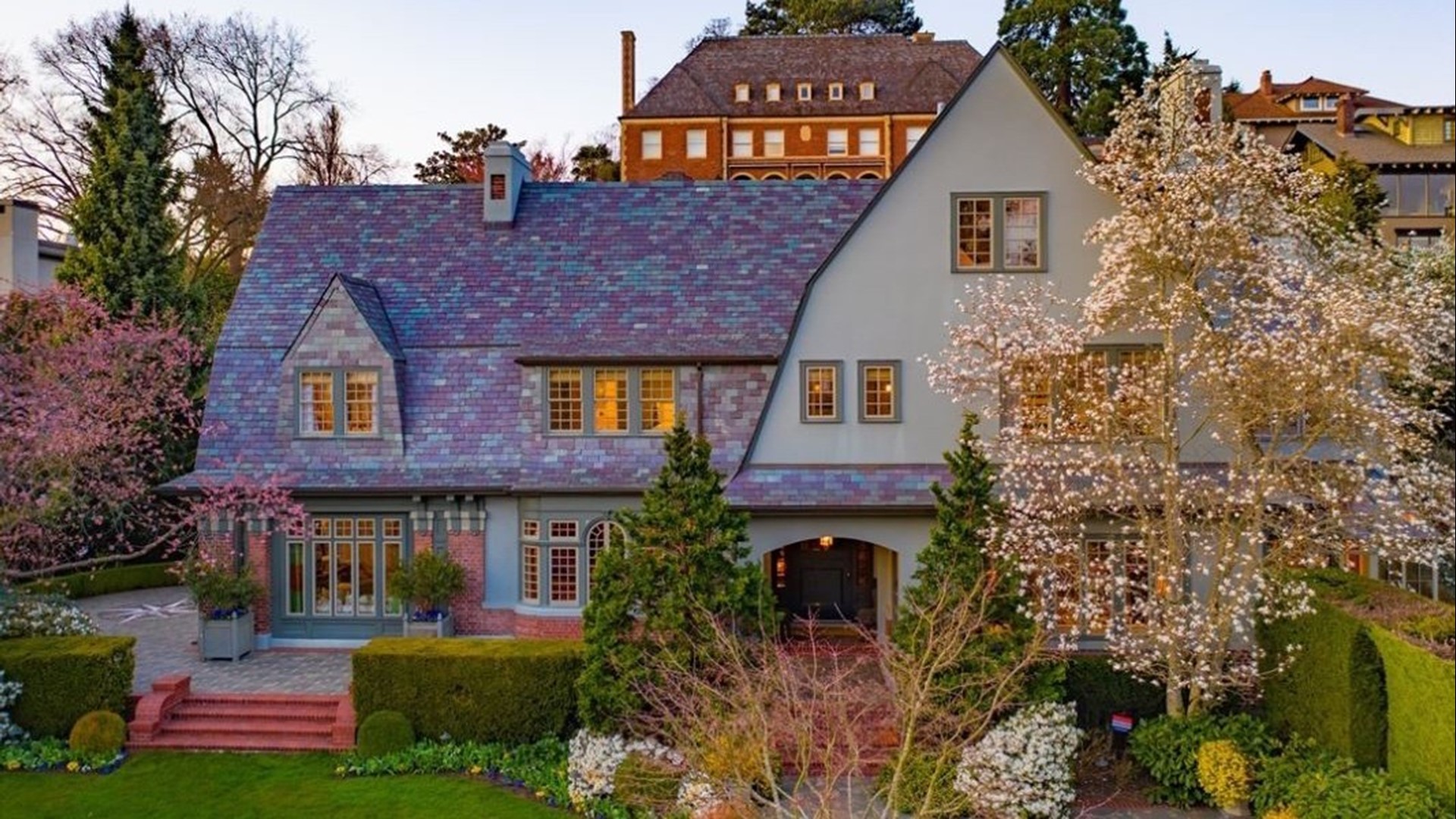 SEATTLE — In 1905 Queen Anne's famous street Highland Drive wasn't much to look at. But one home built on the street that year is still as grand as it was back then.

"A lot of people pick up a home like this and then it gets changed along the way, modernized and sort of taken away from its original design. And this hasn't," said Doreen Alhadeff, a Brooker for Compass Real Estate.

"This is a Dutch colonial built in 1905. The roof has been redone since these owners have owned it, and literally had to take off all the slate, repair and put it back. It was quite a job."

The home even has its original Dutch door that greets guests when they come in.

"And it’s an entrance into this incredible entry with cove ceilings and the cove of the ceilings actually finishes off at the end of the entry with a curve in the wall. It's stunning."

What else is stunning in this 6 bed 8 bath home is the primary bedroom.

"This portion of the house was added in the early 20s,” said Alhadeff. "In the back of the primary bedroom, there is a spiral staircase that leads to a reading room. You can go up there and just get lost."

If the walls could talk in the home's music room, they might just offer you a drink.

"Along the sides are built-in cabinets. It looks like it's actually part of the woodwork. But they have there is a knob that you can put into a hidden space and open them and rumor has it that in the '20s they did this and it was a good place to put alcohol."

What's not a rumor is that a room on the third floor was once a men's boxing gym.

"And when these current owners bought the house, the hooks from the gym were still in the ceiling. Now, obviously, they've totally redone it. They've done a custom fireplace, there's a ping pong table up there now and no boxing bags. But it is a wonderful space."

As inviting as the owners have made the home indoors, the grounds outside are equally as welcoming.

"They have created, much like in the house, sort of individual warm cozy spaces for the outside."

Much has changed in the 116 years since this home was built. But whoever buys this Queen Anne landmark home will be getting a place that will never go out of style. 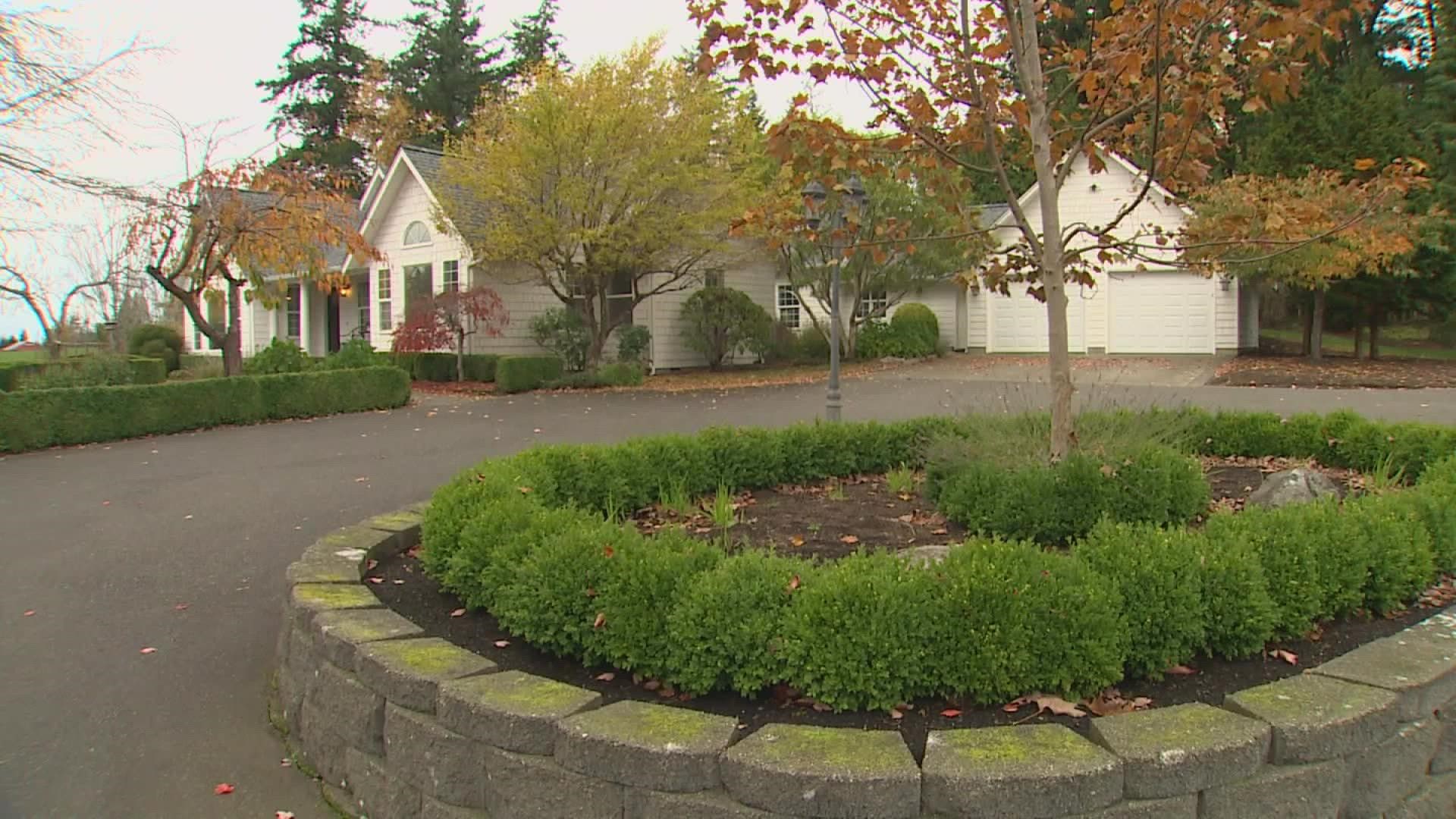