New listings and pending home sales dropped significantly in March due to the coronavirus pandemic, but new data shows the housing market may be back on the upswing. 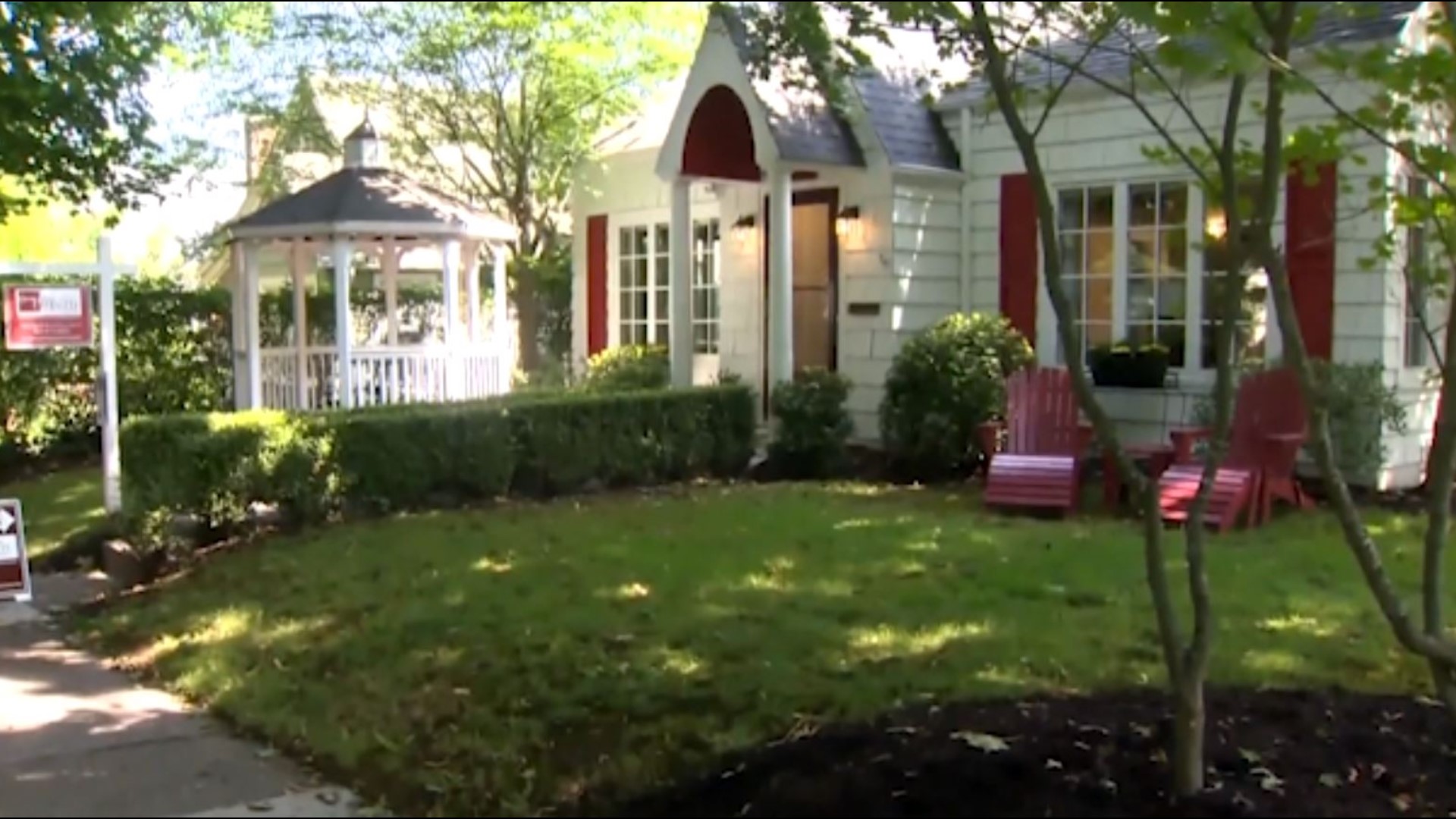 SEATTLE — Home sales in the United States dropped considerably during the second half of March as the coronavirus pandemic hit hard, but according to a new Zillow Real Estate Market Report, sales have begun to rebound in recent weeks.

Pending sales were also doing well at the beginning of March, running about 18% above 2019 levels through March 11. But, stay-at-home orders and other measures to stop the spread of the coronavirus caused them to fall. By March 22, pending sales had fallen below 2019 levels declining as much as 38.5% from a year ago by April 14, according to the report.

Like the new listings, though, pending sales began to rebound last week and by April 19 they were up 6.2% from the previous week.

“It is far too early to say if this week’s bounce in pending sales represents the start of a home sales recovery,” read the report. “But it shows that the deterioration is no longer getting worse — at least for now. The possibility of a double-dip or W-shaped recovery, in which the situation improves for a time before worsening again, cannot be entirely dismissed at this point.”

RELATED: "A well priced home will still sell", The impacts of COVID-19 on buying & selling a home

RELATED: Stuck at home? Tips from an interior designer on how to thoughtfully spruce up your space

“Real estate transactions and new listings have declined abruptly amidst the coronavirus pandemic, but we haven’t yet seen prices significantly affected,” said Jeff Tucker, an economist at Zillow. “Buyers have pulled back in the face of new economic uncertainty but sellers are also shying away from listing their homes in a market that was already starved for inventory, so it is possible that home prices remain insulated, at least in the short-term. Like a canoe being carried by two people who drop both ends simultaneously, the market slowdown may not tip clearly in favor of buyers or sellers.”