Seattle's housing market is still red-hot, but there is some hope for would-be buyers. 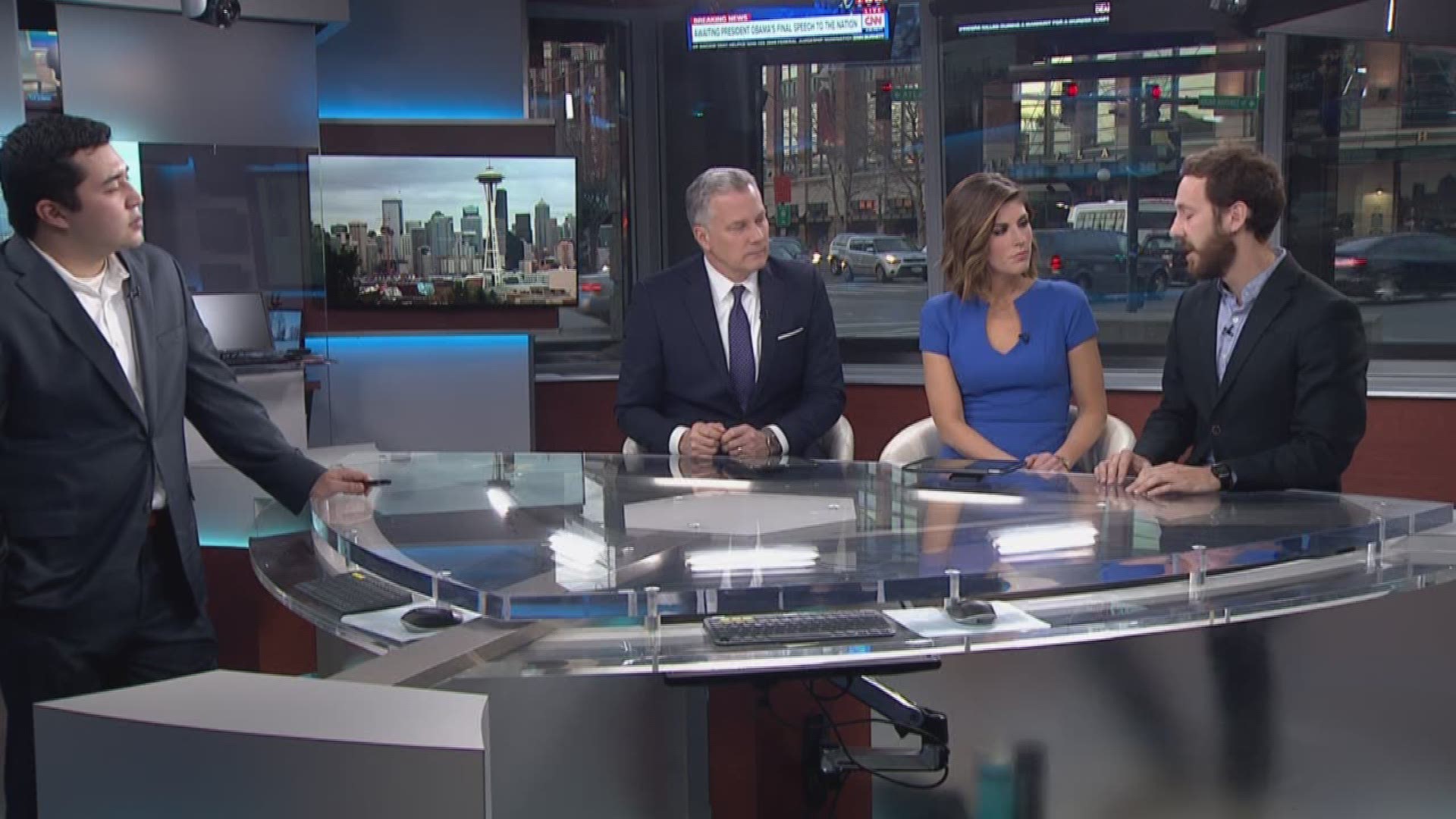 Seattle has the hottest housing market in the country for the 20th month in a row, according to the Case-Shiller national home price report, but there are signs of hope for would-be buyers frustrated by the slim supply in recent years.

A separate report released earlier this month indicates that supply-starved Seattle is starting to see a rise in the number of homes for sale. According to the Northwest Multiple Listing Service, brokers added 14,524 new listings in Seattle and the surrounding area in May, the first time that figure topped 14,000 since May 2008. It’s also the first time in close to four years that the market has shown an annual increase in the number of new listings.

Also on the rise are condo listings, an important trend because condos tend to be less expensive and represent an opportunity for first-time buyers. Condo inventory grew by 21.4 percent over last year, boosted by the addition of 1,803 new listings in May.

Read the full story on GeekWire 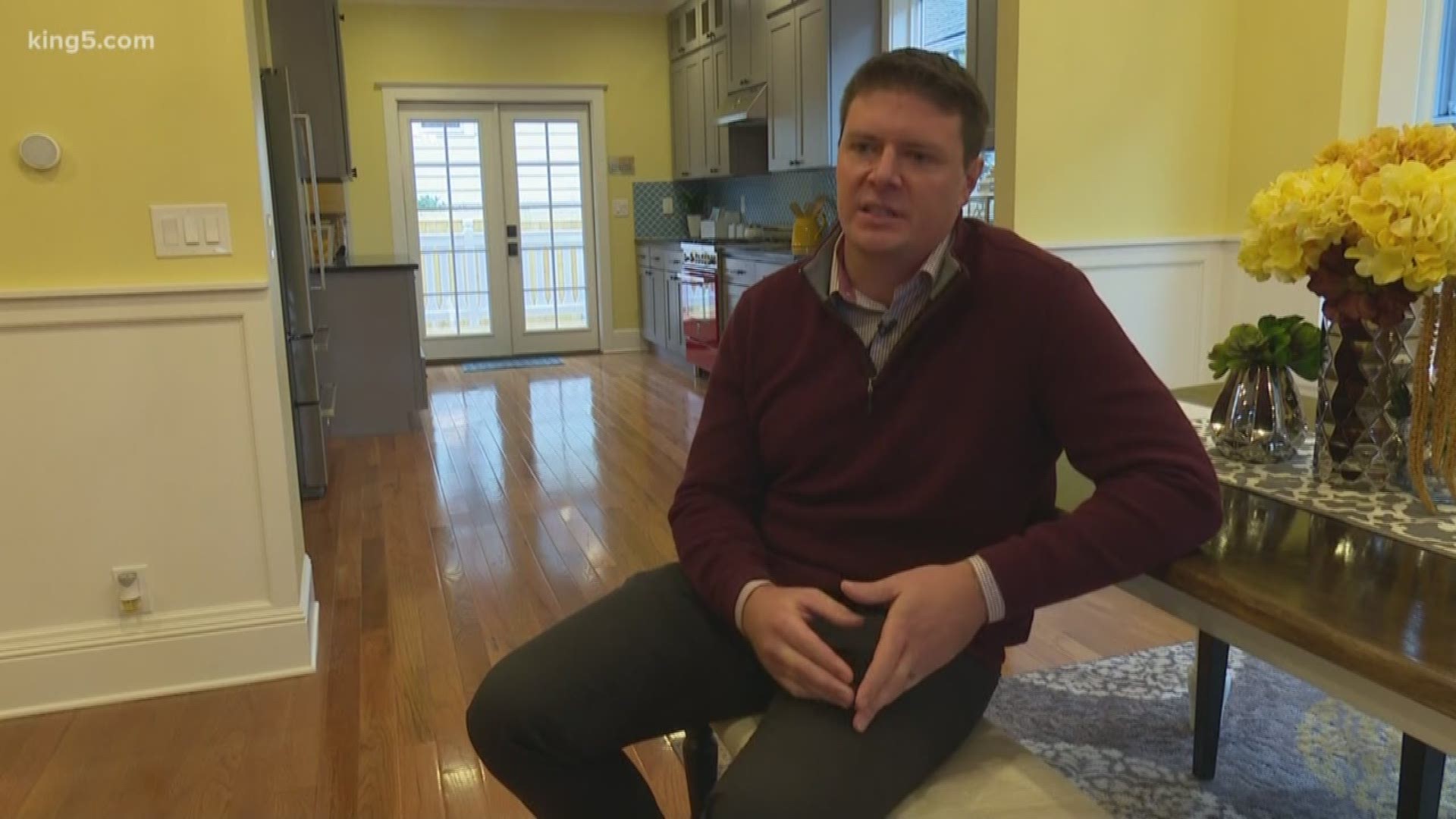