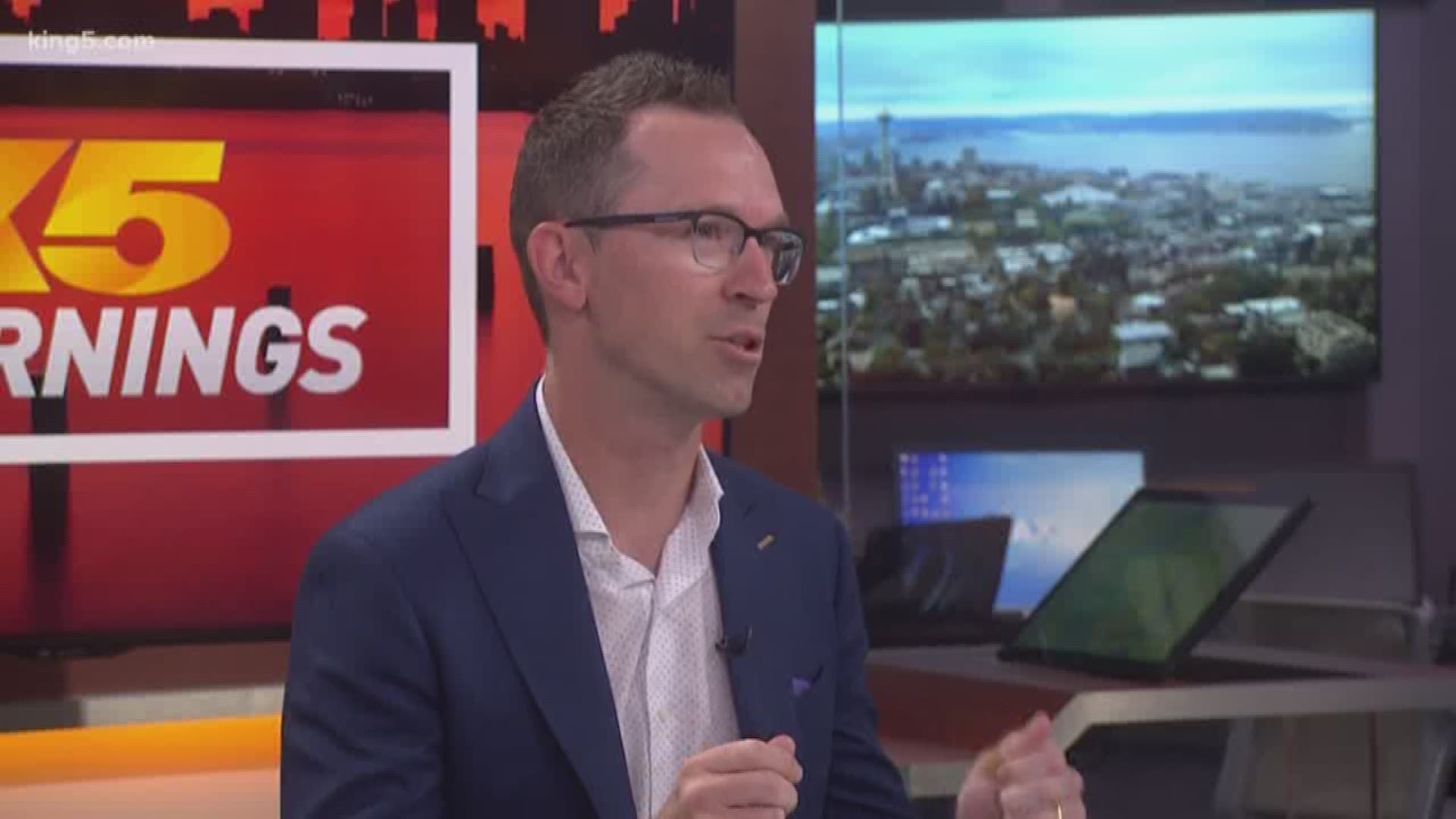 King County housing inventory in September broke past two months for the first time since January 2015, according to a report released Thursday by the Northwest Multiple Listing Service.

“Balance is finally returning to the market,” OB Jacobi, president of Windermere Real Estate, said in a statement.

Housing inventory – or how long it would take to sell all homes on the market – sat at 2.83 months in King County, which is a 78 percent increase over last year. Snohomish (2.18 months), Pierce (2.01 months), and Kitsap (1.93 months) counties all saw increases in inventory as well.

Inventory in King County has steadily improved about 40 percent since May, which had 1.12 months. However, it hasn’t been the same story across the Puget Sound region. Pierce County inventory has been slower to improve, and buyers saw more homes for sale in September for the first time in three years.

RELATED: Condos are making a comeback in Seattle 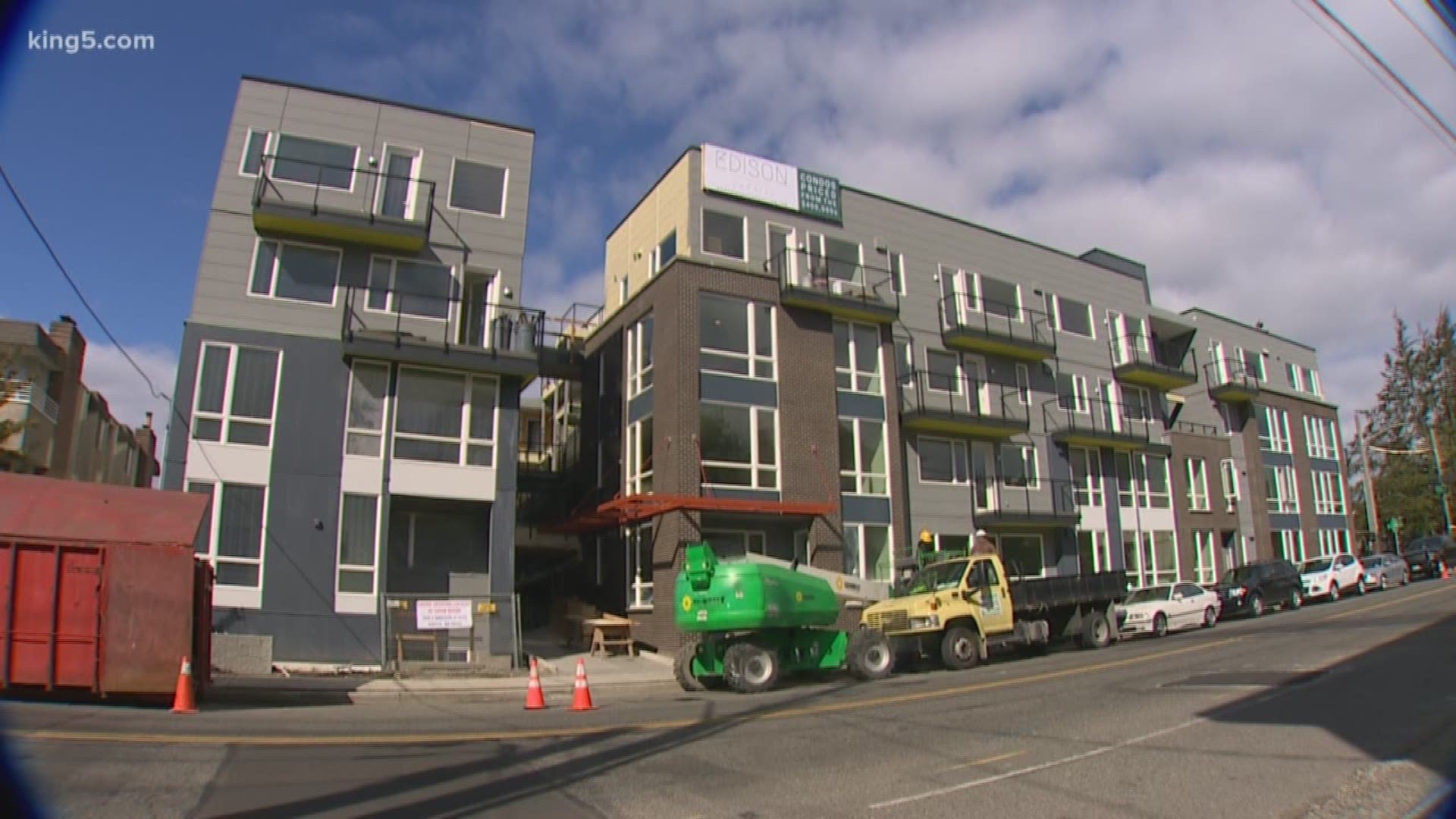 The numbers in the Puget Sound area are all well below a normal inventory of four to five months, but Dick Beeson, principal managing broker at RE/MAX Professionals in Gig Harbor, said even an inventory over two months was “healthy and long anticipated.”

"Buyers are taking deep breaths as they survey this new territory," Beeson said in a statement.

Is this just the beginning of another housing bubble bursting? Realtors say no. It’s been so long since Seattle has seen a normal market that we may have forgotten what it looks like.

“As long as the local economy remains strong,” Jacobi said, “there's little cause for concern about the shift we're experiencing."