Alexandria and Arlington, Virginia, the future home of Amazon’s HQ2, are now the most competitive cities in the U.S. for home buyers, Redfin data shows. 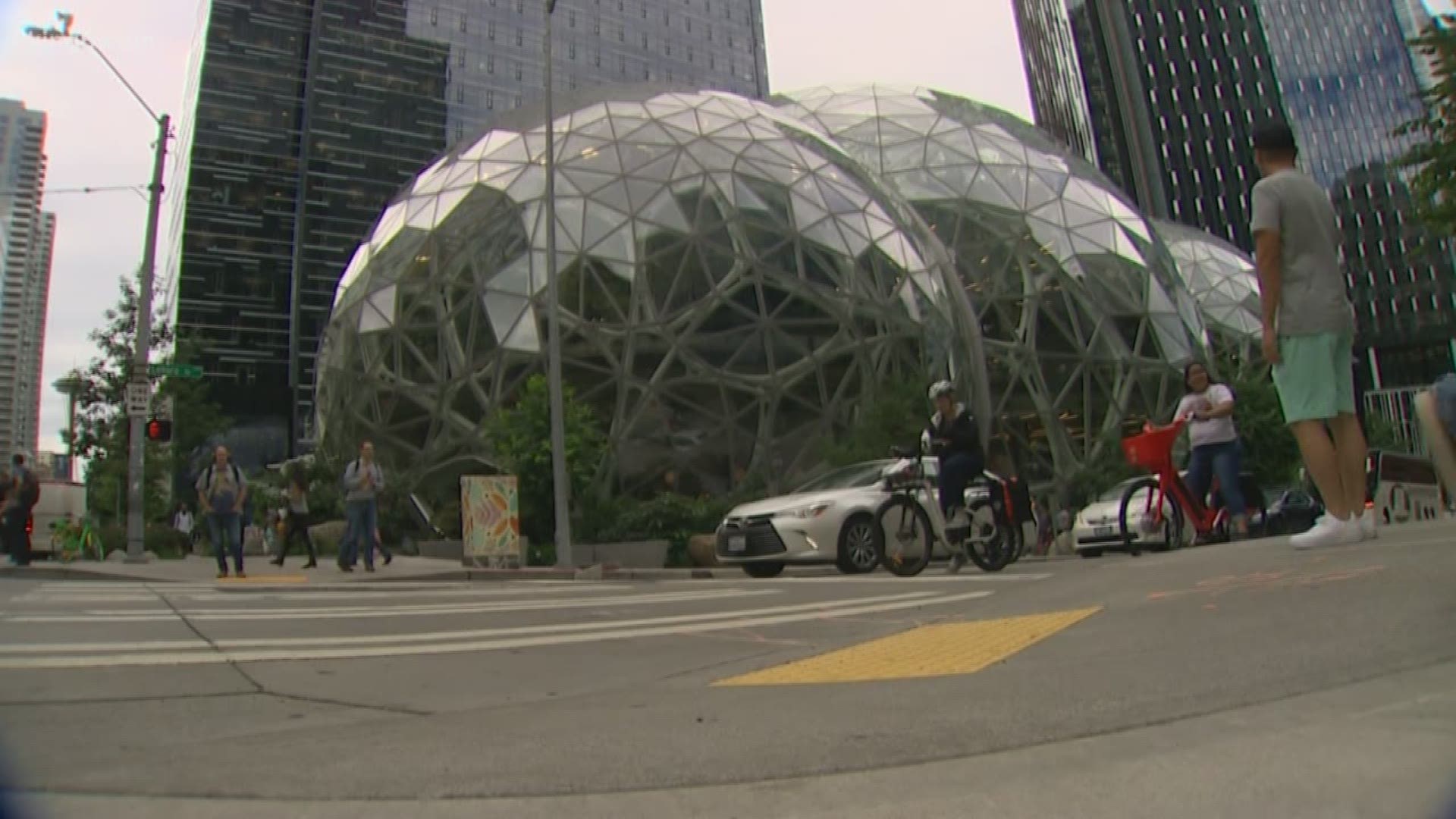 Editor’s note: The video above was originally published in July 2019 when Amazon announced it would train thousands of U.S. workers for skilled technical positions.

Amazon hasn’t broken ground on its first HQ2 building in Northern Virginia yet but its plans to build a 25,000-person campus there over the next decade have already sparked a red-hot housing market.

Amazon’s future stomping grounds, Alexandria and Arlington, are the most competitive cities in the country for home buyers, according to Redfin data. Meanwhile, the housing market in Seattle, Amazon’s original headquarters city, is cooling after years defending the distinction of “nation’s hottest housing market.”

Both regions are a lesson in what happens when a tech company with an insatiable appetite for growth and deep enough pockets to pay top salaries comes to town. But while Amazon’s success and rapid growth caught Seattle by surprise, Northern Virginia has the opportunity to see into the future and plan accordingly. Whether that will make a difference in the housing market remains to be seen. 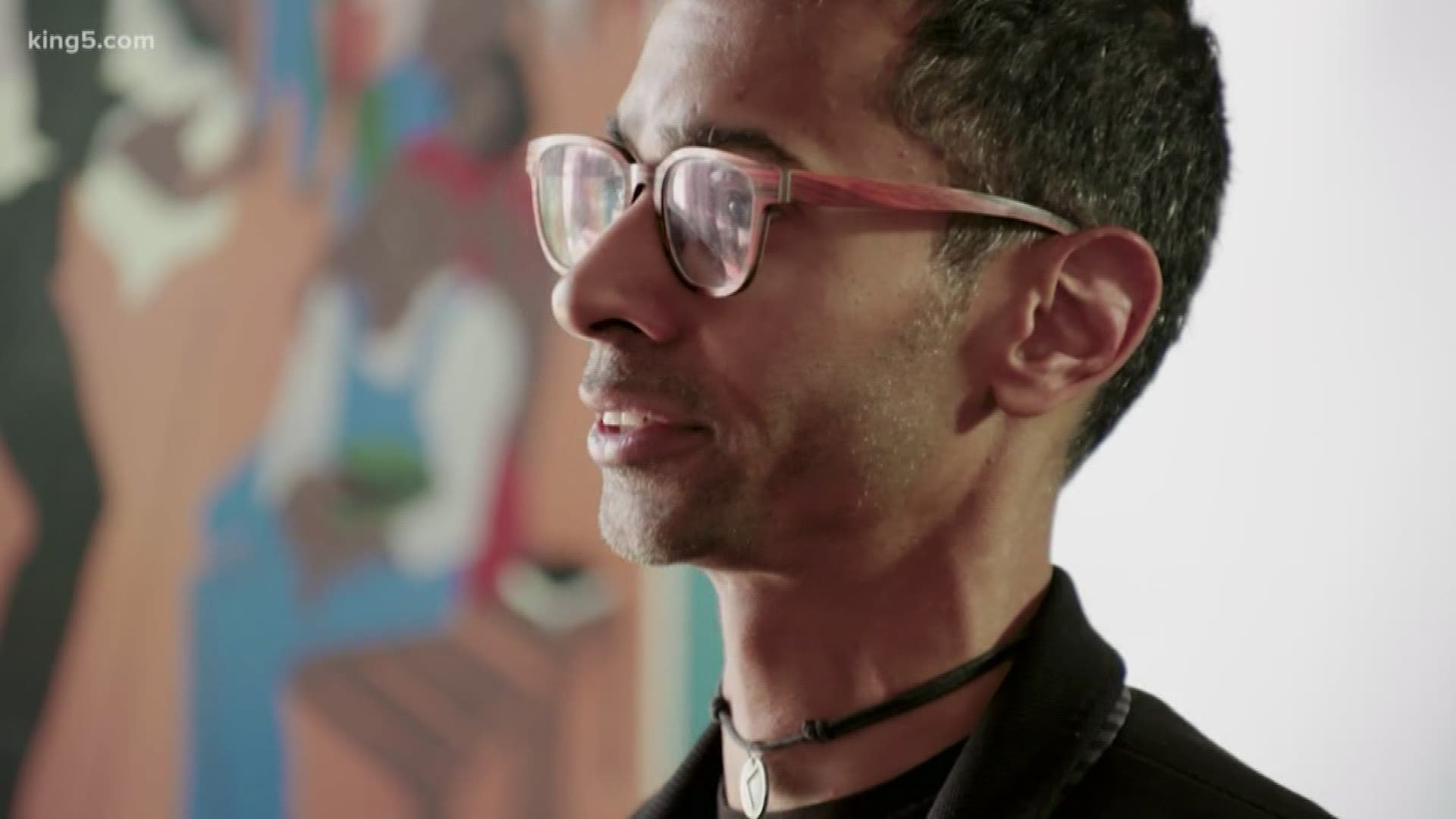