Tacoma is seeing an influx of people from Seattle, California, and Hawaii. 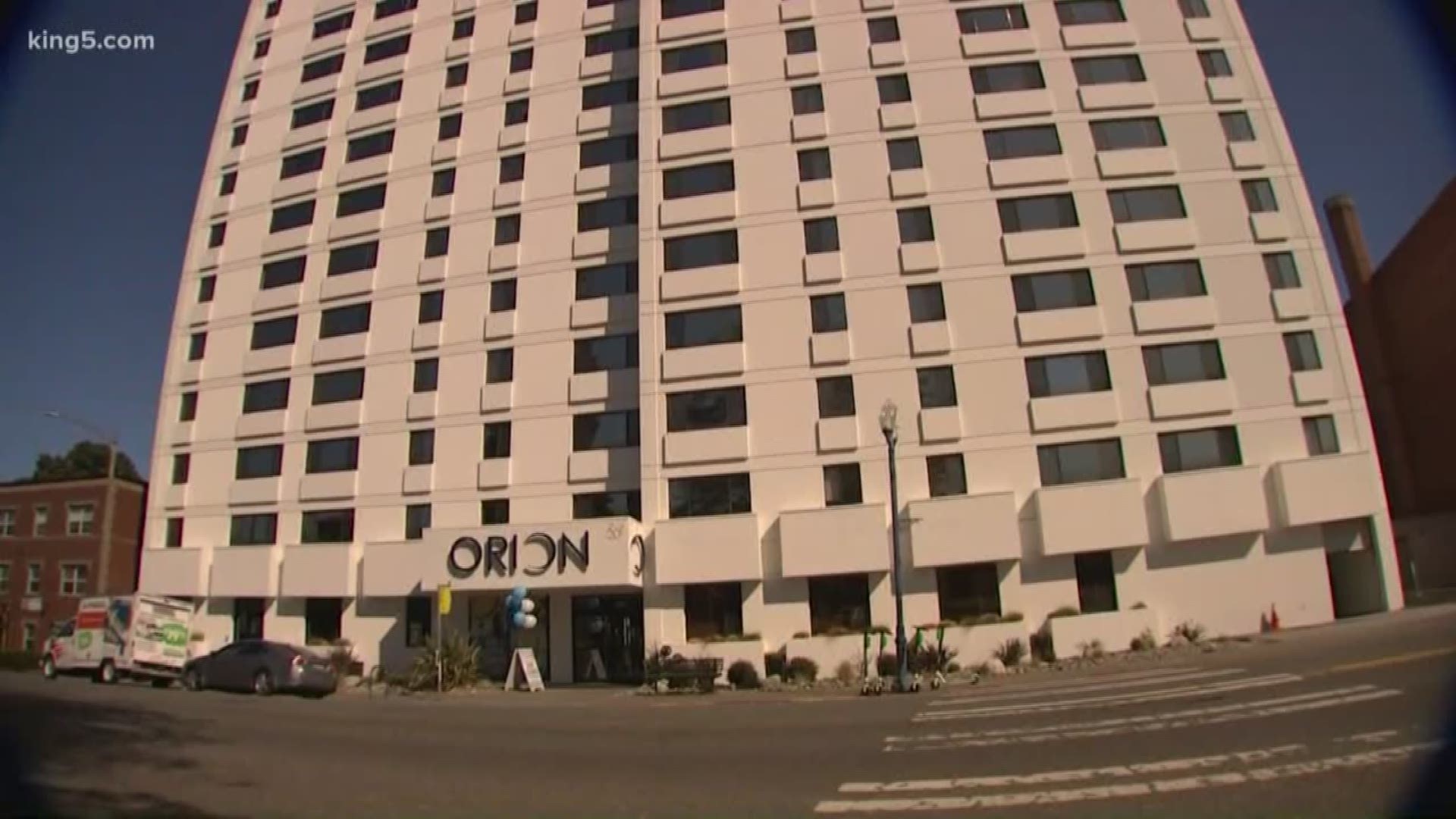 TACOMA, Wash. — Three apartment complexes in Tacoma sold in September totaling $82 million, indicating the "City of Destiny" continues to be a spot for desirable real estate.

Real estate in Tacoma has been on the rise for years. In May, a Redfin study called Tacoma, "The hottest housing market in the nation."

"We're having an influx of people from Seattle, but we also have people moving up from California. We have people coming up from Hawaii," said Jasmyn Jefferson, a branch managing broker for Windermere.

Jefferson said while people might work in Seattle, they're buying homes in Tacoma.

"If my mortgage payment is $1,200 less, I'm willing to spend an additional three-and-a-half to four hours in traffic a day for that," said Jefferson.

If you’re looking to sell, and your home is priced right, Jefferson said it will likely only be on the market for a few days. She said she works with clients to create a strategy to best fit the market.

But just like Seattle, Jefferson, who grew up in Tacoma, now sees people getting priced out.

“It makes it difficult for people already here. They love Tacoma. They want to be in Tacoma,” said Jefferson.