10 cheap places for recent graduates to travel this summer

You don't have to spend a year planning the trip in advance. 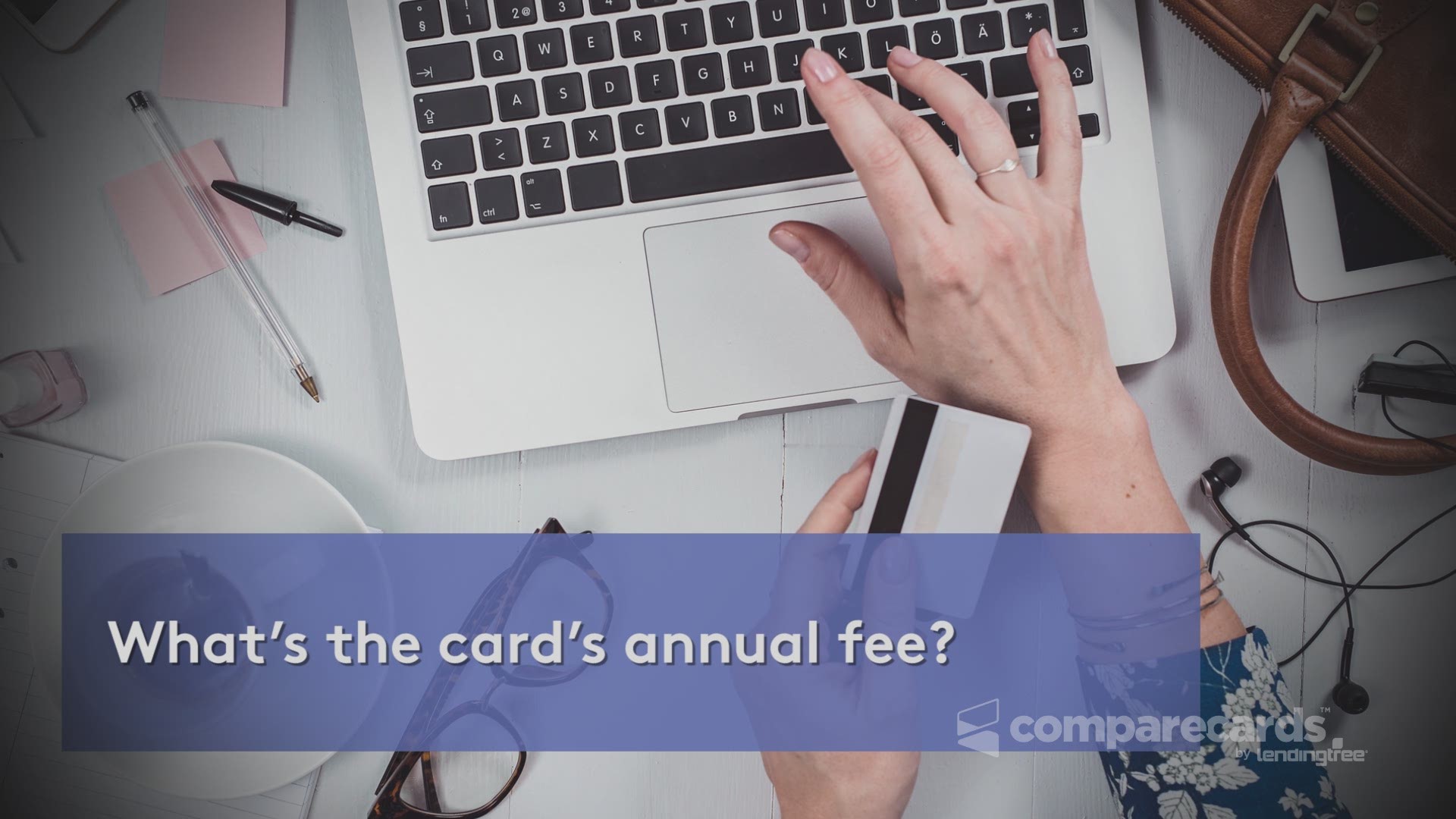 After pulling all-nighters to finish papers and cram for exams, affordable travel is a final test for a college graduate to face before embarking on their career.

The mean college debt is $32,731, according to the Federal Reserve, which makes the idea of traveling seem out of reach for many recent graduates. But cheap travel is possible for a graduation getaway.

You don’t have to spend a year planning the trip in advance. The best time to purchase a plane ticket is typically one to four months in advance. Online services for deal hunters include SkyScanner.com, which allows you to enter destinations, departing and returning dates, and fares for the cheapest month, said Michelle Schroeder-Gardner, founder of Making Sense of Cents.

“Many people think that they need to spend thousands upon thousands of dollars in order to have a fun trip, and that vacations are only for those with high incomes. Well, that’s simply not true,” said Schroeder-Gardner.

In general, look at the costs of excursions and try to visit cities with plenty of free activities and robust public transportation systems, said Kristin Wong, author of the 2018 book, “Get Money.” And don’t forget to check the currency conversion, which could stretch your dollar depending on your destination.

Here are 10 cities within the U.S. and around the world to consider for a graduation getaway. All average airfares are provided by the Bureau of Transportation. Accommodation info is from Budgetyourtrip.com.

Monuments and free museums line The Mall and other areas in the nation’s capital. Some notable museums include the U.S.Holocaust Memorial Museum, the Smithsonian’s National Museum of Natural History and the National Gallery of Art. The U.S. Capitol offers free tours daily. During Fridays in the summer, listen to free jazz at the National Gallery of Art, and the Kennedy Center Millenium Center regularly hosts live music, from folk singers to comedians to international musicians. Transportation in D.C. is ideal for a traveler, Wong said, using its Metro public transportation system.

Visit Portland, where you can get around on the cheap with light rail, streetcar, bike and by foot, and Wong says the excellent transportation options stood out to her. Some of its breweries, such as Ground Breaker Brewery, offer free tours. In addition, Portland has several parks, or tour the Hoyt Arboretum for $3 per person. After hours of walking through the city, stop by Voodoo Doughnut for an “Oh Captain, My Captain,” “Voodoo bubble” or more adult-themed sweet treat starting at 95 cents.

Denver offers 200 historical parks in the city limits and 14,000 acres of parks in the surrounding Rockies. Red Rocks Park and Amphitheatre, the world’s only completely natural amphitheater, is free when there is no concert, and you can turn a walk up the steps into a workout or hike the surrounding trails. During the summer, the City Park hosts free jazz shows every Sunday at 6 p.m.

Many of Boston’s historical sights are free, which makes it an enticing New England destination. Follow the Freedom Trail, a 2.5-mile walkable route to 16 historical sites. The USS Constitution, the oldest ship in the American fleet, offers free tours every 30 minutes. The “T” train allows visitors to get around the city for roughly $3 a ride. Bars and restaurants around college campuses often have cheaper food, and Boston is home to dozens of colleges, including Harvard University and Boston University. Patricia Stone, founder of Global Adventures, also suggests walking around Boston Commons grounds and taking a swan boat ride in the public garden for only $4.

Austin draws musicians and celebrities during South by Southwest in March, but it’s a year-round attraction because of its music scene and outdoor recreation. Wander over to Lady Bird Lake, which is a place to kayak, paddleboard and see bats during the bat season. Known as the “Live Music Capital of the World,” Austin is booming with live performances in most restaurants and bars with different musical acts, and look for those with minimal cover charges or free shows. Wong recommends The Liberty for cheap beer, or stop at one of the food trucks around town for quick dining.

Prepare your internal clock for days filled with nearly complete sunlight and take time to explore Iceland and its geysers, waterfalls and fjords. This could be the year to do so, as Wong noted that many airlines in 2018 are offering cheap flights to Iceland. For roughly $39, visit the Myvatn Nature Baths as opposed to the more famous Blue Lagoon for a cheaper geothermal pool experience. Explore the capital city, Reykjavik, known for Viking history.

After a 16-hour flight, be prepared for constant activity. Cape Town offers several free outdoor activities, such as visiting beaches like Camps Bay. Soak up incredible views of South Africa atop Table Mountain, which stands roughly 3,500 feet above Cape Town. Hike to the top, or if you have money to spare, you can take a $21 cable car ride to the summit. Street performers, wine tours and penguin spotting on Betty’s Bay are all part of the scene. Take the time to understand the history of South Africa and visit the Apartheid Museum in Johannesburg for roughly $7.

If you do not have a passport, but still want to feel like you are abroad, visit Puerto Rico. The streets are filled with opportunities to experience the local food and culture, but there is no need to convert currency or purchase a passport. Visit the forts in Old San Juan for $7 for a walk through history and for some amazing architecture, ranging in style from the time of the Spanish Conquest to the neoclassical era of the 19th century. Surf in the Rincon or kayak a bioluminescent bay at Laguna Grande. Explore a different side of nature with a walk through the El Yunque National Rainforest.

With a long history, Cambodia derives influences from India, China and France. The dollar also is accepted in Cambodia. The average price of food for a day is $11, according to BudgetYourTrip.com, which leaves money to spend on visiting attractions. Angkor, a UNESCO World Heritage site filled with monuments, temples such as Angkor Wat and ancient urban city plans, has a $37 daily entrance fee. Explore river villages or the beach and nightlife in Sihanoukville.

For beautiful views and a walk through history, visit Athens. For roughly $23, the Acropolis is a magnificent temple that offers views of the city. In addition, visit the temple of Athena Nike and Parthenon. While in Athens, you can visit the site of the first modern Olympic games. Also, tipping is included in restaurants in Greece, so you do not need to budget for that, which Wong said could be a a money saver. Overall, Wong advises researching the tipping culture of the destination because tips can add up quickly without you thinking about it.

The post 10 Cheap Places for Recent Graduates to Travel This Summer appeared first on MagnifyMoney.