How do I get the $300 monthly child stimulus payment if I've just had a baby?

The IRS says it will soon launch portals for you to update them to the status of your new child. 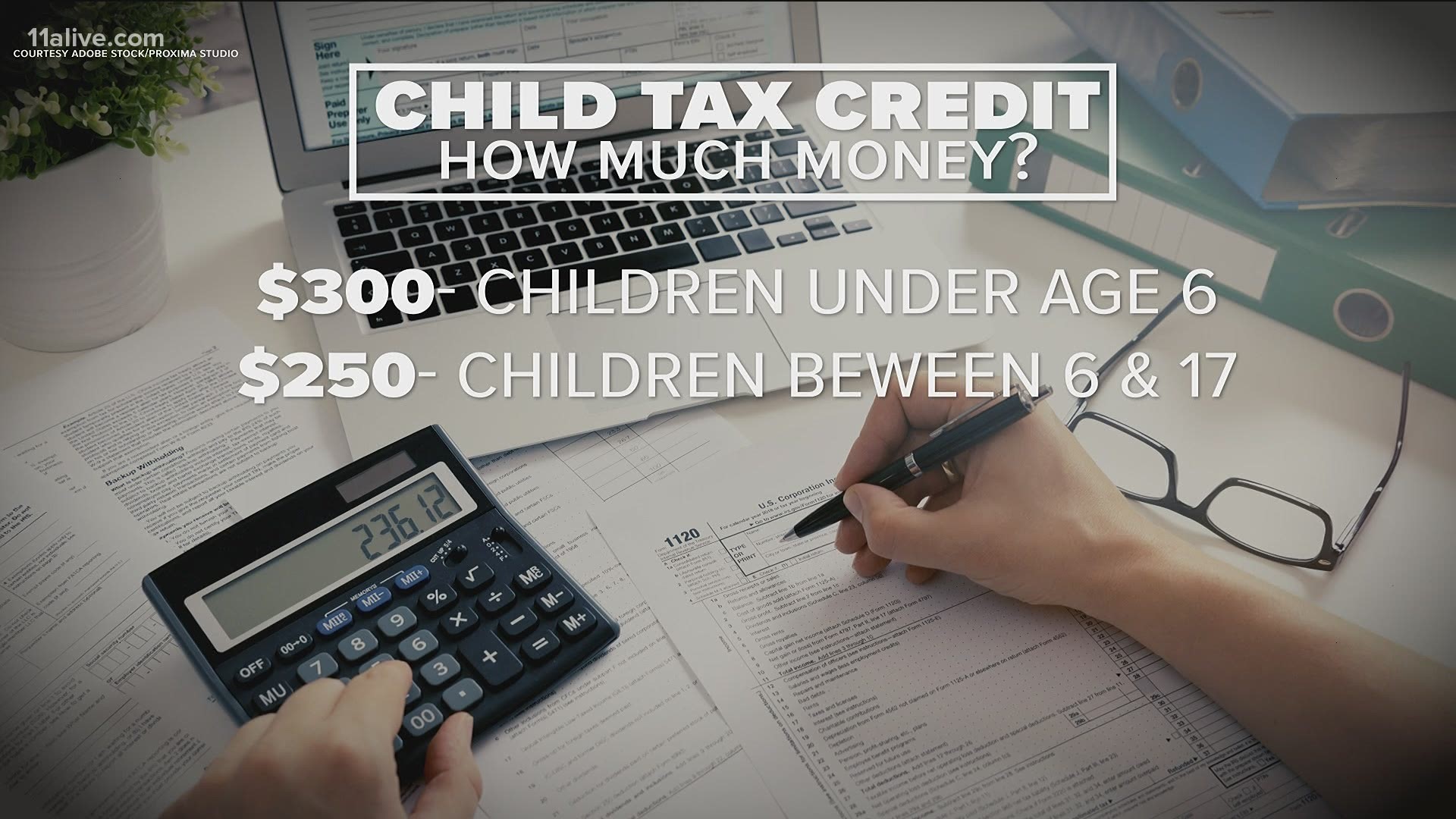 ATLANTA — The IRS announced this week that it would begin sending out stimulus payments to people with children starting in July.

RELATED: Child Tax Credit monthly payments will be made on these dates

The payments are a function of the child tax credit that has always existed - only now, instead of being given to parents as a tax rebate when they file once a year, the government will begin issuing it out as a monthly payment.

Because this is a tax matter - as it has been with other stimulus checks that have been structured as tax rebates by the government - that means the IRS is in charge of things, which presents a bit of a pickle for new parents.

How does this work if I've had a baby this year?

If you've had a child in 2021, you see, the IRS doesn't know about it. The IRS only ever learns new things about your life situation when you file taxes.

When you filed your taxes this year, you were filing for 2020. Anything that's happened to you this year, like buying a house or a change in your income or, most important for these purposes, having a baby, the IRS won't learn about until you file for 2021 - next year.

Fortunately, the agency says it's coming up with a way to get you the money for your 2021-born child sooner. According to a release issued this week, the IRS said both an eligibility tool and a "Child Tax Credit Update Portal" would be launched "in the next few weeks."

That second one, the update portal, is the one that by all appearances will be where you can let the IRS know you've had a baby, and begin receiving payments.

When will I get payments after I've let the IRS know I've had a baby?

This is a bit trickier.

11Alive Financial Analyst Andrew Poulos notes that "the IRS hasn’t specified if they will provide the back child tax credit" - meaning, if they don't get the portal online until, say, August, new parents probably won't be seeing a check for July.

This would also be true for expecting parents - if you have a baby in October, it's unlikely you'll get back-checks for July, August and September, even though the tax credit is structured to apply to a child for a whole tax year, regardless of what month they were born in.

But don't worry! That doesn't mean you won't ever get that money. It just means it'll be included in your tax refund next year, just like how the child tax credit traditionally has been applied. Here's what Andrew had to say:

"Knowing how the IRS operates, and the challenges they face, I would say that most likely they won’t pay the previous months' child tax credit. Any credit that isn’t received for a newborn child, or due to the 2020 tax return not being filed currently, will be received upon filing the 2021 tax return. Therefore, the child tax credit won’t be lost if a family doesn’t receive all or any of the payments beginning July 15."

So, the short of it

If you've had a baby in 2021, you have no way to claim the child payments until the IRS actually knows you've had a child, which it has no mechanism for learning until it launches these portals it has promised.

They haven't provided a specific date for when those go live.

The best guess is that there will not be any kind of back payments - once the IRS knows you've had a kid, you'll get the payments, but anything you would have been owed prior to that will simply be folded into your tax refund next year.