Earth Friendly Products, a company with a location in Lacey, celebrated 50 years in business on Tuesday. 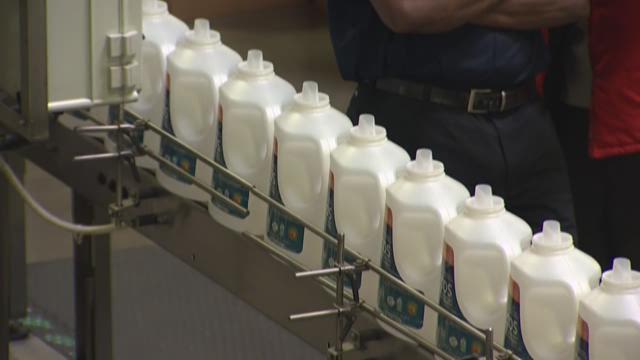 Earth Friendly Products, which has a location in Lacey, celebrated 50 years in business on Tuesday.

The manufacturing company is the maker of ECOS, a line of eco-friendly cleaning products, which has been recognized by the EPA.

The company started in Illinois in 1967 but expanded to Washington in 2010, largely to meet the growing demand for green cleaning products in the Northwest and Canada.

During Tuesday's 50th anniversary celebration, the company's CEO, Kelly Vlahakis-Hanks, said a big factor in the company's success is how it treats its employees.

"I think a lot of people are short sighted in the real costs that are involved when you don't pay employees well. There is rehiring and retraining costs and recruiting costs. There is a loss of corporate memory," Vlahakis-Hanks said. "Efficiencies are improved. So, I would really encourage other businesses to look at all of the costs of doing business, because having a higher minimum wage is not only the right thing to do, but it's the right thing to do for your business."

Behind the scenes in Lacey, WA. at @EFPClean as they celebrate 50 years in business. pic.twitter.com/TexPlcewBR

According to the Bureau of Labor Statistics, that's 33 percent above the median hourly wage for production workers in 2016.

Vlahakis-Hanks said investing in employees has increased efficiency and commitment to quality. 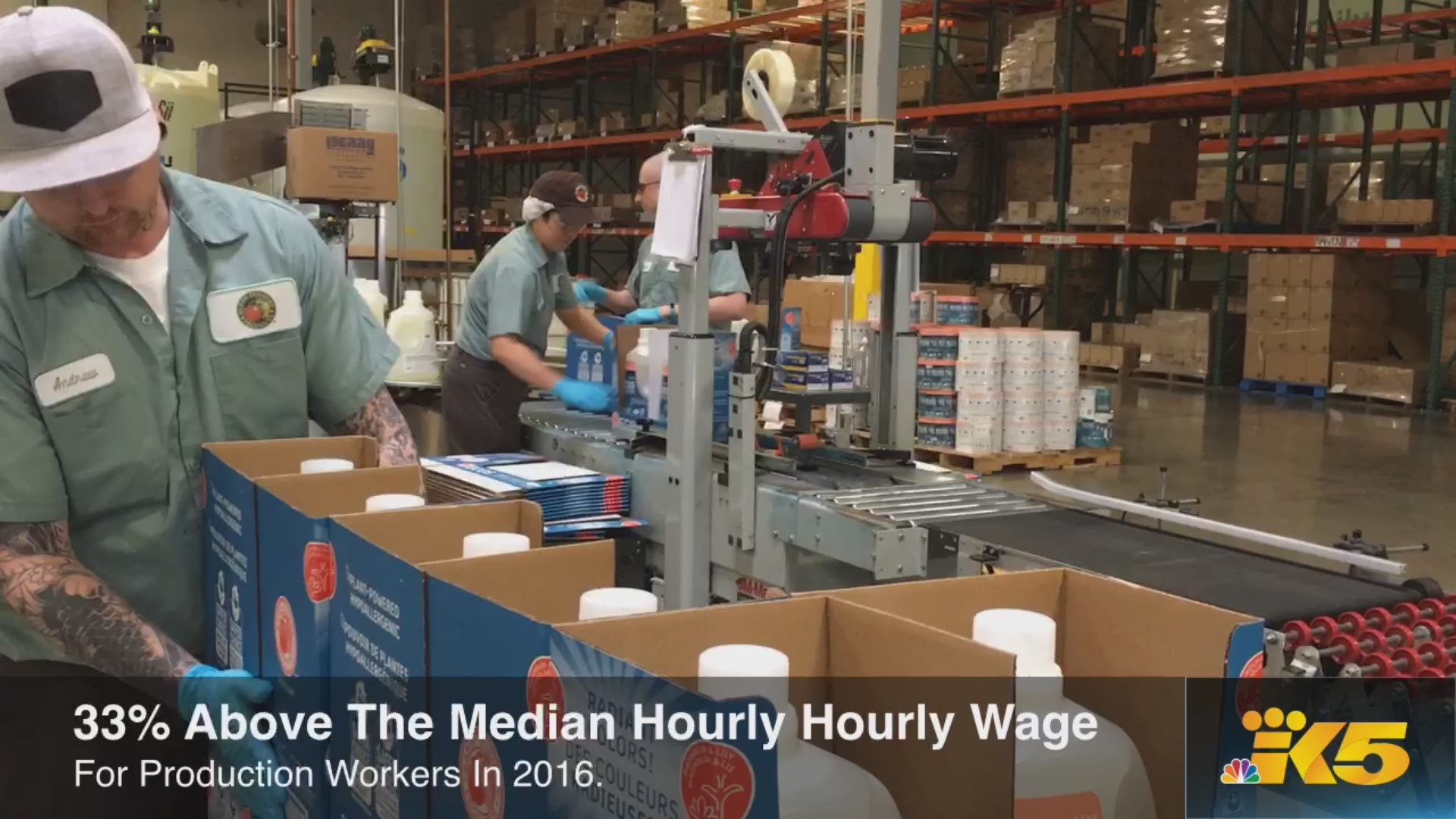