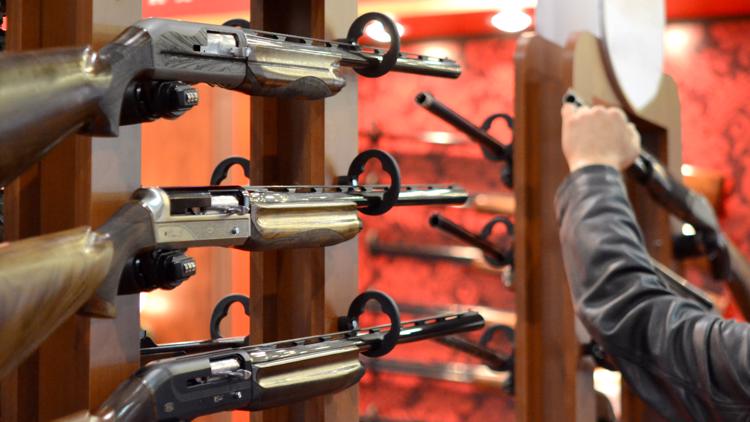 Dick's Sporting Goods said it has paid a price for its decision to restrict firearm sales after the Parkland school shooting.

Nikolas Cruz, who is accused of killing 17 people at Marjory Stoneman Douglas High School in 2018, once legally bought a shotgun at Dick's. It wasn't the one used in the massacre. But, in response to the revelation, the chain pulled assault-style rifles and high-capacity magazines from its shelves, and it halted sales to anyone under 21.

Despite the financial cost, Stack told Bloomberg he is standing by his decision.

“The system does not work,” Stack said. “It’s important that when you know there’s something that’s not working, and it’s to the detriment of the public, you have to stand up.”