Washingtonians who are among the roughly five million Americans relying on a special debit card offered by the federal government for Social Security recently had trouble accessing their cash. 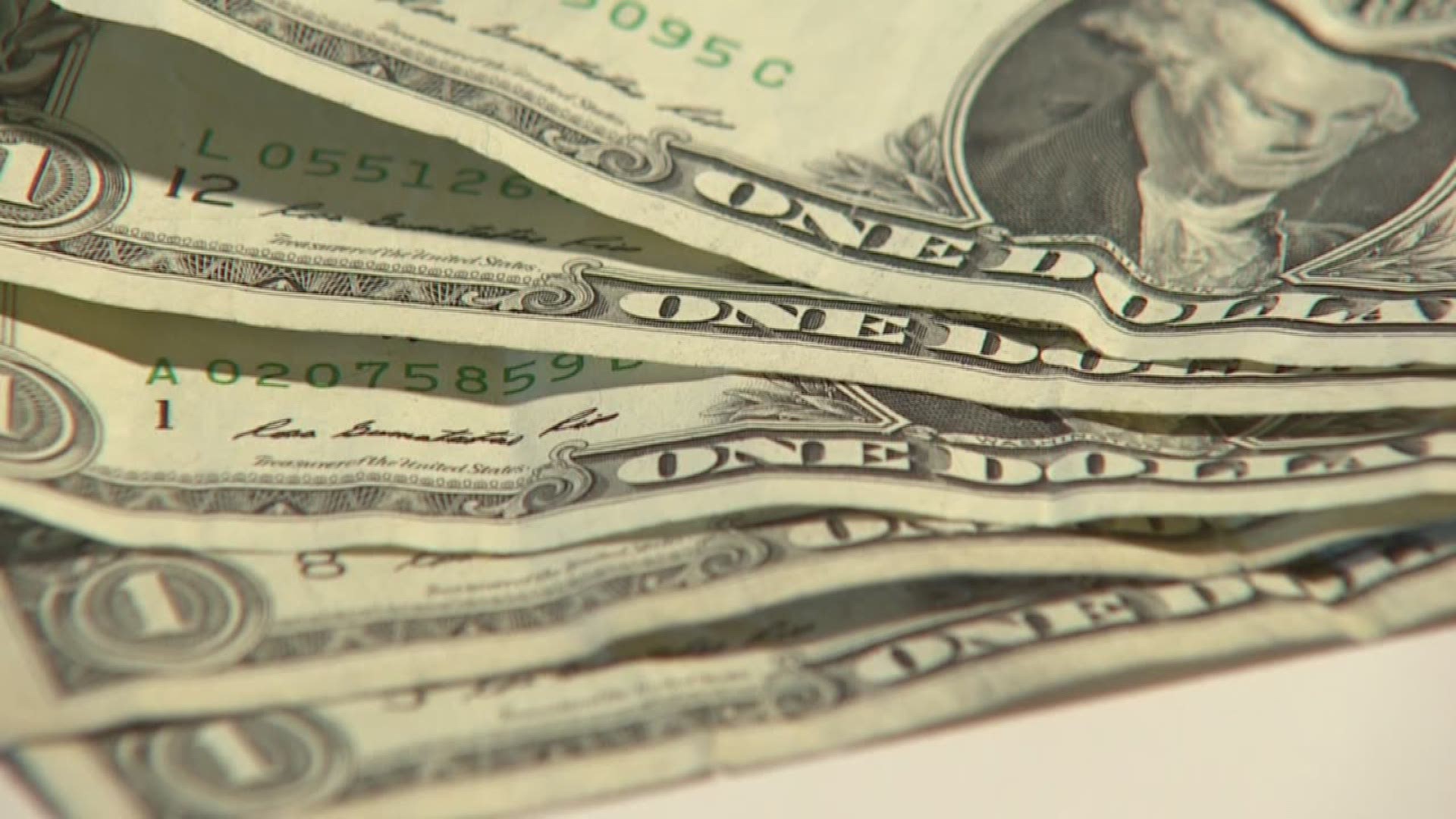 Washingtonians who are among the roughly 5 million Americans relying on a special debit card offered by the federal government for Social Security recently had trouble accessing their cash.

Direct Express promises safety and convenience. However, multiple users complained they couldn't find an ATM in Western Washington that would accept the card without a $3 penalty.

"To direct deposit, you need to have a bank account for the money to come into the bank, which I didn't have. So, it really was my only choice," said Larry Woods, a recipient of Social Security, explaining why he chose Direct Express.

The trouble started when Woods visited his nearest ATM and was blocked from obtaining cash without paying a surcharge.

Woods called the policy unfair and a form of discrimination based on his economic status. If he had enough money for a bank account, he reasoned, he wouldn't face the penalty.

"I hate to say it, but maybe it's the government giving and taking away at the same time," Woods said.

Woods turned to community activist Katherine Chaffin for advice, and she called KING 5.

"It seems unjust that someone would have to pay to get federal money they earned in their lifetime," Chaffin said.

Technically, Woods shouldn't have to pay. On the website, Direct Express claims to have an extended network of surcharge-free ATMs.

However, when KING 5 accessed the website, most of the links weren't working or identified zero participating ATMs west of the Rockies.

While Department of the Treasury's Bureau of Fiscal Service regulates the program, it's facilitated through a contract with Comerica. A Comerica spokesperson said the Direct Express website was experiencing temporary technical issues.

"They clearly are not providing customer service in a way that I would expect them to," Chaffin said.

Even when Chaffin called a customer service line, the agent was unable to identify a participating bank and referred her to the non-working website. Comerica responded to questions about customer service by providing an internal list of surcharge-free ATMs in the area and promised to correct the website.

"I want to ensure you how committed we are to making sure card holders have the appropriate access," the spokesperson said.

Direct Express Card Holders can visit BECU branch ATM's without a penalty, according to other area banks.

Now Woods can get cash without getting charged, making the dollars he does have stretch a little longer.

"It all adds up. It gives you a fighting chance," Woods said.

A spokesperson for the Bureau of Fiscal Service with the Department of the Treasury added this advice:

"Direct Express® cardholders can obtain cash at any financial institution that displays the MasterCard acceptance mark," the spokesperson said. "These participating financial institutions will provide cash advances at tellers for no service fee. Cardholders should also look for the AllPoint or MoneyPass logos."