It comes a week after a former CenturyLink employee sued the company saying she was fired for revealing the billing practices.

CenturyLink is being hit with a class-action lawsuit in Washington state, claiming the company charged customers for unwanted services and charged customers more than was quoted. This comes a week after a former employee who blew the whistle on the company filed a lawsuit for wrongful termination.

The suit asks a Washington state federal judge to allow any CenturyLink customers from 2013 to the time of the filing to be eligible for reimbursement.

The suit filed Friday is the latest against the telecom company in a number of states. According to the suit, damages could range from $600 million to $12 billion, based on CentruyLink's 5.9 million subscribers.

Dozens of CenturyLink customers told KING 5 in May about their alleged billing nightmares and bait and switch sales tactics. The Washington state Attorney Generals office reported last month it had received 189 complaints about CenturyLink this year -- 22 percent more than any other cable company.

In response to the lawsuit, CenturyLink spokesperson Mark Molzen told KING 5 in a statement:

"Unfortunately, these types of opportunistic follow-on claims are not unexpected. The fact that a law firm is trying to leverage a wrongful termination suit into a putative class action lawsuit, does not change our original position. Our employees know that if they have any concerns about ethics or compliance issues, we have an Integrity Line in place, 24 hours a day, seven days a week. Our former employee did not make a report to the Integrity Line and our leadership team was not aware of the alleged matter until the lawsuit was filed. The allegations made by our former employee are completely inconsistent with our company policies, culture and Unifying Principles, which include honesty and integrity. We take these allegations seriously and are diligently investigating this matter." 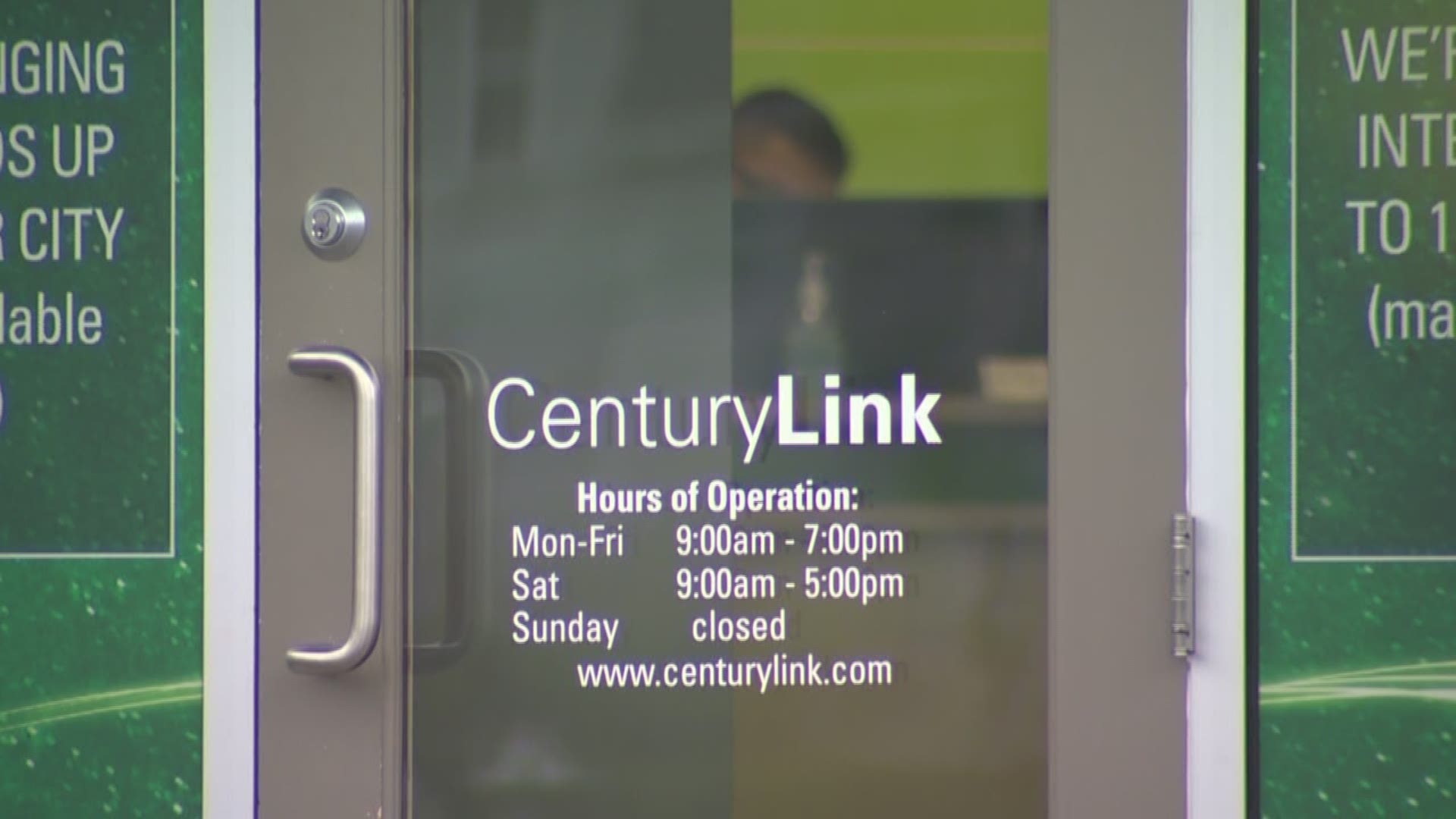