'Can you hear me' scam reaches Tacoma

Tacoma is the latest city to receive reports of a phone scam making its way around the country called the ‘Can You Hear Me’ scam. 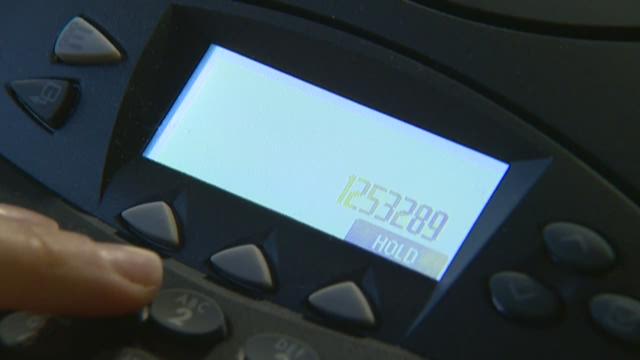 Tacoma is the latest city to receive reports of a phone scam making its way around the country called the ‘Can You Hear Me’ scam.

Susan Dyer said she was watching the morning news when she received a call from a number with a 253 area code. Since it was local, Dyer picked up and heard a female’s voice.

Dyer said she knew her mistake the minute she answered. Dyer remembered seeing a consumer alert about the ‘Can You Hear Me Scam’ back in January.

In this robocall scam, fraudsters count on catching people off guard.

They call people at random, often posing as a sales person or service agent and then ask, “Can you hear me?” in the hopes of getting the call recipient to answer, "Yes."

Scammers then record that affirmative answer and use it to make fraudulent charges in the victim's name or using the victim's accounts.

In January, KING 5 contacted police agencies throughout King, Pierce and Thurston Counties, as well as the FBI. At the time, not one department reported being aware of receiving any reports of the scam that was sweeping the country, hitting the area.

That is not the case anymore.

KING 5 advised Dyer to file a police report, notify the Federal Trade Commission, and put locks on her credit cards and bank accounts.

KING 5 tried redialing the number that came up on Dyer's phone. No surprise, the scammers had disappeared.

Now Tacoma police are warning others not to answer calls from unknown numbers or just hang up if that caller starts to ask a question.

“The IRS does not call, police agencies do not collect over the phone, and so on,” Tacoma Police Officer Loretta Cool said. “The most important advice is limit your conversations, once you determine you do not know the caller, hang up. This would probably stop 90 percent of all phone scams.”

Dyer is now taking that advice.

“If I don’t know the number now, I don't even pick the phone up," Dyer said. "They can leave a message.”

The scam has also been reported in King County.