The Olympus Rally is a 40-year-old rally race tradition in Shelton. #k5evening 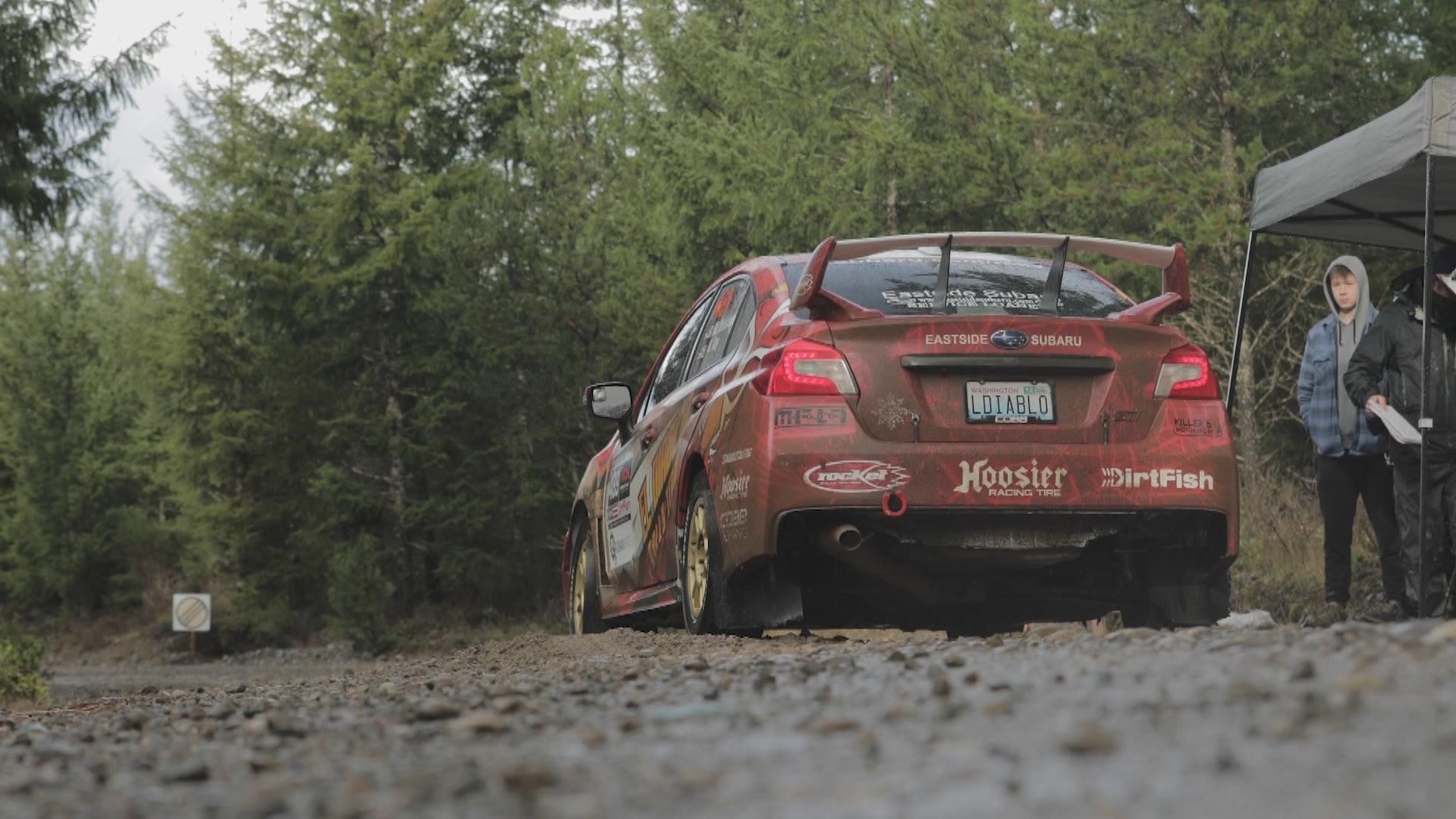 SHELTON, Wash. — The Olympus Rally is an event like no other in the world of rally racing. With national and international acclaim, it's held right here in Mason County.

“We are lucky in the Northwest that rally is healthy, we have a lot of logging where rally typically takes place,” said the driver of team DirtFish Nate Tennis.

“It's the mecca of rally in the U.S., super technical, we go super-fast, it just got everything and really challenges the driver,” said extreme sports icon Travis Pastrana, who has won championships and X Games gold medals in several disciplines, including rally racing.

From 1985–1987, the Olympus was even a round in the World Rally Championship.

“There is nothing like it, it's amazing to be racing on the same roads that the huge names of this sport have been racing,” said driver Kris Saada.

Olympus Rally is known for having some of the most treacherous stages in North America, and the 2021 event will be no different.

With each stage being run twice, drivers will be able to try to get more comfortable as they keep running loops. But with that being said, incoming rain this weekend, potholes, and large, sharp rocks are present, ready to cause problems for any team traversing these six stages.

The Northwest also has one of the top rally schools, DirtFish. Their programs were developed to push beyond a standard format and are aimed at drivers who wish to pursue motorsports at a professional level. They offer a variety of courses for drivers of all levels.

“It is the premier rally driving academy,” said Travis.

Not everyone may be willing to get behind the wheel, but everyone can agree this adrenaline rush is like no other.

The 2021 Olympus Rally took place on April 24 and 25, but no spectators were allowed due to the ongoing pandemic. Find photos, highlights and more on their website.