A congressional delegation sent a letter to Small Business Administration petitioning for a change. 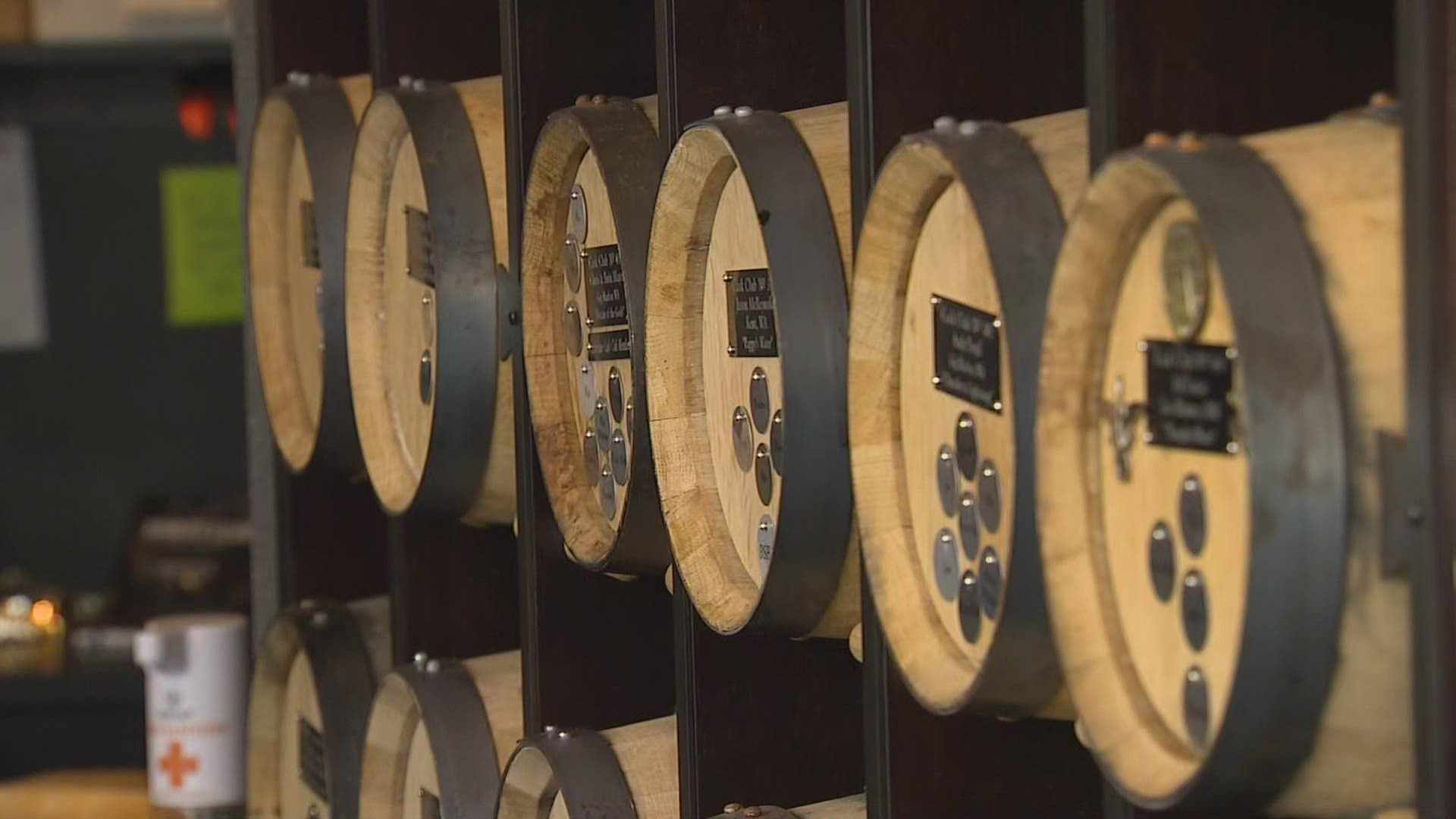 According to U.S. Representative Derek Kilmer (D-District 6), tasting rooms for distilleries, wineries, and breweries are unable to qualify for grant funding made available by the U.S. Small Business Administration (SBA).

The SBA funding requires at least 33% of a tasting room’s profits come from on-site sales such as tastings, cocktails, or food.

But Kilmer said Washington state law prohibits those businesses from making more than 30% of their profits from on-site sales.

Kilmer is leading a group of representatives and senators calling for the SBA to eliminate that requirement under the American Rescue Plan’s Restaurant Revitalization Fund.

In a letter signed by the state’s entire congressional delegation and sent to the SBA’s administrator, legislators said, “In view of this misalignment between state law and SBA criteria, we fear that Washington state distilleries will be ineligible from accessing [Restaurant Revitalization Fund] relief — which they so need and which the American Rescue Plan was designed to provide them.”

Kilmer said he is waiting to hear back from the Small Business Administration.

"I don't think the SBA did this out of malice. I think it just didn't take into consideration some of the realities in states like ours. But this is a big deal," Kilmer said.

The Gig Harbor-based company laid off about half of its employees over the past year. Expansion plans were delayed.

Stiefel said he would love to apply for millions in the new federal grants, but only if the language changes.

”I think it’s important that the SBA recognize what was Congress’ intent,” Stiefel said. “Their intent was to support the broad industry: restaurants, bars, hotels, and the producers who support them.”