The Northwest Seaport Alliance, which handles cargo operations for the Ports of Seattle and Tacoma, said it's "all hands on deck" to get goods moving. 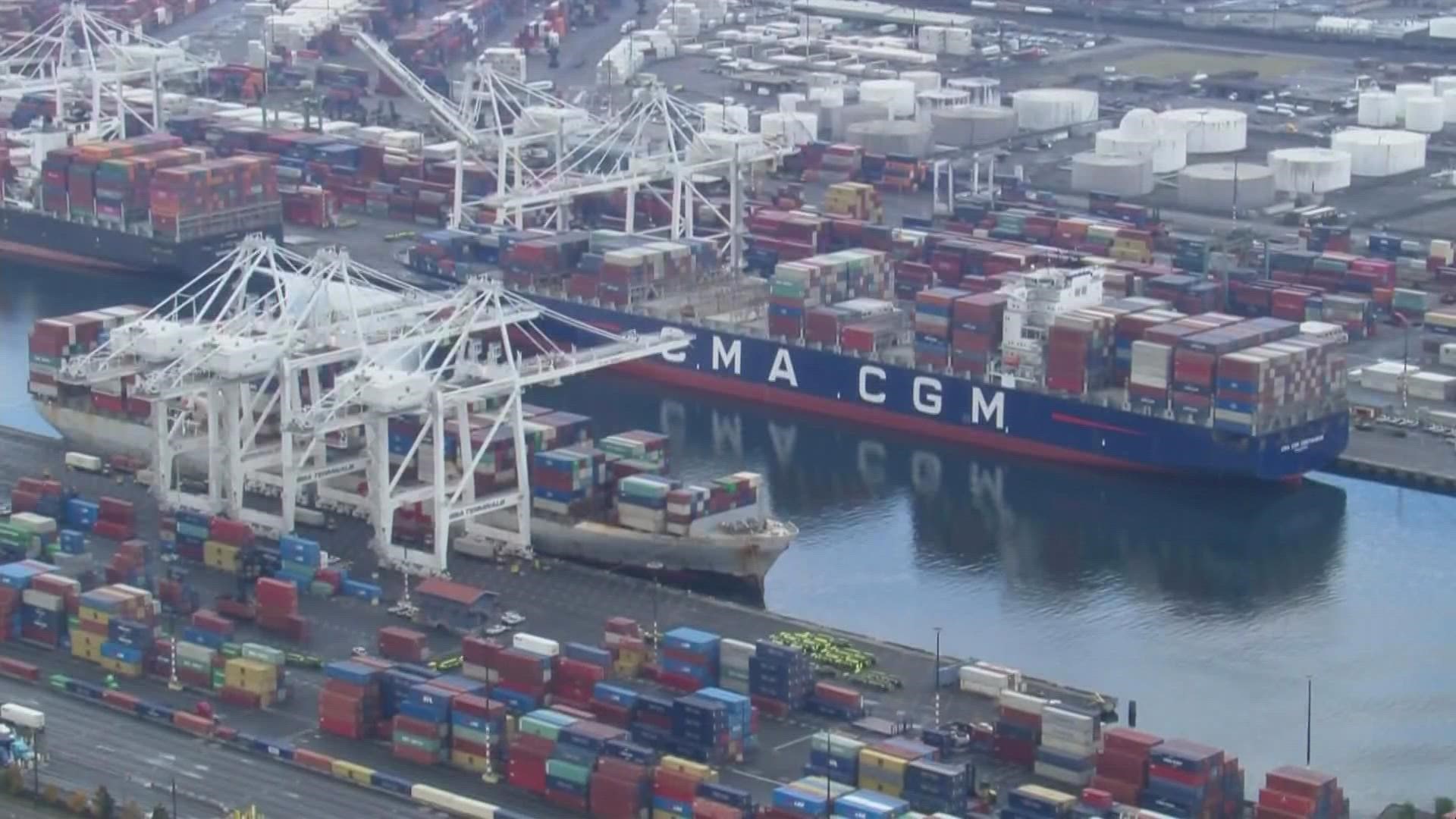 SEATTLE — The entity that oversees cargo operations at the Ports of Seattle and Tacoma is seeing "unprecedented times" in the global supply chain affecting Washington's marine ports.

John Wolfe, CEO of the Northwest Seaport Alliance, said Puget Sound shores have also seen vessels anchored outside port terminals, with as many as 15 ships anchored on Wednesday.

"It's still going to get worse before it gets better," said Port of Seattle Commissioner Fred Felleman during the call.

Alliance officials said, in addition to cargo sitting outside port terminals, warehouse centers are also stretched "to the max," and moving cargo out of ports and to various destinations has been hampered by a strained trucking industry.

Wolfe said they are extending gate hours at terminals to minimize the impact of cargo congestion but said that is not the only solution to the problem.

Ports have been accepting empty containers at facilities in case truck drivers may be able to pick up an import load along the way, according to Wolfe.

The backlog has affected business owners like Edmonds-based company Makota, a custom design house for companies that make winter gear items like gloves and hats.

Goss said he has been paying freight surcharges that have skyrocketed in recent months.

Goss said the supply issues could affect consumers looking ahead to the holiday season.

"Everybody is trying to get goods in at the same time. They're rushing goods and anything that was coming in for a holiday or season demand is struggling," Goss said.

The Ports of Seattle and Tacoma are some of the largest cargo gateways in the United States, with 26 million metric tons of goods moving through the ports in 2017, according to the Seaport Alliance. 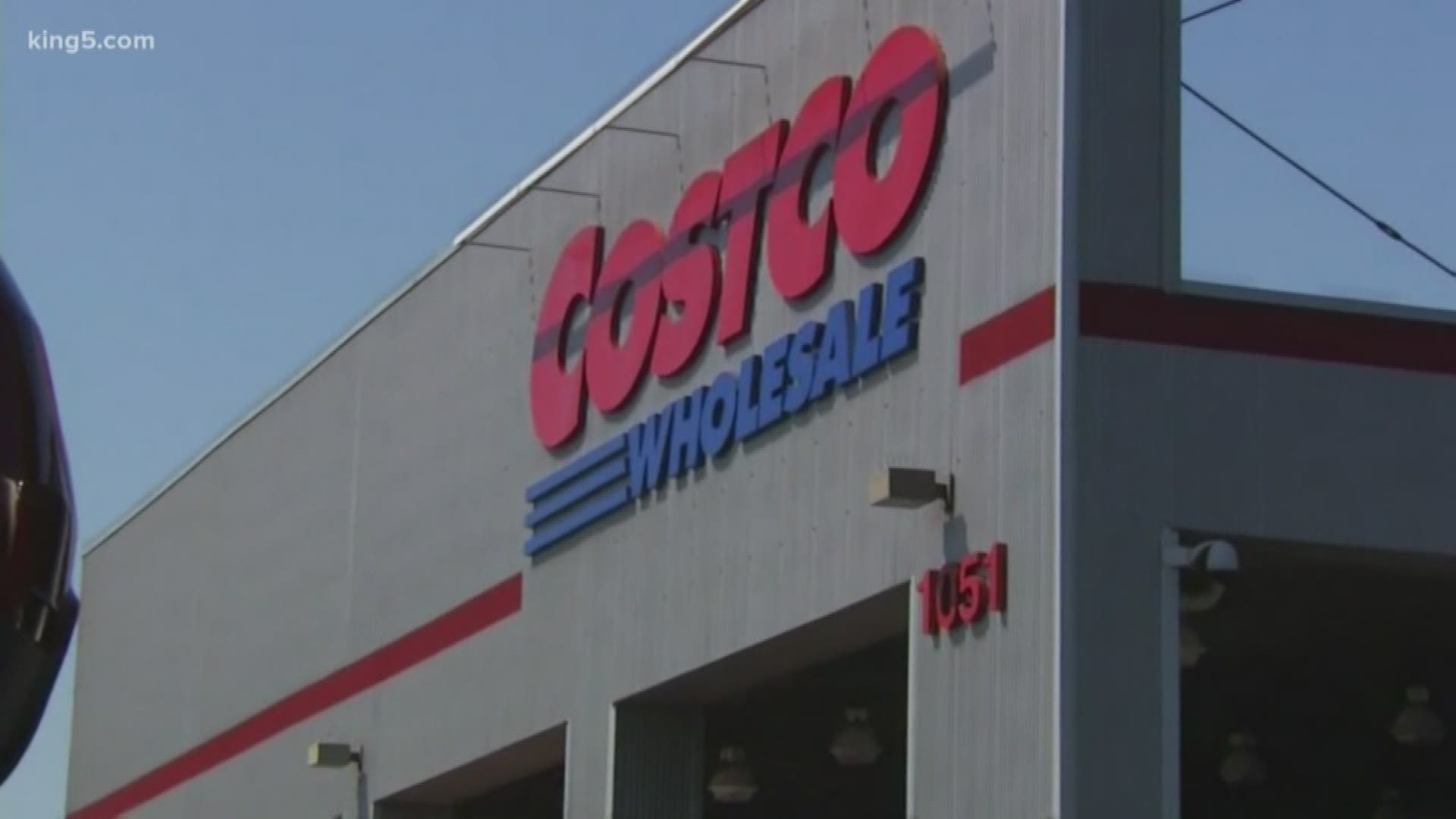