Sook is an extension that helps customers find what they're looking for from independent stores in their neighborhood! 🛍️ #k5evening 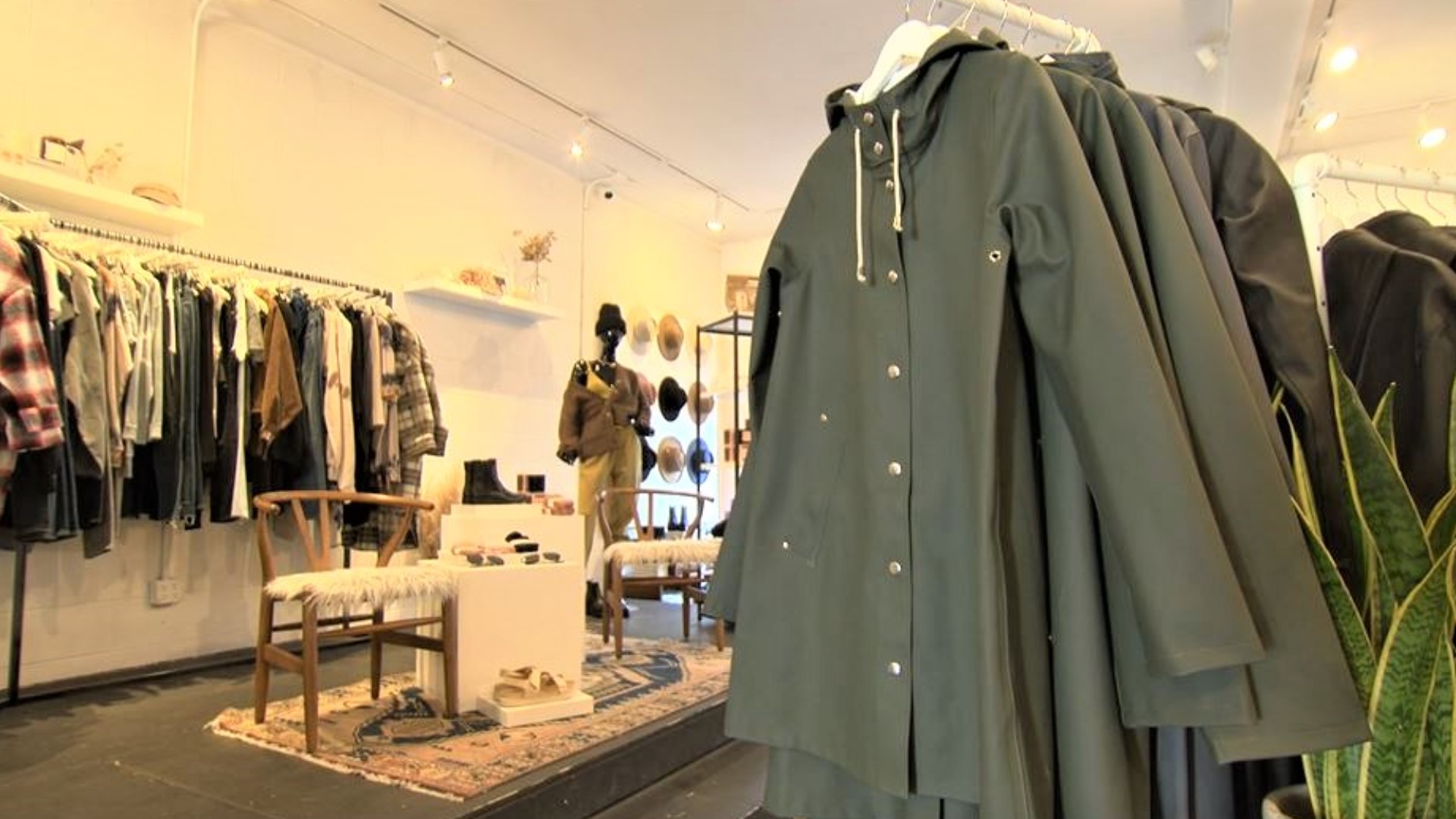 SEATTLE — A Seattle man created a new piece of tech to make shopping locally online easier than ever.

He also fell in love with Seattle's small businesses, but after talking to some owners he realized their online sales were few and far between. Independent shops are no match against big retailers in web searches.

"It's important to root for David, not Goliath,” he said. “I think we're all better for that, right?"

So he used his background in tech to create a solution: a Google Chrome extension that aggregates products sold in small stores, making them searchable in one place.

It's called Sook, inspired by the time Sandals spent living in Dubai.

"The big draw is these massive souks or markets. That really embodies unique products, community, culture all in one place,” he said. "It's something that you get in Seattle, as well, by all these amazing neighborhoods, Ballard, Fremont, Capitol Hill. All these small businesses with all these ideas, and I wanted to embody that in the name."

Once the extension is installed, a Sook icon appears on the upper righthand side of the search engine. It features an array of categories, with results that only include items from nearby stores.

It’s a way for customers to find what they want while actively supporting small businesses where they live.

“It’s great to have a platform like Sook that can give us new customers, and then have that chance to build a relationship with them,” said Kayla Gil, who owns Pipe and Row in the Fremont neighborhood. "And then on top of that, (he’s) making it free to us which - I mean, that never happens!”

Small businesses don't pay a dime for the service. Neither do users - the plug-in is free.

"I'm not making any money off this,” Sandals said, laughing. “It's a passion project. It's my love letter to Seattle."