This Vashon Island man is making custom bicycles... out of wood! 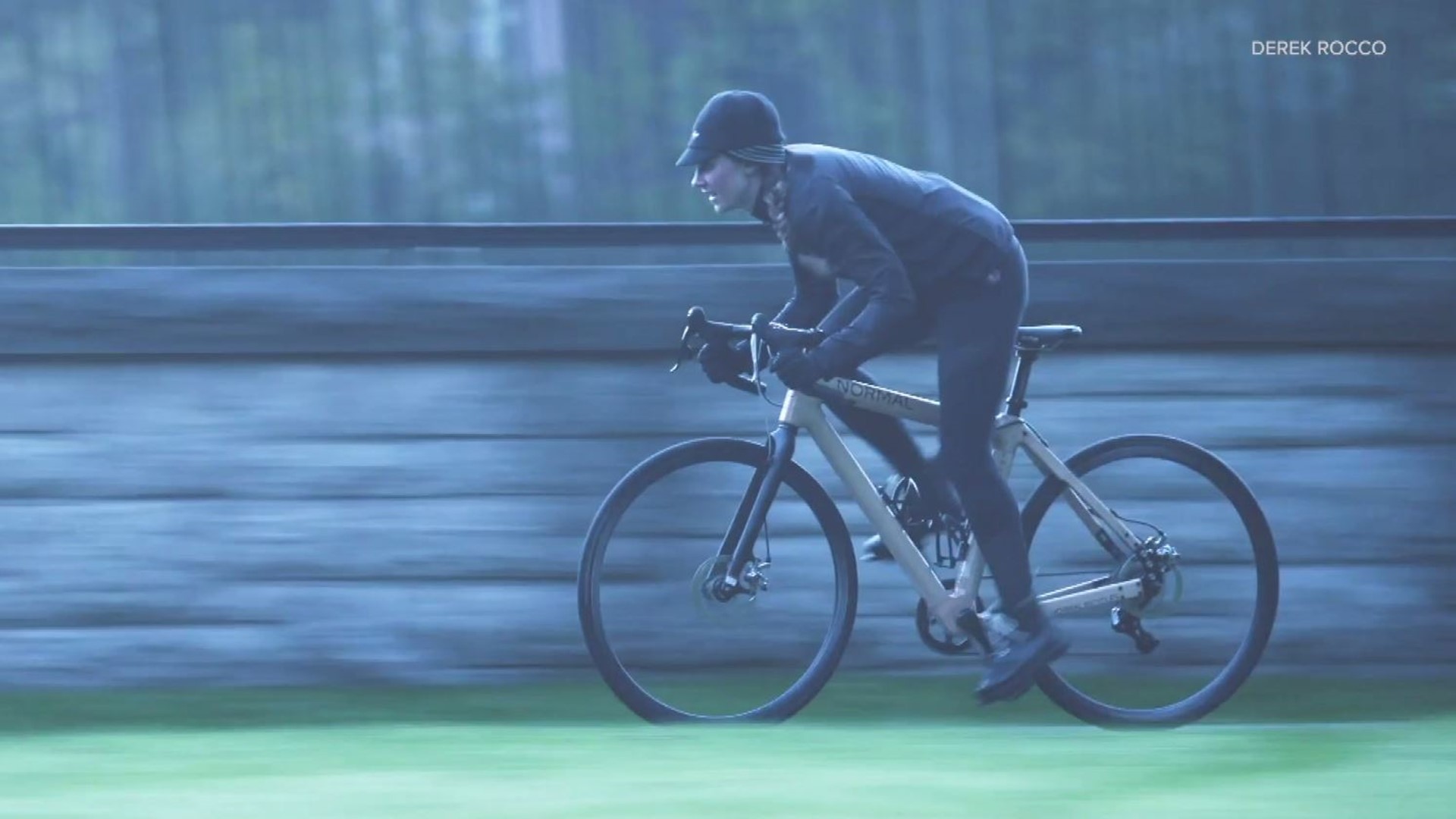 VASHON, Wash. — When you ask people to picture a wooden bike, these are probably not what come to mind.

“I think they picture two by fours or something like that,” says mechanical engineer Chris Kudla. He spent ten years designing auto parts that cut down on vibration, before turning his attention to wooden bicycles.

“I knew wood as a material has properties that inherently take away vibration,” Kudla says, “and I was really interested to see how that would feel on a bike frame.”

Yes, bikes have been made out of wood before, but for his company Normal Bicycles, Kudla wanted to build one so light and that rode so smoothly, he'd never get tired of riding it.

Kudla came up with a solution. His bikes are mostly hollow. He uses many thin layers of wood and incorporates aerospace technology, like carbon fiber.

“So I take more of an engineering approach than a woodworking approach,” he says.

The bikes weigh between 23 and 26 pounds. Just a few pounds more than standard. More important is the ride.

“The wood really soaks up vibration and you can ride all day and then at the end you're not tired,” Kudla says. “You're not sore. Your joints don't hurt.”

Every two to three weeks Kudla completes a new bike. Each one is custom-built.

“To me it's all about the detail so I am very meticulous, going over every square inch of it and making sure it's perfect,” he says.

His pursuit of perfection and his wife Jessica's career have brought him from Normal Avenue in Buffalo to a rural road in Vashon Island. When we arrived two deer were grazing in the backyard.

“We love being out here for the peace and quiet,” Kudla says.

When he isn't working on a bike Kudla's on his computer's 3-D modeling program.

“These bikes can be stronger,” he says. “They can be lighter. They can look more interesting. So that's really where my passion comes from.

The payoff comes when a customer rides off on a bike Kudla designed and built himself.

“You know that feeling where you can't help but have a big smile on your face? Well, that’s shared with that new bike owner and myself,” he says.

Wood that came from a tree can now be racing down the road, thanks to one man's imagination.