With Microsoft employees back in Redmond, city leaders hope to see a boost to the economy. 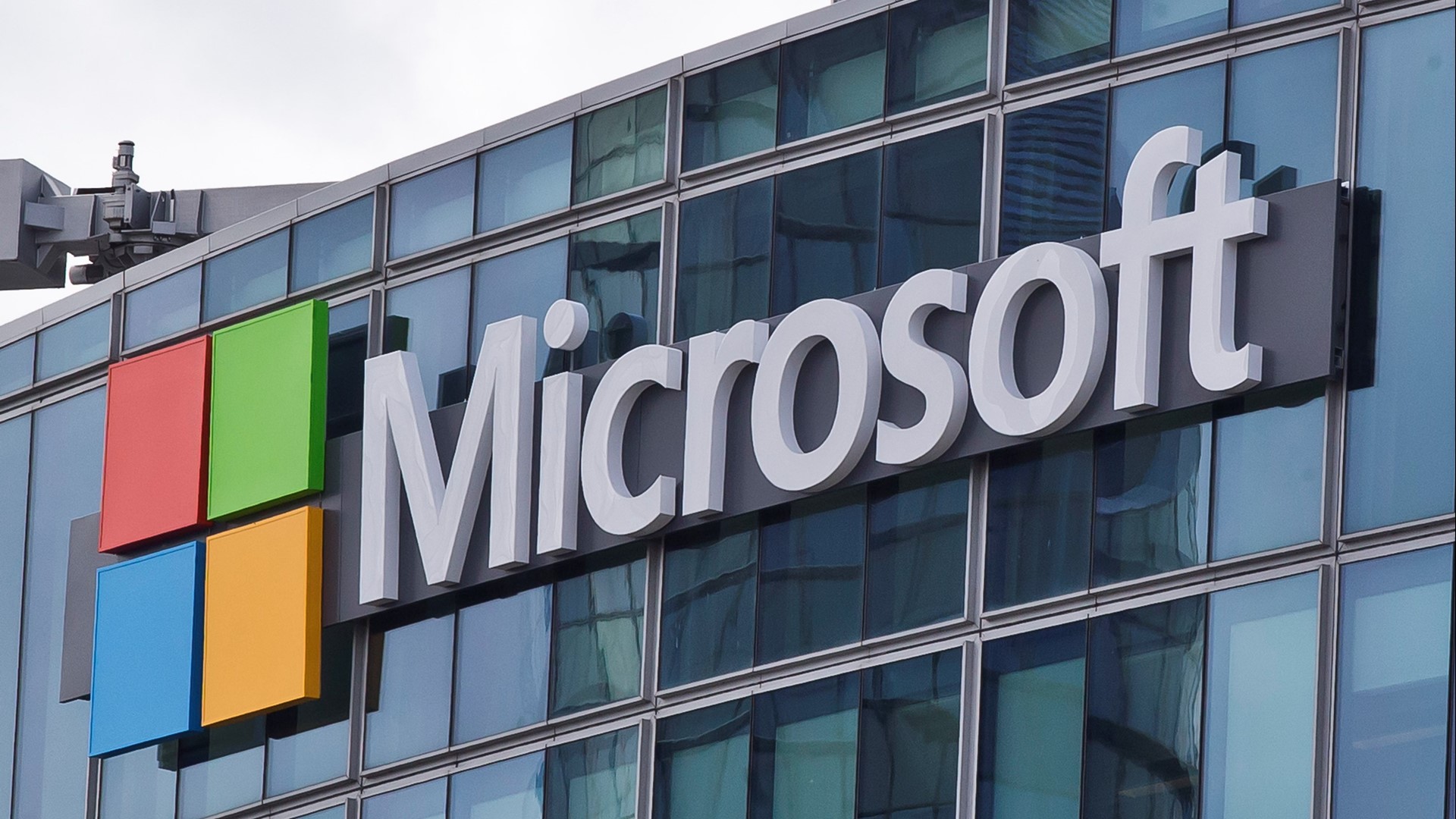 REDMOND, Wash. — With potentially thousands of employees being welcomed back to Microsoft, Redmond leaders are hoping to see a boost to the local economy hurt by the lockdowns during the pandemic.

More than 50,000 people work at the company’s headquarters campus that has reopened to employees.

A Microsoft spokesperson said the company has not released the number of employees that will be allowed back but will follow King County guidelines, which allow for a maximum 50% capacity.

The city of Redmond recently launched a promotion offering to “pay” tourists to visit the area for a few days. The program is called “You Stay, We Pay.” People who booked a two-night stay or longer at a participating hotel in Redmond will get $100 in community gift certificates called “Geek Out Gold.” The gift certificates can be used like cash at participating restaurants, bakeries, fitness centers and other local attractions around the city.

The program was created to support hotels and help boost small businesses in the community.

That program could just be the start of Redmond's effort. Klauser said it will take time to rebuild the economy and they will continue coming up with ways to do so for the short- and long-term.

Correction: The video in a previous version of this story incorrectly included the number of employees returning to the Microsoft campus.