The number of startup businesses in western Washington continues to grow, forcing some cities to get creative. 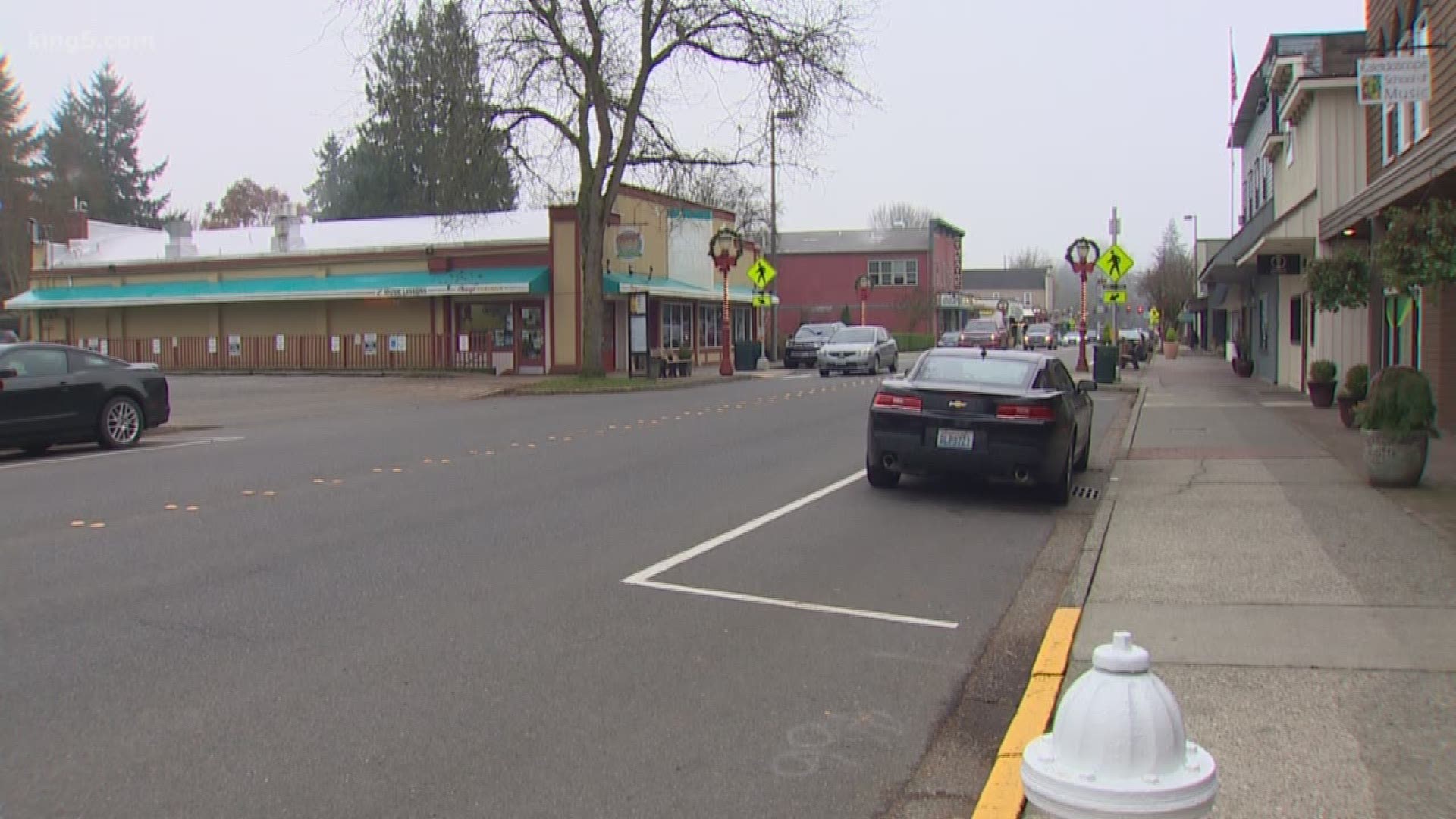 ISSAQUAH, Wash. — Cities in western Washington are trying to keep up with the growing number of startups.

Kathy McCorry, CEO of the Greater Issaquah Chamber of Commerce, says some businesses are bursting at the seams.

It's a good problem to have, McCorry said. However, there aren't enough spaces for businesses to grow into.

It's a new trend she expects to see slowly change.

"We really do nurture our entrepreneurs and entrepreneurs eventually grow. So one of the things that we're seeing is that those entrepreneurs are the ones that are growing; they're adding employees and as they add employees they need to add space," McCorry said.

Some businesses have opted to relocate or split office space to stay in the city.

In 2018, 17 businesses closed for several reasons, according to McCorry. Some owners retired and others sought larger spaces in Bellevue or other cities.

Costco is completing its campus expansion which could free up some commercial space once employees are relocated to the new space. There are at least two other commercial properties being built, freeing up even more office space for startups and growing companies hoping to stay in the city, according to McCorry.