A boycott of Fred Meyer stores in Oregon and Washington is over after UFCW Local 555, the grocery workers' union, reached a tentative agreement with employers. 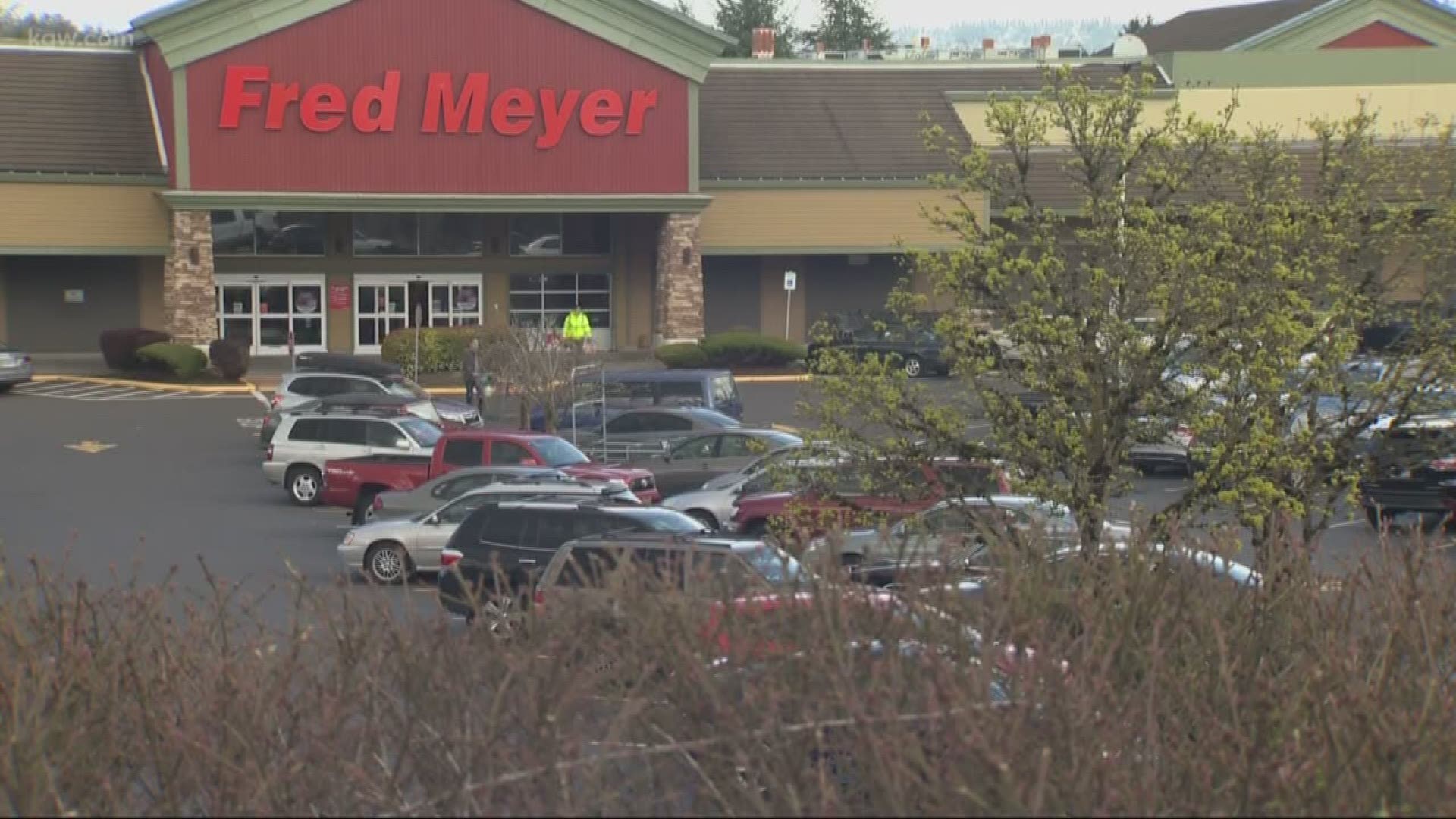 After more than a year of negotiations, it appears the union representing local Fred Meyer workers has come to an agreement with employers.

UFCW Local 555, the retail grocery workers' union, said in a press release Saturday afternoon that a tentative agreement was reached. The union also said the boycott of Fred Meyer stores in Oregon and Southwest Washington, which it called for last weekend, is over.

“UFCW Local 555 thanks everyone for their support of our boycott campaign. Our bargaining team is happy to report that we were successful in addressing all of our concerns,” the union said in the press release.

The agreement was reached during a two-day session between negotiators. That session went through the night, culminating with a tentative agreement being reached at around 9 a.m. Saturday.

Details of the agreement were not released. Union members must ratify the agreement before it becomes official. The union said it will determine ratification meeting dates over the next few days.

For more than 15 months, UFCW Local 555 had been trying to negotiate better pay with the region's biggest supermarkets, including Fred Meyer, QFC, Safeway and Albertsons. The union is negotiating on behalf of about 25,000 workers across Oregon and Southwest Washington.

In addition to overall pay increase, union president Daniel Clay told KGW earlier this month that there was a gender wage gap that needed to be addressed. A Fred Meyer spokesperson denied the accusation of a gender wage gap. 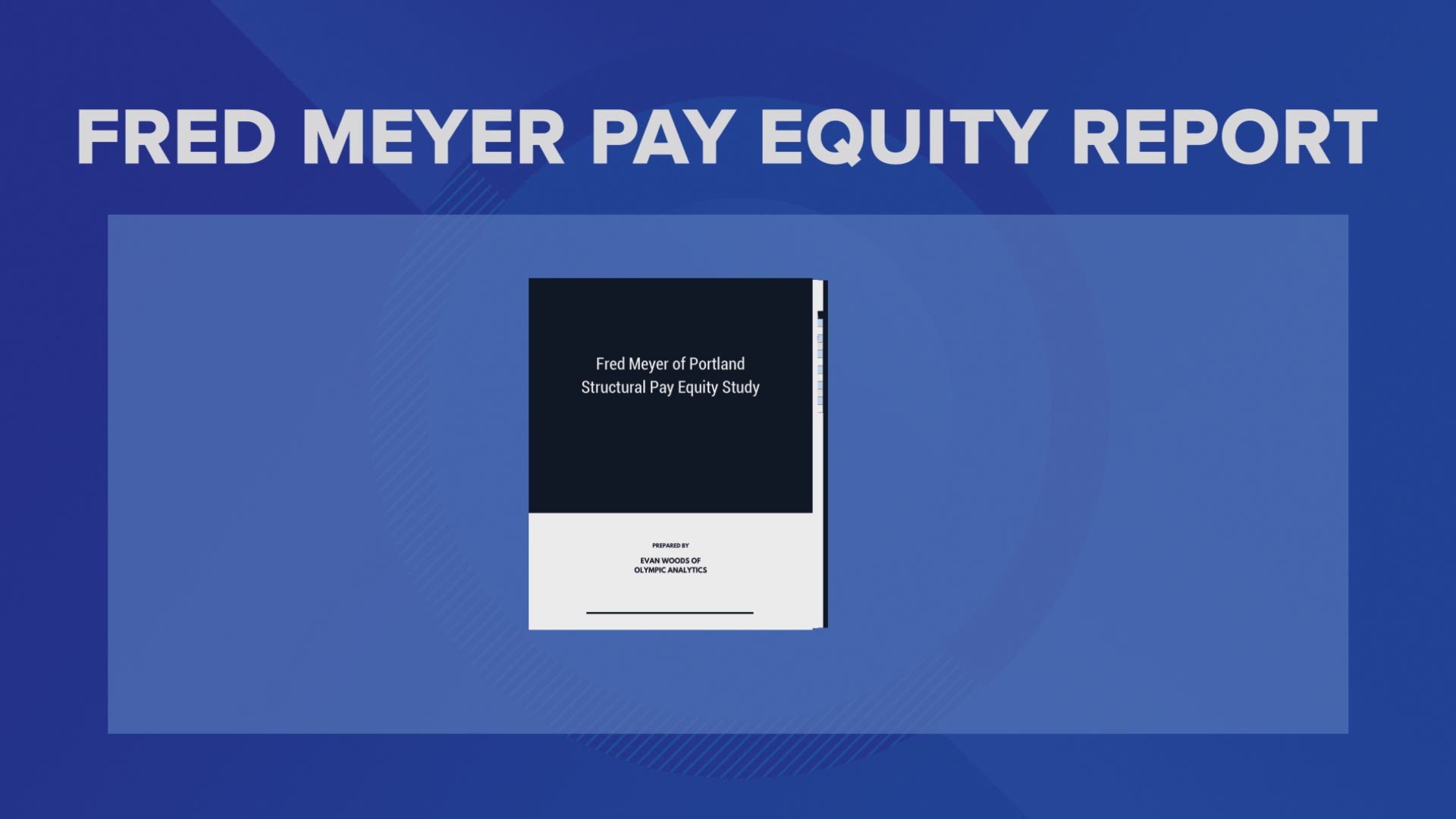