The City Council agreed to postpone the program until restaurants have the opportunity to open up at full capacity in hopes of recovering financially from COVID-19. 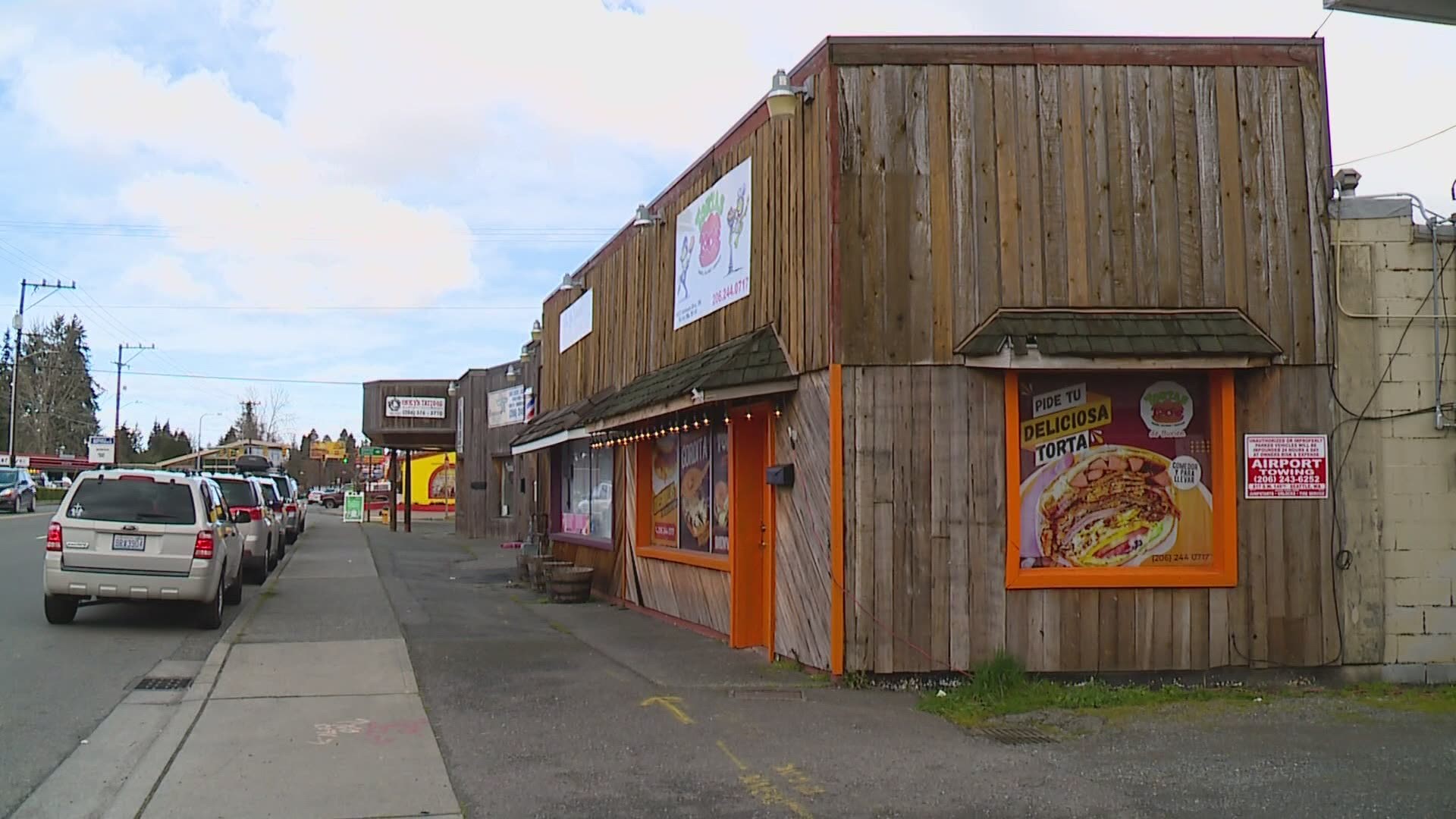 BURIEN, Wash. — The Burien City Council voted to postpone the beginning of a Food Truck Pilot Program until restaurants have the opportunity to open up at full capacity.

The adjustment to the pilot program came after restaurant owners voiced their concerns to the council. Restaurant owners said they feared losing business to food trucks which could be the difference between staying open and shutting down permanently after financial strains from the COVID-29 pandemic.

The Burien City Council proposed the pilot program in March, which would allow food trucks to operate within Burien city limits for one year. The city council approved the initiative against the wishes of local restaurant owners.

After the vote, the council reached out to local restaurant owners who opposed the program "to better understand their concerns," according to an agenda from the April 19 council meeting.

Restaurant owners requested the city delay the start date of the pilot program until restaurants are allowed back to full occupancy to give businesses time to recover from the COVID-19 pandemic, according to the meeting notes.

The Latino advocacy group Empresarios Unidos, which represents more than 50 Burien restaurant owners, requested the city delay the pilot program even longer to six months after the state enters Phase 4.

In previous versions of Washington Gov. Jay Inslee's reopening plan, restaurants would not be allowed to open to full capacity until Phase 4. Currently, the state has not outlined plans for what Phase 4 will look like now.

Restaurant owners also asked that the city increase the 50-foot distance food trucks are allowed to park from existing restaurants and ban the trucks from parking in downtown Burien. Owners also expressed concerns that food trucks can offer the same food at lower prices due to lower operating costs, which could create unfair competition.

The Burien Business and Economic Development Partnership (BEDP) recommended food trucks not be allowed in downtown Burien, and the pilot program should not begin until Phase 4 of the reopening plan.

BEDP also recommended that food trucks owned by Burien residents and Burien businesses should be a priority, and encouraged to participate in the program after restaurant owners expressed concern out-of-town food trucks would take profits outside of the community, limiting employee dollars that are being spent in Burien.