The city of Burien now requires large grocery stores to pay an additional five dollars per hour in hazard pay to all employees. 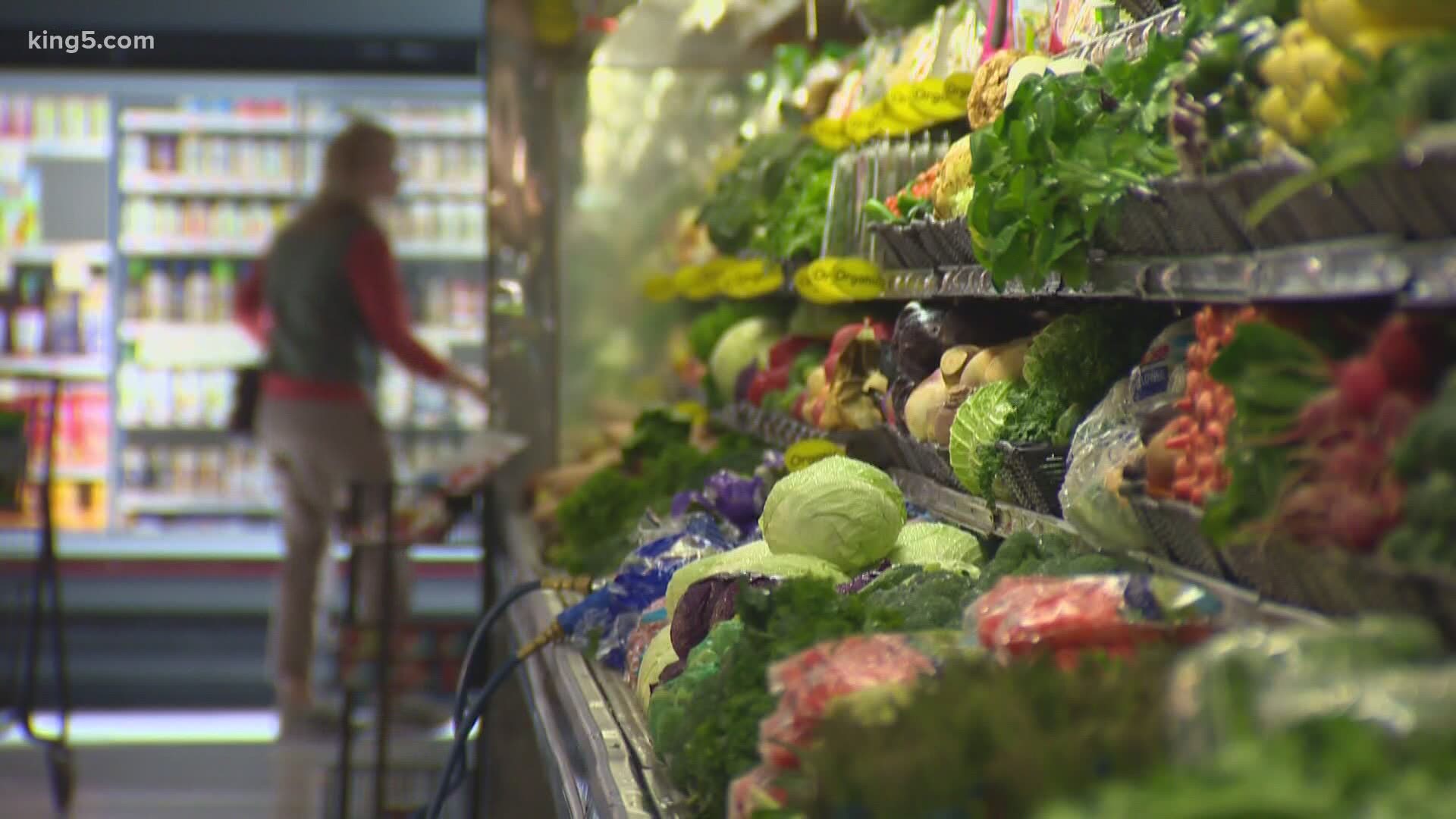 Grocery workers union UFCW Local 21 lobbied for the bill in Burien and the similar bill in Seattle.

“This is a particular industry and business that has profited because of the pandemic. Not just during the pandemic, but because of it,” said union spokesperson Tom Gieger. “Restaurants have closed. People are home more. Kids are home from school. So often, people are spending two or three times as much on the grocery bill." 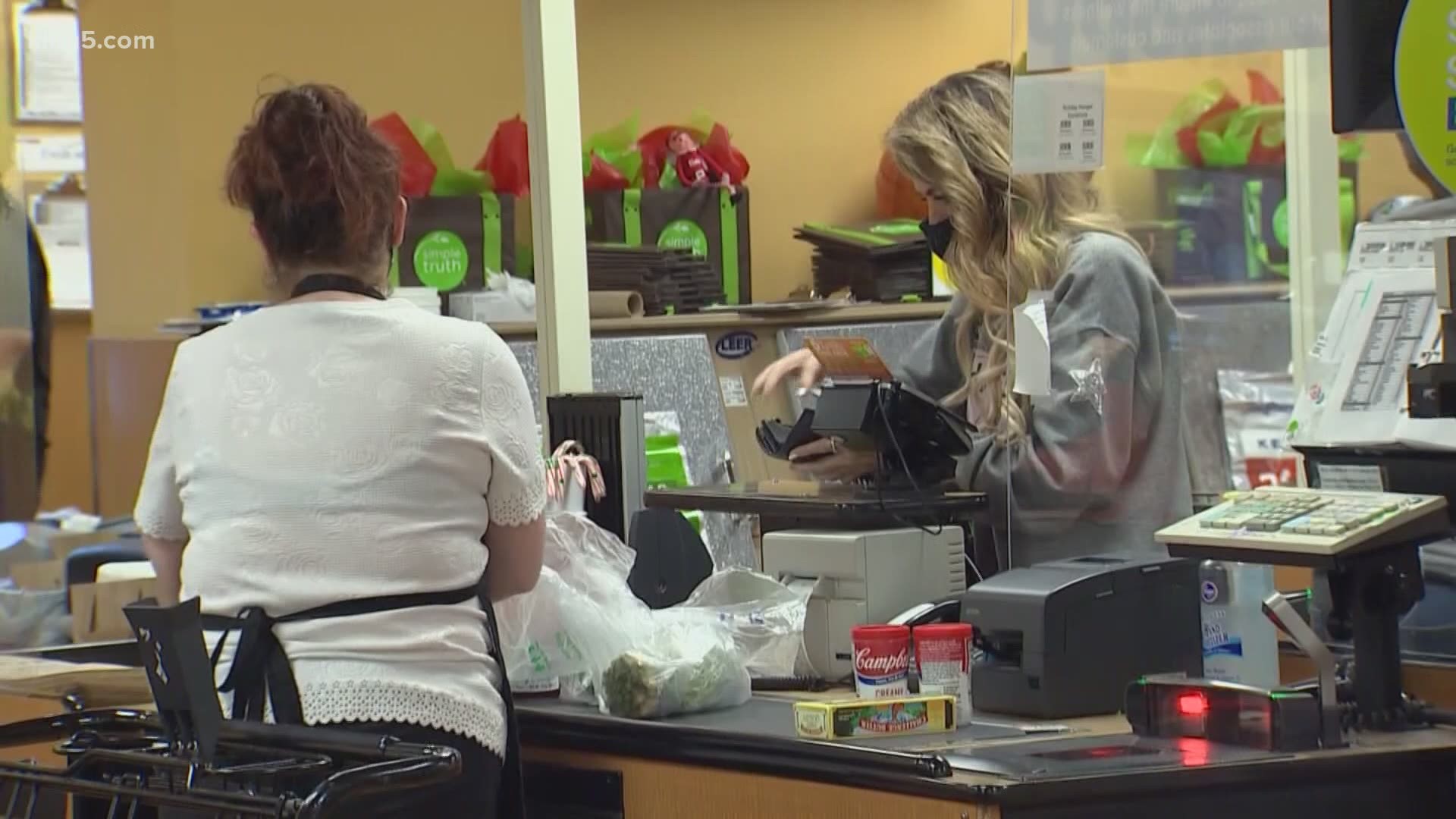 On Tuesday, QFC and parent company Kroger announced the closure of two Seattle stores, saying the decision was accelerated by the new hazard pay.

“Everything is tense, everything. Every day, you don’t know if it’s the day you are going to get infected and bringing it home to your loved ones and it’s just, like, frightful. It’s not a very good place to be,” said a female employee of an impacted QFC store, under the conditions of anonymity.

She continued, “For me, it just feels like it's just the way it’s always been. Corporations are just more important than their employees and we’ve seen them demonstrate that to us."

A QFC spokesperson said the stores were already underperforming and that this new hazard pay legislation was the deciding factor.

“This was a 22 percent increase in operating costs and those two stores were already operating in the red, so it just was a decision we had to make, unfortunately,” said QFC spokesperson Tiffany Sanders.

As for Burien, the new legislation applies to stores with more than 250 employees company-wide. The new hazard pay requirement will stay in play as long as Gov. Inslee’s state of emergency declaration is in effect. 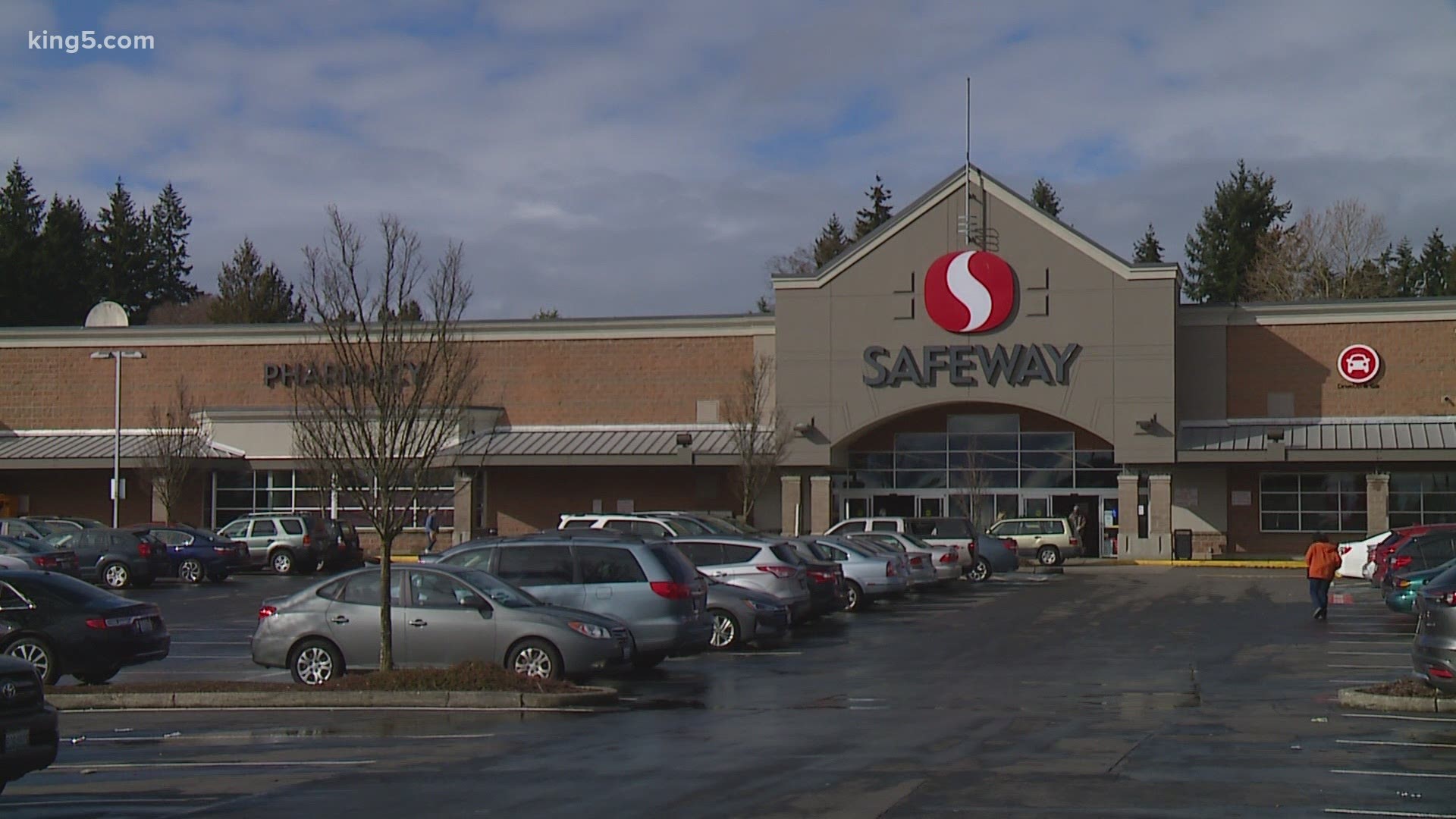