Both newer and older employees would benefit from several provisions in the Securing a Strong Retirement Act. 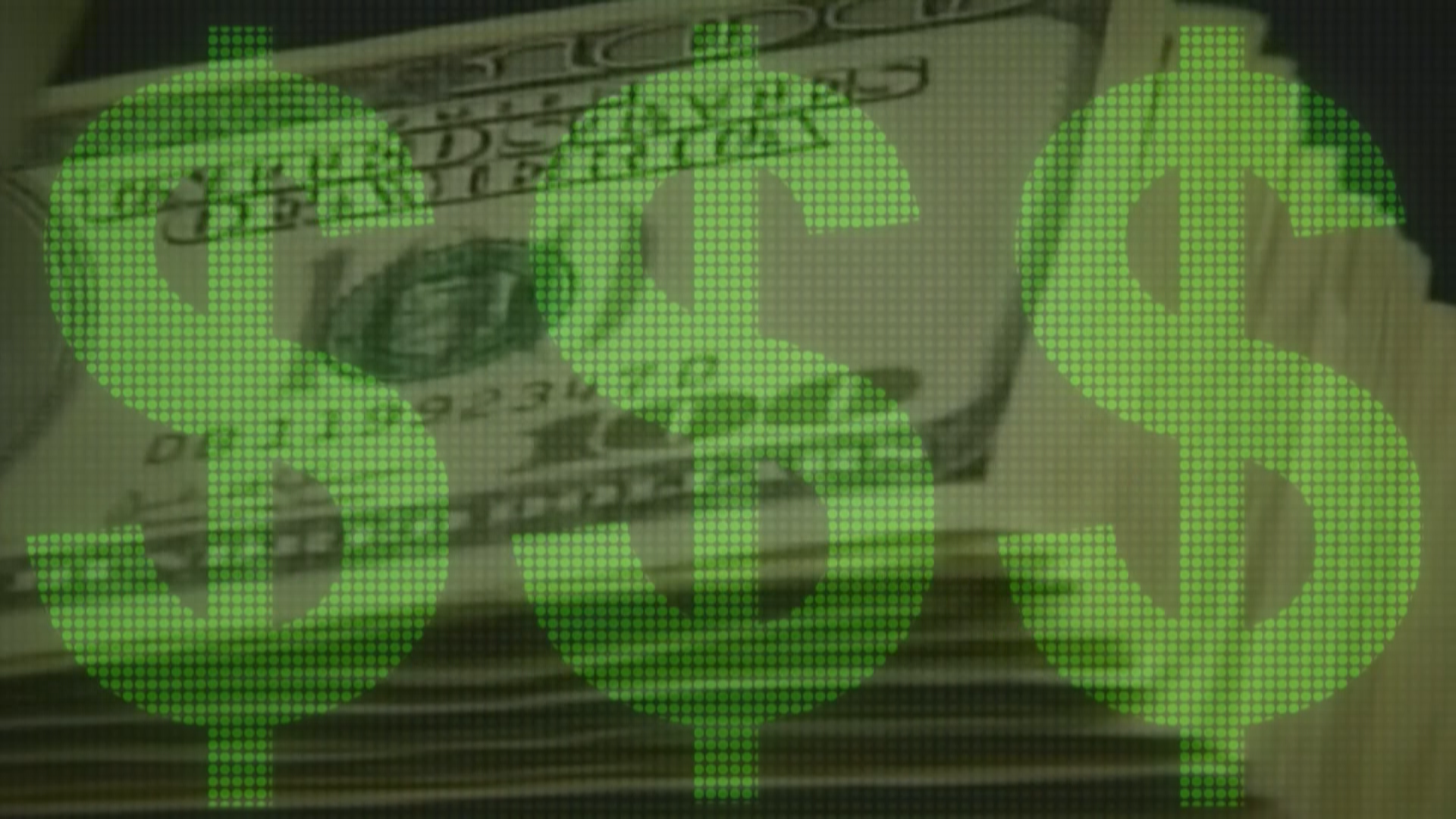 MINNESOTA, USA — Many experts would argue there is a growing retirement gap in this country.

Some Americans have been able to save millions of dollars during their careers and carry the freedom to retire whenever they want.

Others, not so much.

Hannon sees a lot of retirement accounts through her work at the Boulay financial group.

She says accounts come in all shapes and sizes, and she understands why some workers decide to hold off on contributing to their retirement account.

“There is just so much that is competing for your money when you’re young,” Hannon says.

“It’s very easy to kick the can down the road and say retirement is way out, I can take care of that one later.”

That's why she's excited about a new bill being discussed in Washington D.C. that would give employers and employees more incentives to save.

The Securing a Strong Retirement Act was recently approved by the U.S. House Ways and Means Committee.

The bill is receiving support from both Democrats and Republicans and should be up for a vote on the house floor some time in the not so distant future.

The bill has several components in it that all center around closing the retirement gap.

“There is a disparity when you look at workers who are doing a great job saving and are on track to be retirement-ready and employees who are not,” Hannon explains.

The bill offers incentives to younger workers to help them get started with their retirement accounts, and it also offers older workers more options save.

Here are some of the highlights from the Securing a Strong Retirement Act:

Under this bill, new employees would be automatically enrolled into their company’s 401k or 403b plans.

Employees would have the option to opt-out of the plan, but Hannon argues many workers will decide to stay on the plan once they understand what it’s all about.

“What I like about the automatic enrollment program is that it kind of forces a moment for all employees to really look at this benefit, understand how it works and decide if it makes sense for them,” Hannon says.

According to the bill, the automatic contribution to the employee’s retirement plan would be somewhere between 3% and 10% of their annual wages.

Their annual contribution would also automatically go up by 1% every year, unless they go in and manually change it.

Again, employees will have the option to opt-out of their company’s plan, or limit their automatic annual increases.

Another provision in the bill focuses on employees who are struggling to pay off student loans.

Under this provision, employees would still qualify for their company match if they aren’t able to put money into their retirement account each month.

“Basically, it’s like you as the employee put some work towards paying off your student loans, the employer is going to put some money towards your retirement savings and you can accomplish both at the same time,” Hannon says.

A good example of this is an employee who is currently paying $200 a month towards student loans.

If they can provide proof of those payments, they would be eligible for up to a $200 a month company match on their retirement plan.

Hannon says the maximum amount would be up to the employer to decide.

Employees who are close to retirement, between the ages of 62 and 64, would be able to save more money in their 401k or other retirement plan.

Hannon says this will give older employees a chance to “catch up.”

Raising the Age of Mandatory Withdrawals

In most cases, employees are required to take Required Minimum Distributions (RMD) from their retirement accounts once they hit the age of 72.

Hannon says this has created a problem for some employees who want to keep working past the age of 72.

The Securing a Strong Retirement Act will bump up that age to 75.

Under the current law, if an employee violates these RMD rules, and decides not to withdraw their money by the age of 72, they can face penalties.

The bill would decrease those penalties.

There are many other significant changes in the Securing a Strong Retirement Act.

Hannon says anyone who is interested in learning more should reach out their financial advisor to see if any of these changes will affect them and the way they save for retirement.