So-called "free" social casino games can lure you in, get you hooked, and bleed you dry 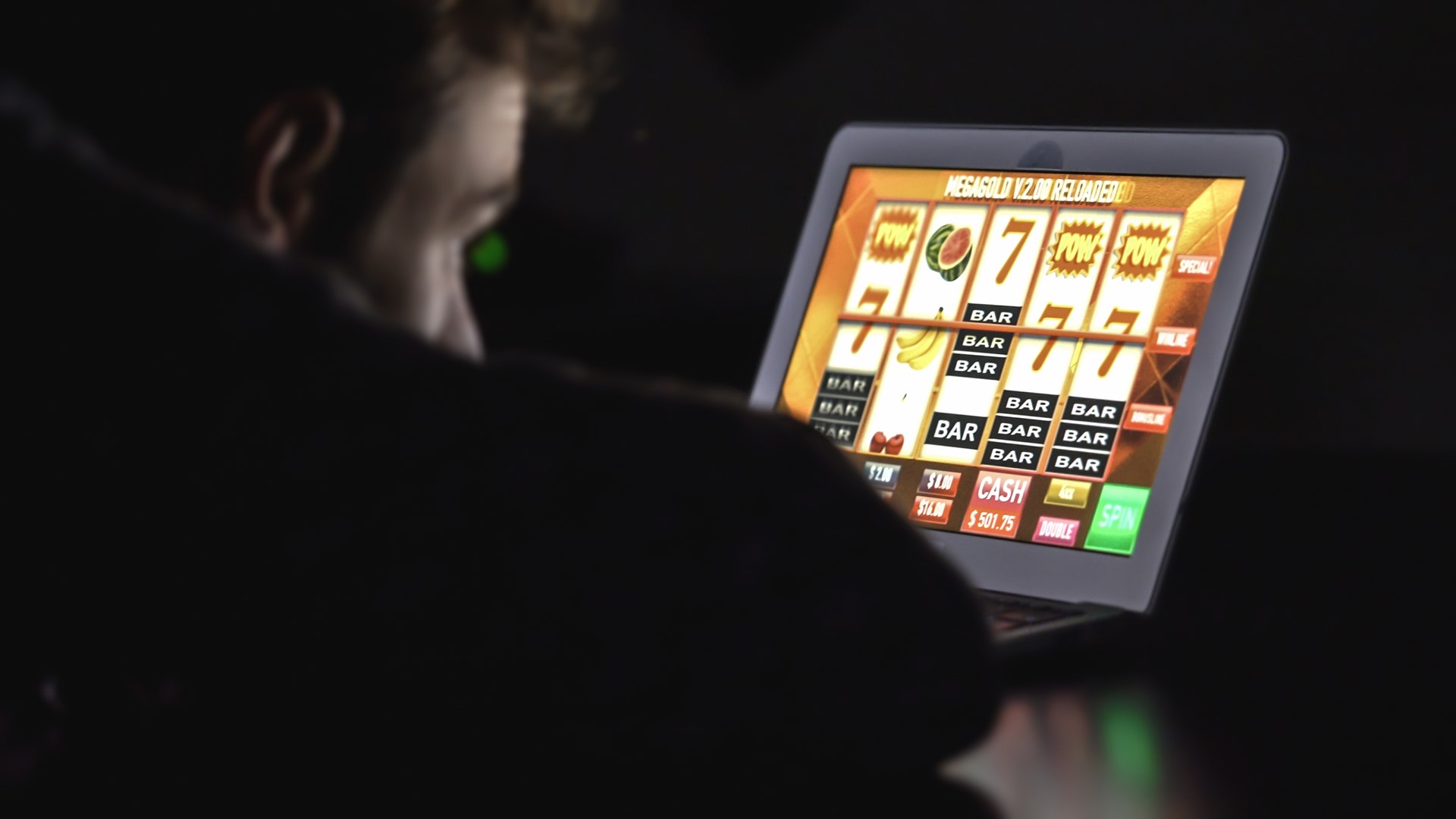 SEATTLE — It’s a time-tested axiom of the drug trade: the first one is free; the second will cost you.

Spend any time at all in an app store and you’ll come across casino-style games for you to download and play. The enticement is that they’re free to play, no money is at stake, so it’s not real gambling.

In these so-called social casinos, eventually, you will have to pay to play – the free tokens or trial period runs out and in order to continue gambling, you need to buy access. It’s a loophole that allows these companies to avoid gaming regulations and prey on players who get addicted.

“There are facsimiles of casino games – so slots, blackjack, poker – that arguably do not meet the legal definitions of gambling because they temporarily may exclude a prize, chance or consideration,” said Keith Whyte, the executive director of the National Council on Problem Gambling.

“Essentially if you temporarily remove a prize or if you make it free to play to start with, you can play these gambling games, but they're not regulated or legalized as gambling. And it's an explosive market. In 2019 globally, the amount people lost playing these free-to-play games was over $5 billion, about $3.5 billion of that from the U.S.”

Despite the fact that no money is technically being wagered in these social casino games – the money exchanged is to participate in the game – it can lead to devastating consequences for those who get addicted. In fact, those problem gamblers are their chief source of revenue.

“According to the executives of these casino companies, they make 80-90 percent of their revenue not for somebody that's spending five dollars, they make it from 3 percent of players,” said Nate Halverson, a journalist with Reveal from the Center for Investigative Reporting. “They're using artificial intelligence to target those specific players who, like [a woman] I reported on will spend $400,000. She didn't have $400,000.

“In a regular casino, they would have seen that she didn't have the income to be spending $400k. Further, she asked them nearly a dozen times to cut her off, told them she had a problem, that she couldn't stop spending. And what did they do? They just gave her free chips and encouraged her to keep spending. That wouldn't happen in a real casino. This is a wild west; this is a lawless land.”

Social casino companies have been challenged in court, and have been deemed to be gaming companies just like in-person casinos. The case is under appeal, and the reported settlement amount the social casino industry is willing to dish out is telling.

“They're prepared to (settle for) upwards of $100 dollars and I think that shows two things,” Whyte said. “One, I think it shows that there was probably some pretty abusive behavior that would be revealed in court; and two, I think it shows us that the revenue is so incredible that they're willing to spend over $100 million in a settlement just to continue offering these games.”

While the case continues through the legal system, problem gamblers remain at risk. Fortunately, help is available.

“There's hope and help available through the Evergreen Council on Problem Gambling, they run toll-free helpline treatment services referral, so it's one-stop shopping for people or loved ones who feel that someone in their life may have a problem with gambling,” Whyte said.

Assistance is also available through Road to Recovery or by calling 855-922-1558.