Steps to becoming more selfless in a selfish world 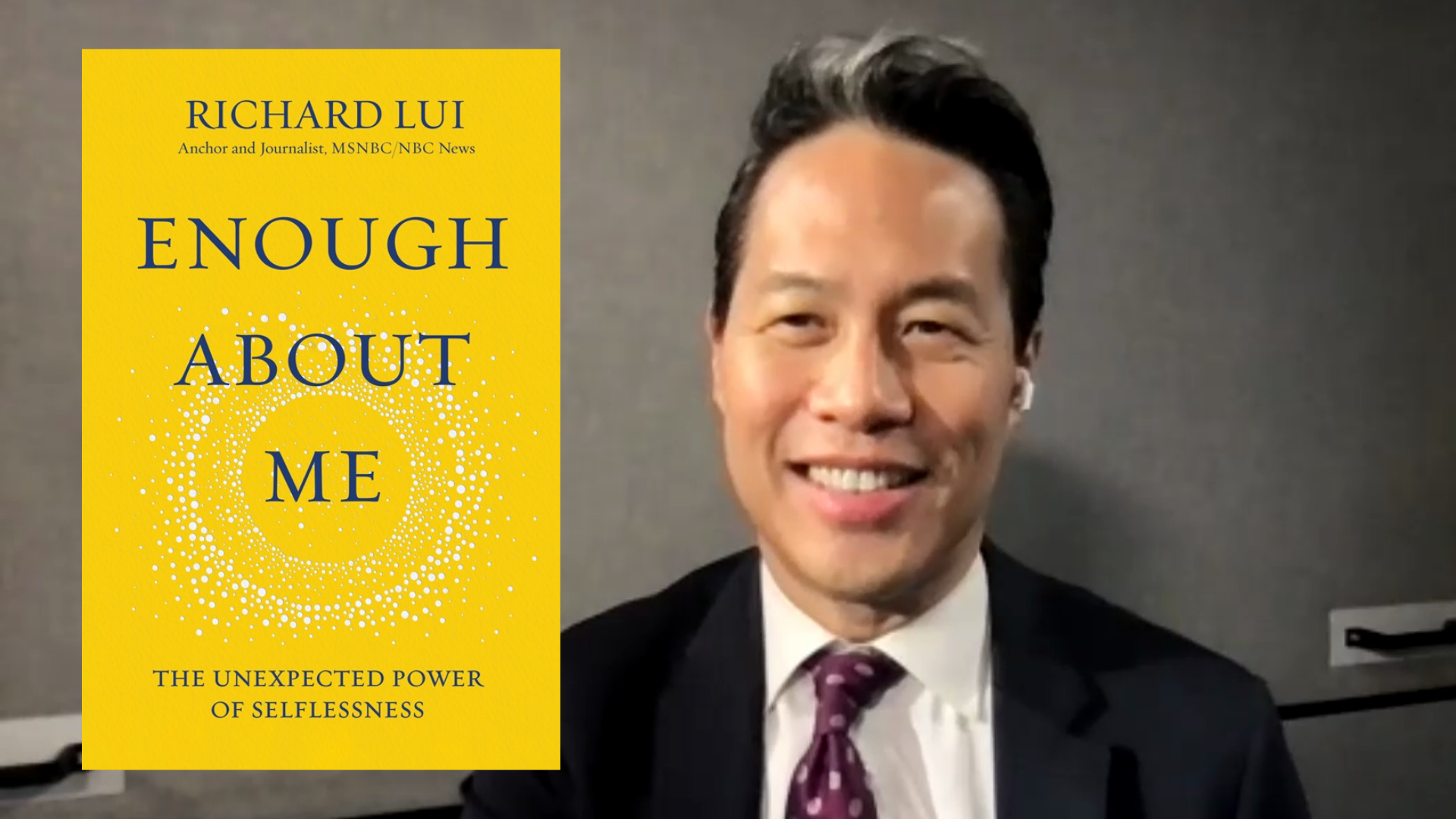 Seven years ago, Richard Lui walked into his supervisor’s office at NBC’s 30 Rock headquarters, prepared to give up his dream news anchor job. Having just learned of his father’s Alzheimer’s, Richard wanted to be with him during his important last years, even if it meant setting aside his career. Instead, his boss reduced his hours, allowing him to fly to California to help take care of both his parents several times a month, joining the 53 million Americans in becoming a family caregiver.

In the book Enough About Me: The Unexpected Power of Selflessness, he opens up about helping his father and living to take care of somebody else. He couples his story with research and tips on how and why living selflessly can bring joy despite difficulty.

Enough About Me is about how each of us can grow to become more selfless by training ourselves, choice by choice, step by step, to do something bigger than ourselves. Pre-order Enough About Me at https://t.co/axD48Agd4i@zondervan @zondervanbooks @harpercollins#eam #selfless pic.twitter.com/pExXxPP148 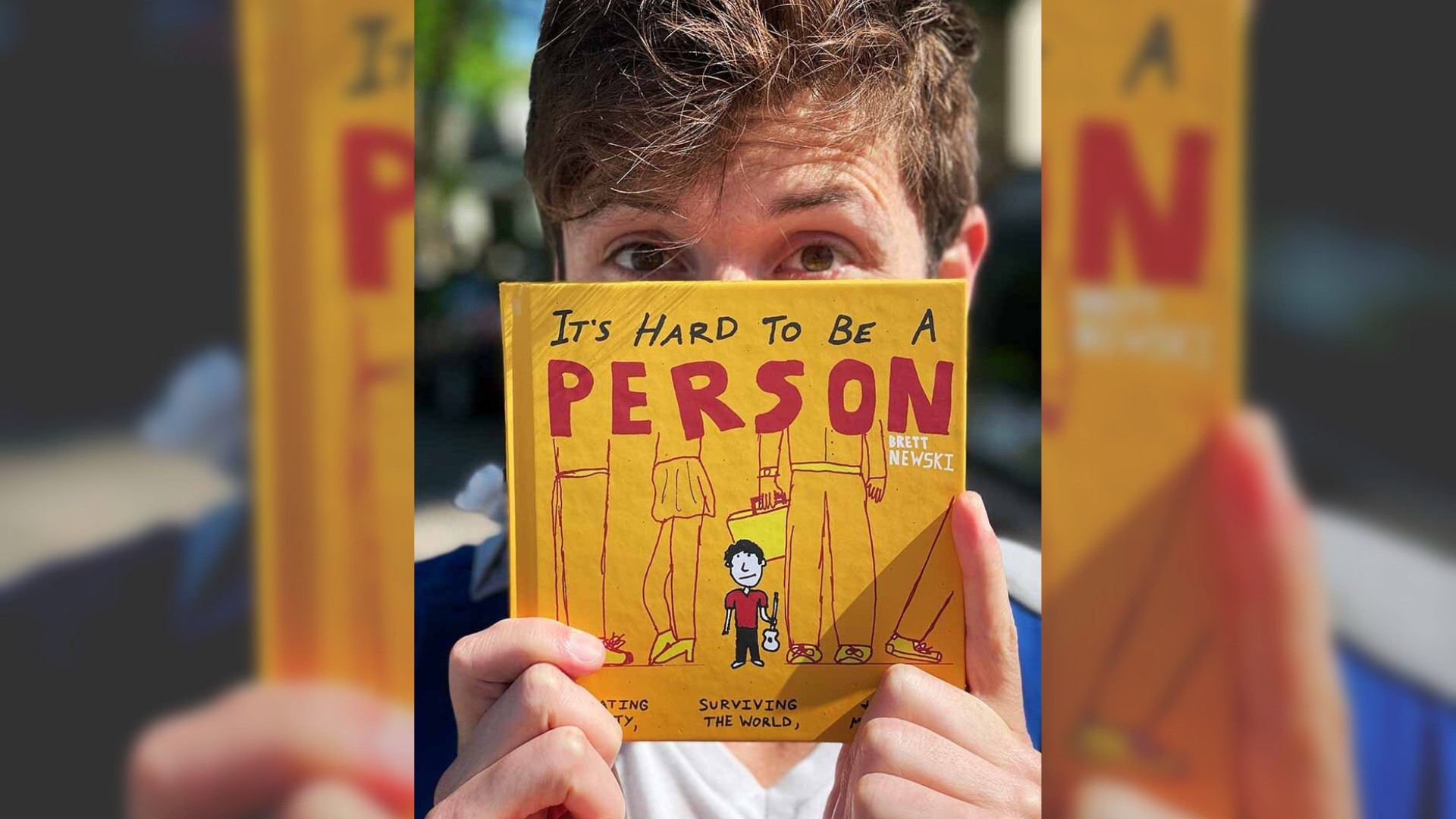