How Traci Schneider is helping families like hers tackle autism

She'll be sharing her story at this years 'Women to Watch' speaker series. Sponsored by 425 & South Sound Magazine. #k5evening 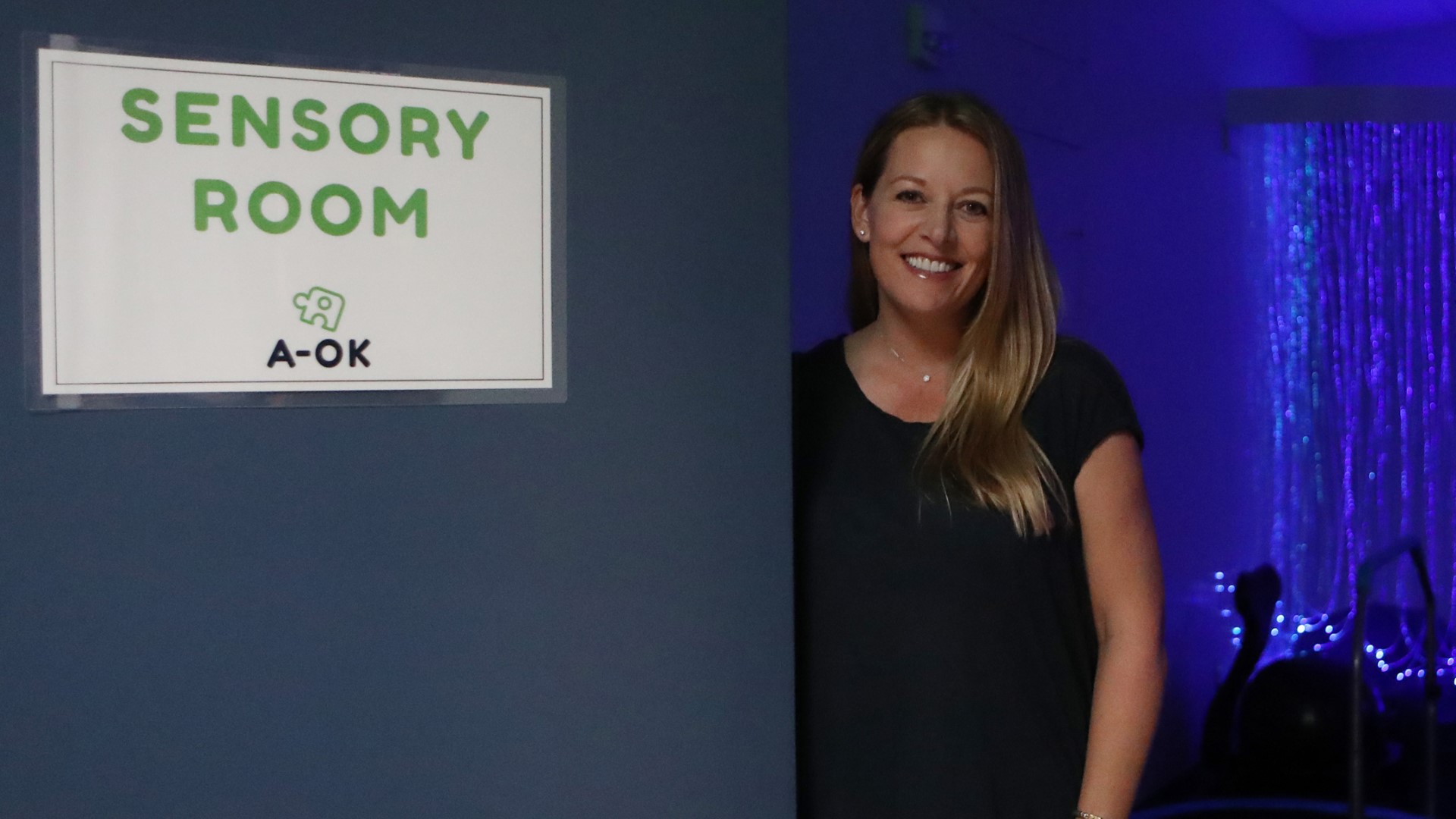 NEWCASTLE, Wash. —
Not long after Traci and John Schneider welcomed their first child into the world they noticed something wasn't quite right with him.

"We started questioning some things with Ben right around 12 to 14,16 months," said Traci.

After an agonizing wait, Ben was diagnosed with Autism.

"We were obviously sad. We were shocked. It was never something you expect as a parent. But John and I embraced it."

But while the two embraced the challenges ahead, they found other parents in the same situation losing their grip financially.

"As I met other parents and families that had children with autism, I saw them struggling to get the support that they needed for their kiddos because they didn't have the financial needs to do it. And that broke my heart."

So in 2012 Traci and John created Ben's Fund that supports children and young adults with autism through financial assistance and guidance.

"We wanted to give back directly to the parents who know exactly what their kids needed."

Every year since they started the Schneider's have held fundraisers like their annual Prime Time celebrity waiter event to support the cause.

"We never imagined it would grow into what it's grown into. We've raised over 4.5 million dollars so far," said Traci. "We've helped probably over 2,200 families at this point."

"John and I are thrilled beyond belief with everyone who's jumped on the journey with us. It is overwhelming to get that support and really feel that connection with the people in the Seattle community."

So no matter what you may be up against, Traci Schneider believes there's nothing a mom can't tackle.

"Follow your gut and follow your passion, that would be my biggest advice and the rest will work itself out."

You can watch Traci and 5 other inspiring speakers at 425 and South Sound Magazine's 5th annual 'Women to Watch' speaker series, presented by Kitsap Bank. This virtual event happens live on September 17th at 7 p.m. You can get more information and buy tickets at 425magazine.com. A portion of the proceeds will go to the Kirkland non-profit Washington Women in Need.