Inspired by Cruella's style? Five tips to achieve the look 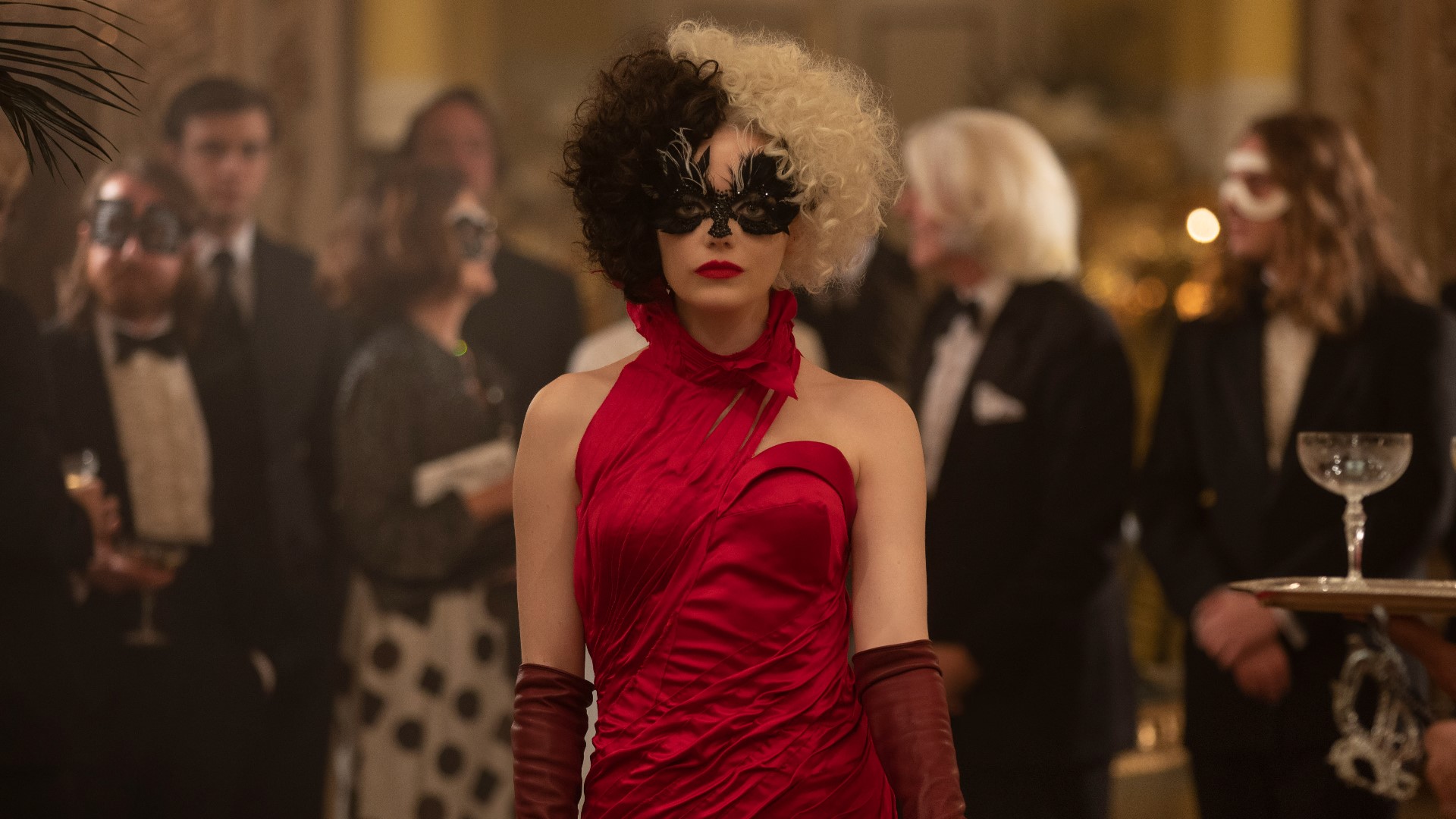 SEATTLE — Disney’s Cruella is wickedly funny and smart - but if you watch it just for the style, no one would blame you.

The live action origin story of the 101 Dalmatians character stars Emma Stone, and is set in 1970’s punk rock London.

"The looks are incredible. I love that she's portrayed from an Alexander McQueen (perspective,) he's such an icon,” said Seattle makeup artist Kendra Springer. "'70's grunge punk is like a makeup artist's dream, it's so amazing. This is definitely going to be one of those movies makeup artists remember and are so inspired by."

Springer - who specializes in non-toxic makeup - is convinced anyone can pull off a look inspired by the film, whether as a costumed character, or in real life.

She shared tips on making it work:

Cruella is rated PG-13 and opens in theaters May 28. It will also stream on Disney+ with Premiere Access.