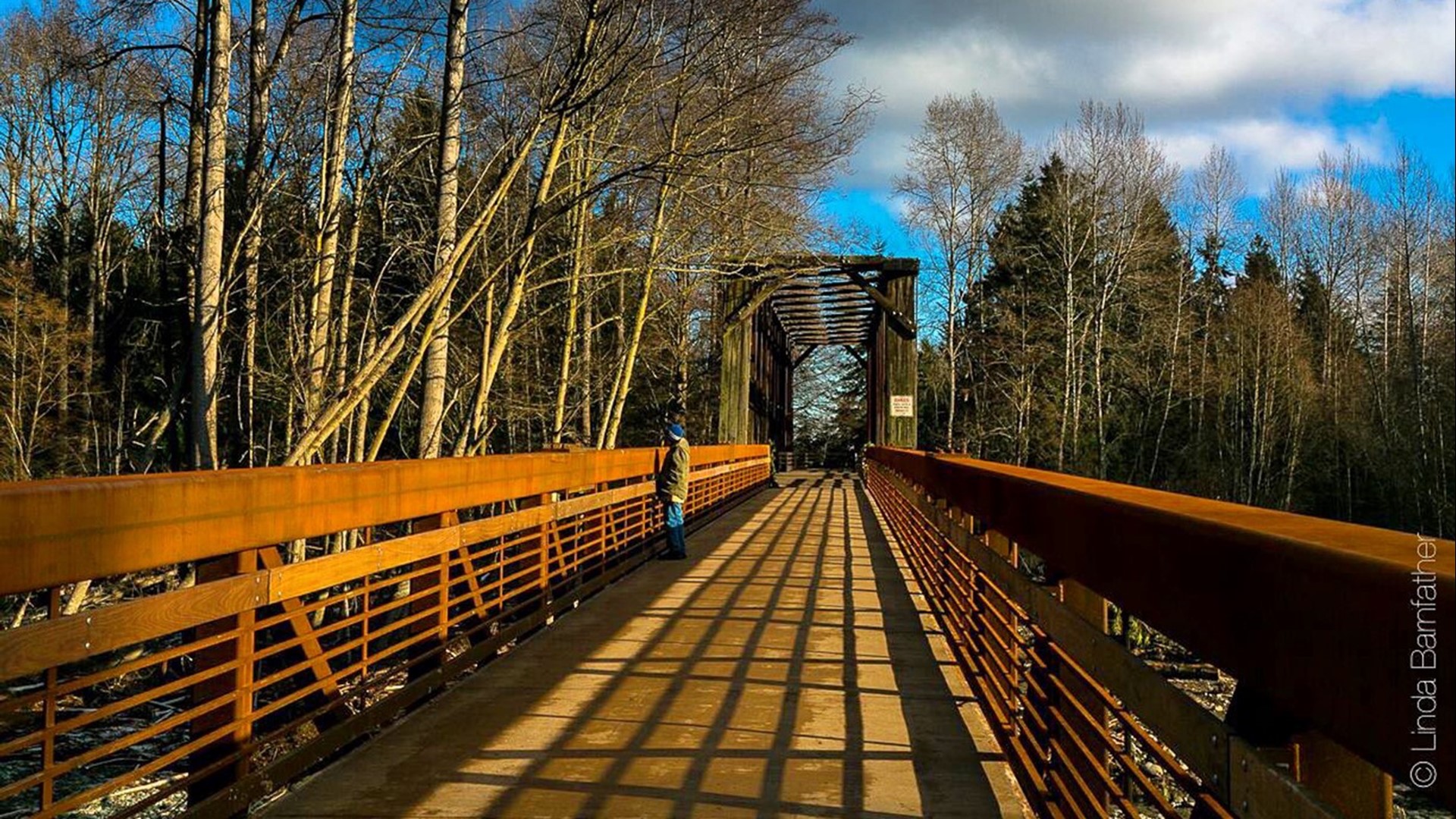 SEQUIM, Wash. — It's called The Pathway to the Pacific because it goes from Port Townsend to La Push on the Washington Coast.

The Olympic Discovery Trail is a combination of paved path and shared roadway that stretches 140 miles across the North Olympic Peninsula.

And true to its name, there is plenty to discover along the way.

But biking isn't the only way to hit the trail according to Jeff Bohman, President of the Peninsula Trails Coalition:

"It's a multimodal trail. It's designed to allow equestrian use, lots of people just love to walk and hike the trail, because it's paved wherever it can be it's easy for road bikes and strollers,” said Bohman.

Much of the trail is converted railway, like Railroad Bridge Park in Sequim; a trestle that spans the Dungeness River.

Other cool spots include a double-decker bridge over the Elwha River.

And the Spruce Railroad Tunnel on the north shore of Lake Crescent.

"All wonderfully scenic places,” said Bohman. “And there's a lot of little gems along the way.”

Like tulips – bulbs are donated by Home Depot, and volunteers plant them trailside by the thousands. Ride the trail in April to see them in bloom.

This gem of a trail has been discovered: ten thousand people a month visit at Railroad Bridge Park alone, an impressive number when you consider Sequim’s population is just upwards of 7000.

Those visitor numbers continue to grow, as the Pathway to the Pacific gets closer to being complete.

"In ten or fifteen years from now when we get all of the pieces all filled in, there are gonna be major celebrations,” laughed Bohman.

Find the best way to get to the trail on the Olympic Discovery Trail website. 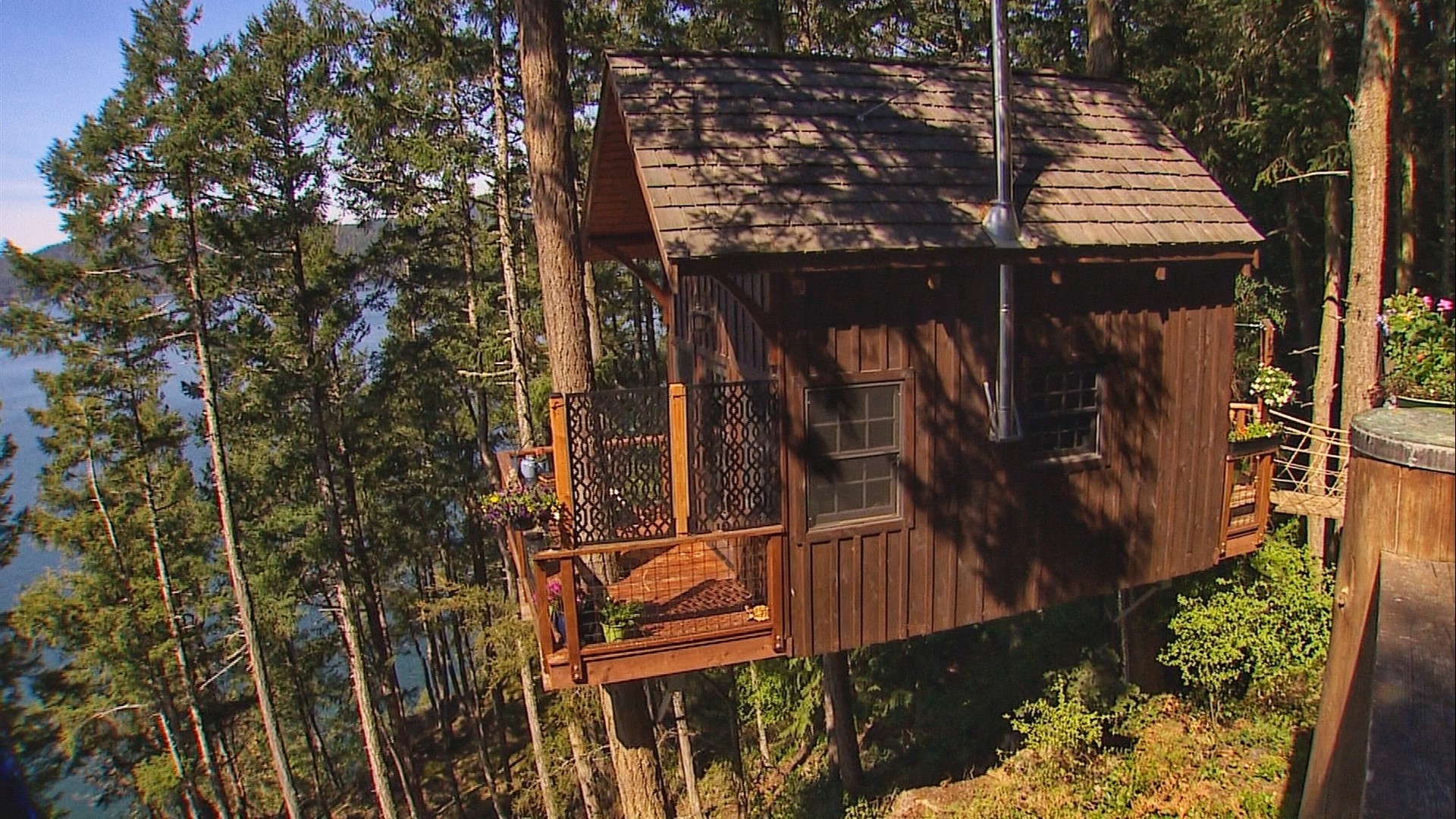