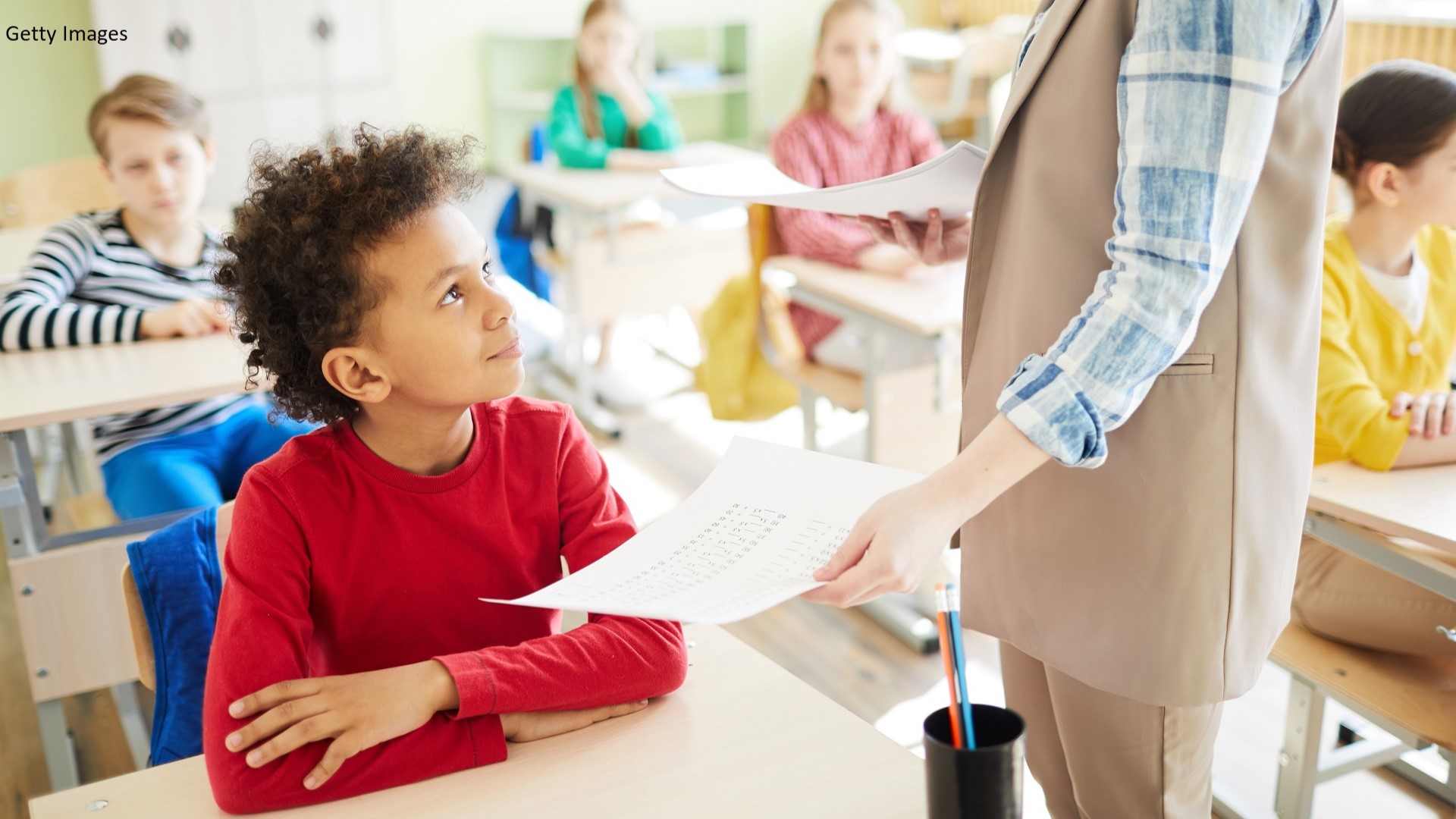 SEATTLE — A three-year study across several states and hundreds of classrooms looked at the effect praise can have on student behavior and determining if there is a magic ratio of praise to reprimand that works best.

Dr. Paul Caldarella, leader of the study, from the David O. McKay School of Education at BYU says they found that there wasn't a magic ratio, but the higher the praise to reprimand ratio was, behavior improved.

Caldarella added, "What we tend to see without any intervention is maybe a one to one ratio, where the teachers are praising about as often as reprimanding and that actually feels pretty good in the classroom. When it's a lot more negative than positive then you start feeling that really downer climate in the classroom and just a lot of disengagement. Kids are acting out, nobody's happy. But when you when you're in a classroom, and it's a lot more positive, it just feels a lot better. And so that's kind of what we found was that the more teachers can praise, and the less they reprimand, the better the students tend to be."

Researchers attended 151 classes in 19 elementary schools across Missouri, Tennessee, and Utah. During a three-year period, they observed 2,536 students from kindergarten to sixth grade.