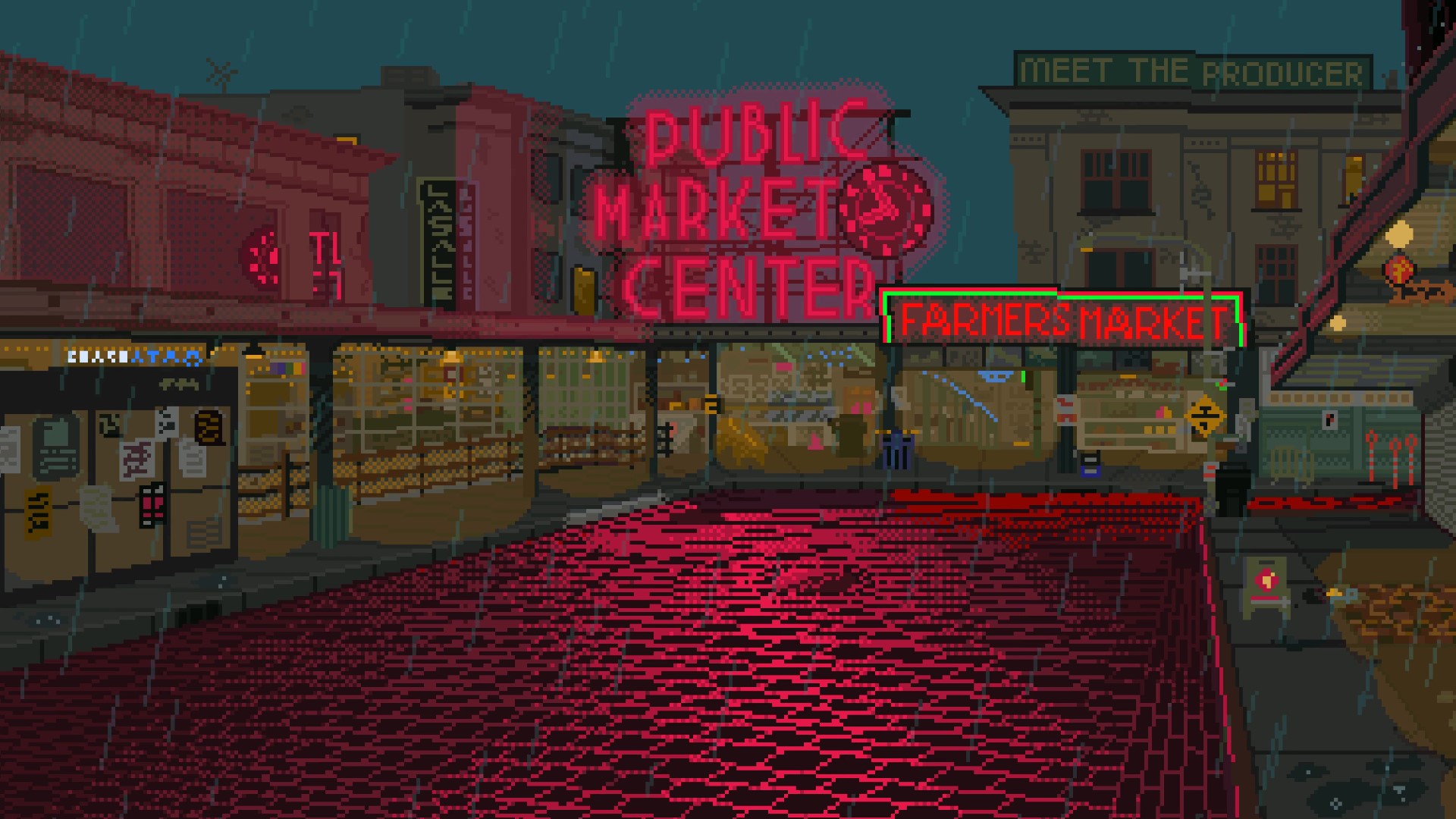 "It takes ten to fifteen hours on each piece, depending on what the resolution is, or how many animated pieces it has," says Haight.

He shows off his art on his Instagram page, My Art Bytes. Almost every image moves - swaying grass, a flickering light - that makes the art come to life.

"I'll use different-sized pixel brushes. A lot of it is going in pixel-by-pixel, like grass a lot of the time," Haight says.

"Usually, I'll take reference photos of a place, and have those up and start drawing," he says. "Then I start figuring out colors and where the light is coming from."

Haight compares his art to a popular genre of music, low-fi hip hop - ambient art that grants the viewer or listener a sense of relaxation and nostalgia.

"I think it does kind of poke at the nostalgic side of things," Haight says. "I think part of these things is escapism, and when it's animated it's that much easier to engross yourself."

Haight started creating pixel art a few years ago, while in college. He wanted to make a video game from scratch, but art wasn't his forte.

"So, I'm like, 'let me just try this'," he says. "There's a Reddit community called r/pixelart that I would occasionally post to, and then one of my posts did all right."

From there, his craft improved. He even sells prints of his art, if you'd prefer to view it hanging on the wall, rather than on a screen.

As Haight is a WWU grad, you'll find scenes from Bellingham in his art, along with familiar Seattle locations. And that familiarity brings him a lot of fans.

"It's really cool making art, and then having people enjoying your art," Haight says. "It's so insane. I didn't really think I would get the opportunity to do that."