Seattle broadcasting legend Pay O'Day was best known for his work as a DJ and announcer of the Seafair races. 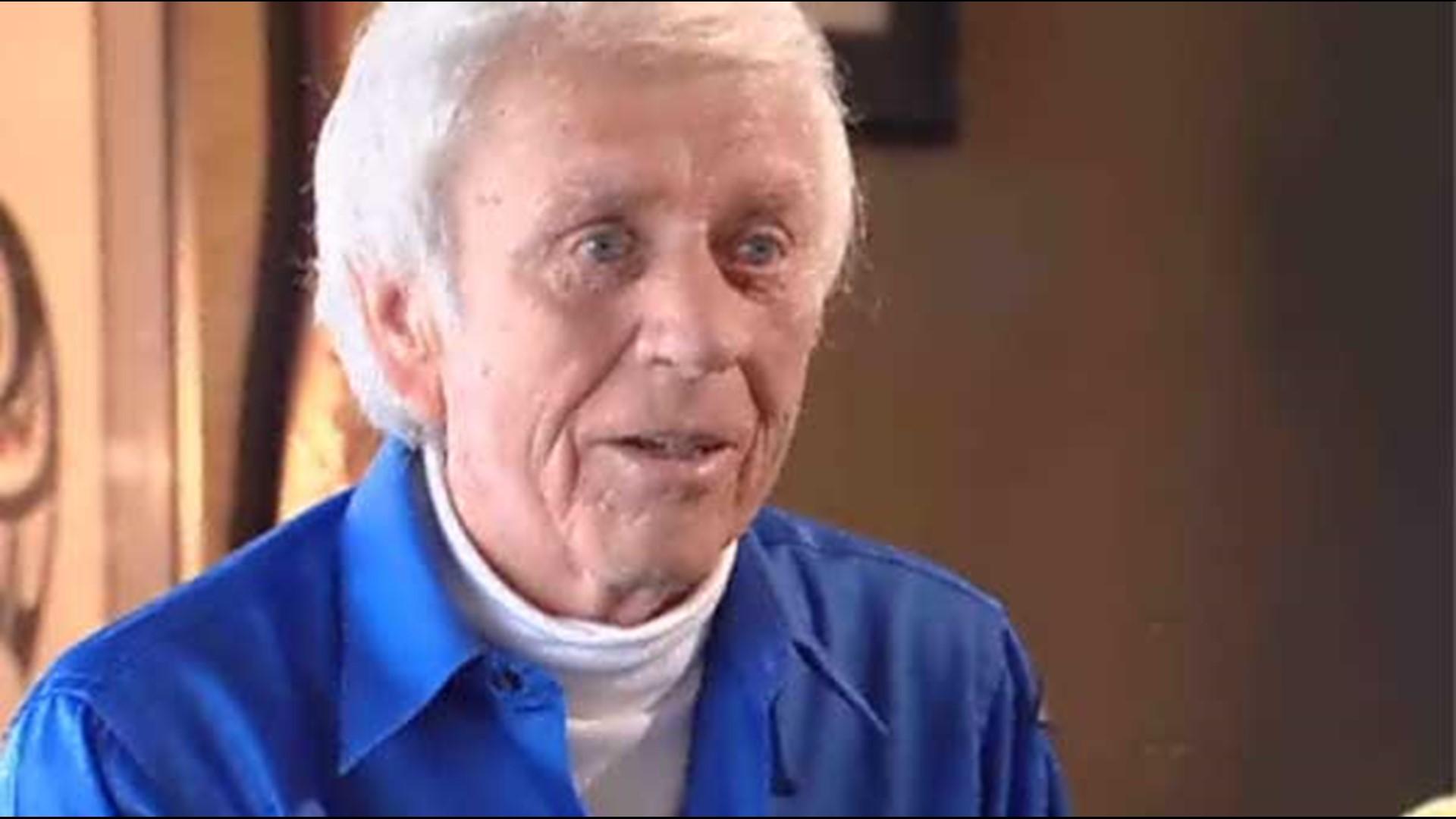 "It is with great sorrow to announce, Pat O’Day has left the Arena,” Jeff O'Day wrote.

Pat O'Day's name "became synonymous with KJR," which he ran for a decade and "built into an empire," according to a 2001 post on HistoryLink.com.

The high-profile disc jockey of the '60s won "Radioman of the Year" in 1966. In 1967, Pat O’Day became the race announcer and commentator for the hydro races during Seafair.

O'Day was born in Tacoma in 1934 as Paul Berg. He grew up in Bremerton and graduated from Bremerton High School. He attended radio school in Tacoma and got his first job in Astoria, Oregon, according to HistoryLink.

O’Day moved to Seattle and was working at KJR by 1959, according to HistoryLink. He became the program director of KJR and was the general manager by 1968.

According to Jeff O'Day, his father beat lung cancer which was "an incredible victory for him," but "wreaked havoc on his lungs."

Jeff O'Day posted a tribute to his father on Facebook, saying in part:

"In his final days his spirits were high, he lived every day as though it were his last…. He knew the gifts he had been given and how spectacular his life had been, Dad was ready.

"The Pacific Northwest will always seem a little empty without the legendary Pat O’Day, All we can do is focus on the incredible role he had in making the Emerald City a better place to live, and the difference he made in people's lives.

“As his Son, I could have never imagined a better role model for me as a Father. I have never met a more faithful, loving husband to his wife Stephanie.

“He will be in my thoughts every day for the rest of my life."