Matt Ruff says the idea for the timely series actually dates back to 2007. #k5evening 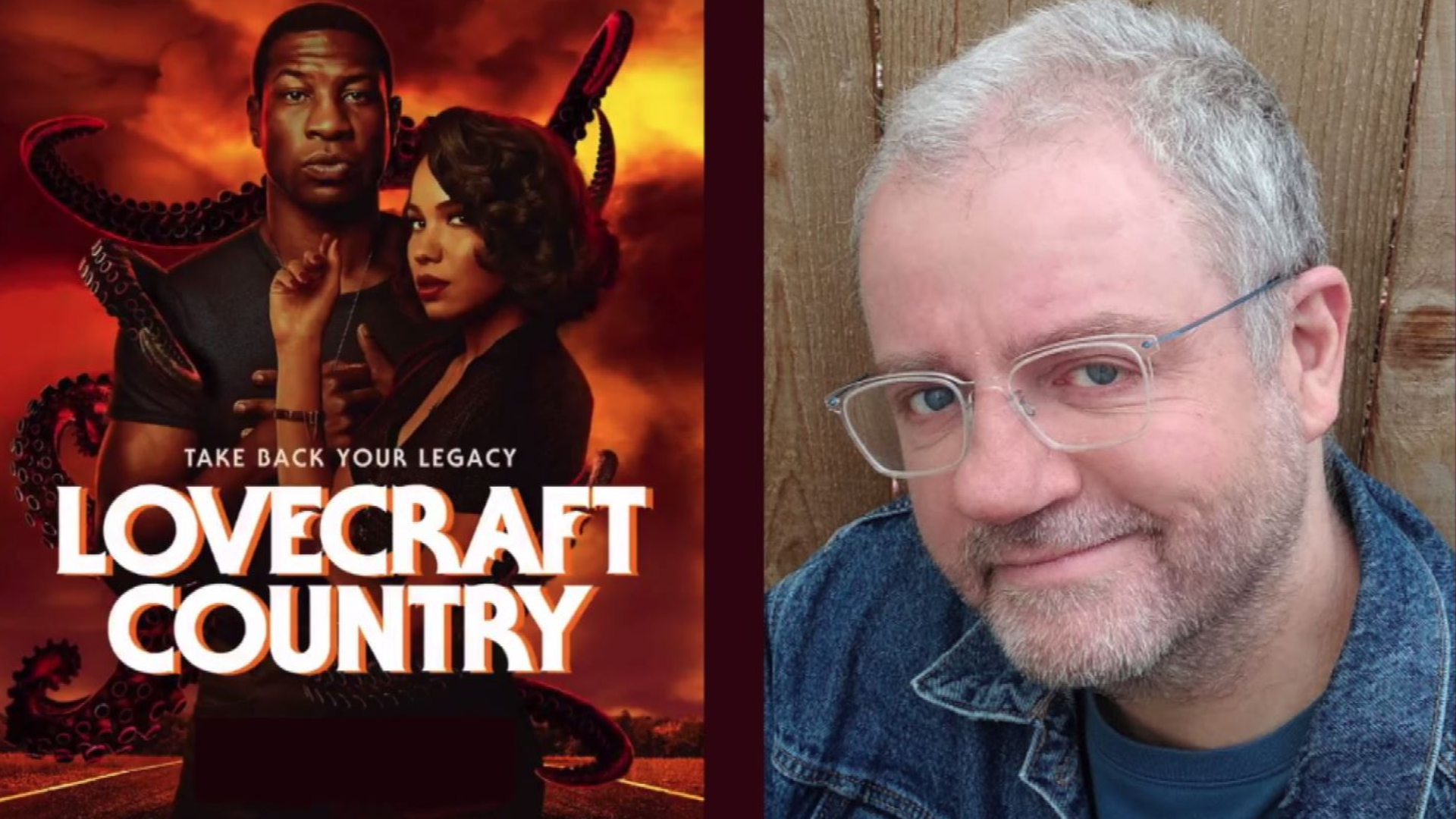 SEATTLE — More than a decade before Lovecraft Country entertained millions of HBO viewers, Seattle author Matt Ruff pitched it as an X-Files styled series set in the 1950s with a black family who ran a travel agency.

“It was going to be contrasting paranormal horror with the more real life horrors of life in the Jim Crow era,” Ruff told us from his home in Ballard. “The family that owned the travel agency published a fictional version of the green book called The Safe Negro Travel Guide so my Fox Mulder character, who I named Atticus, was going to be driving around the country looking for hotels and restaurants that would accept his business but also having these sort of paranormal adventures.”

Nobody went for it in 2007 so Ruff turned the concept into his seventh novel. It was published in 2016, just as Jordan Peele was wrapping things up on his breakthrough horror film "Get Out" and looking for a new project.

“My agent called me up one day and said ‘Hey. This is kind of odd because he is mostly known for comedy but Jordan Peele wants to talk to you about your book’.”

Many critics say Lovecraft Country is one of the year's must see shows. Showrunner Misha Green has called Ruff's book "beautiful", the jumping off point for reclaiming the sci-fi horror genre for people of color. All of which may seem just a bit odd because Ruff is white.

“I realize that particularly now the idea of a white author writing about black characters is a particularly fraught subject,” says Ruff, who grew up in a multi cultural home, “but to me it's just the kind of thing I have always done and I believe you can succeed at it as long as you take the time and do your research and your job and, you know, get it right.

"I've had this discussion with other interviewers where they say ' Wow the timing of this book could not be better' and the unfortunate thing is this book and series would have seemed timely I think anytime in the past 30 or 40 years really. "

Ruff has a big imagination but he never expected millions of people to be cheering on his characters.

“There's a part of me that it's just like what is going to go wrong,” laughs Ruff. “Am I going to get hit by a bus? When am I going to get struck by lightning to balance out my good fortune, but so far so good and I couldn't be happier.”