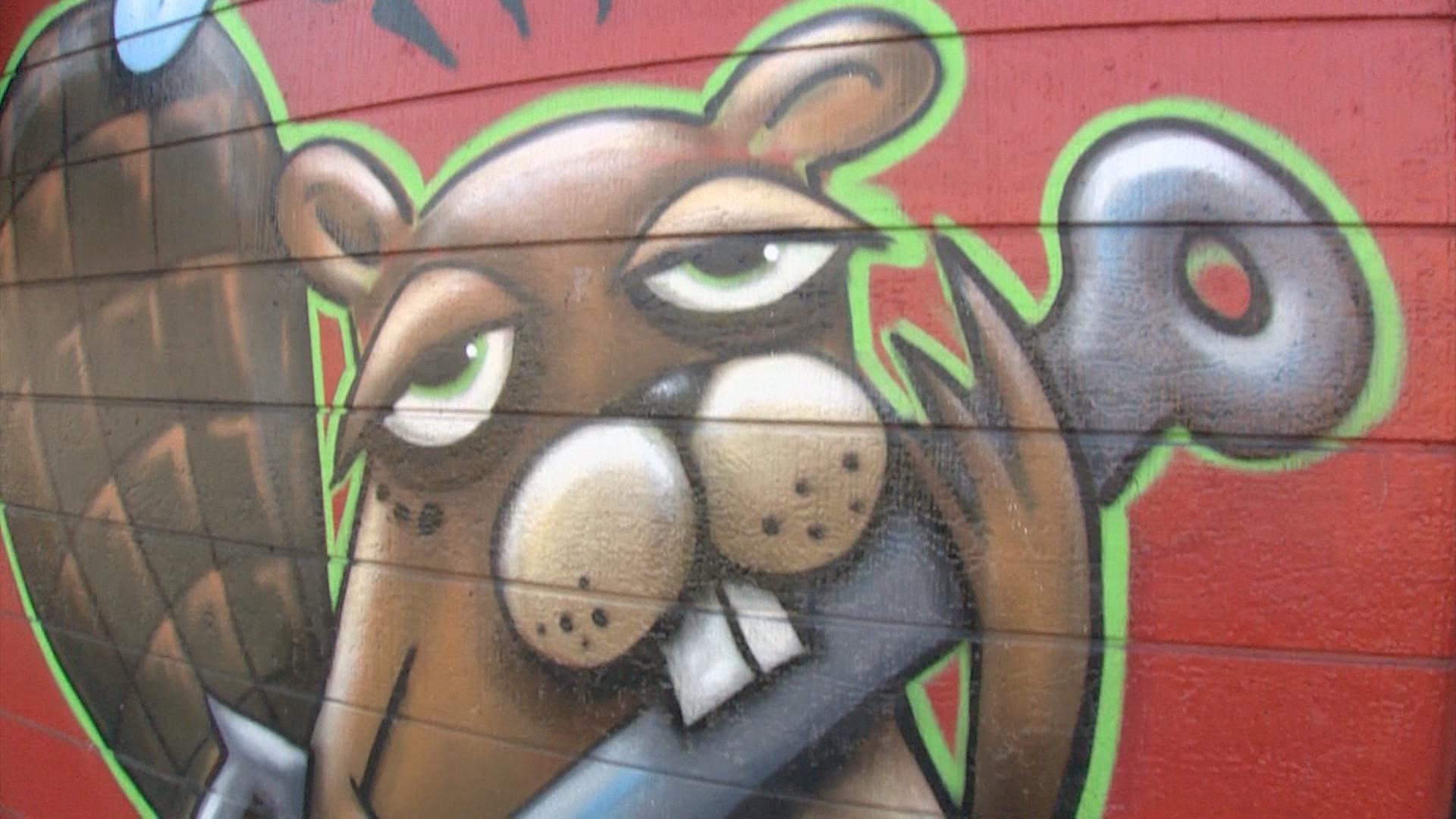 SEATTLE — Ryan "Henry" Ward, is an American artist who has been described as "Seattle's most prolific muralist."

Throughout Seattle but mainly in Ballard, he's painted over 180 murals on buildings exteriors, school interiors, garages, and even vehicles! His art is full of color and of happy characters that brings happiness to the city, and offers love and joy into people’s daily commutes.

It's the type of art that simply transforms and inspires.

After noticing the homeless crisis in King County and that many people lack enough warm clothing to stay protected throughout winter, Henry wanted to use his art for a greater cause. This is when the idea of creating a winter clothing drive came about, the took this opportunity to invite his followers to donate clothing and blankets. In exchange, the artist gifted some swag from his store to everyone that donated.

“I am doing a winter clothing and drive for people in need, it’s something small but is something that I just want to do to encourage other people to do,” he explained.

People often find they have too much stuff in their houses after the holidays and could be more inclined to donate a coat. There is no bad time to help people in need.

“It’s nice to feel like you have a purpose in your community… He is a powerhouse of hope and happiness for a lot of people,” said Ashley Wildhaber.

Henry is committed to do his winter clothing drive at least once a year, but encourage others to do the same or something similar. The idea is simple, working together to build a better future.

“It's that basic idea of helping people and bringing light into the darkness,” Henry said.